Its Time to Get FunkyFunky 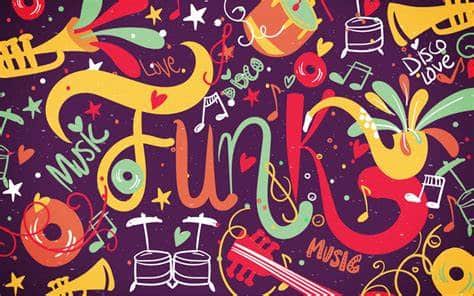 Funk was inspired by R&B and jazz music. The genre became popular during the 60’s and was a form of dance music with a upbeat and syncopated sound. The sound of Funk usually makes and emphasis on the rhythm of one, the first beat. This kind of sound was populated through the music of James Brown. The elements of the sound varies from horn arrangements, jazz solos, guitar timbres, and soul vocal styles. Funk is used to tell stories.

The genre allowed artists to express themselves openly and was popular during the Black Power Movement. Black people used Funk to unify the community and present a sense of pride in being black. As the genre grew in the 90’s, of course, white people decided to develop their own songs in the is a genre. Funk’s continuous growth heavily influenced Hip Hop and Disco music.

Top Artists of the Genre