A Historic Woman of Ragtime

Who is Irene M. Giblin?

Born August 12, 1888, Irene M. Giblin was the oldest of six children.  From a young age, Irene was natural with the piano. As a way to make money for her family, fourteen years old Irene began to work as music demonstrator in the Grand Leader department store. There she played the songs from the Remick catalog for customers. After graduating from high school, Irene moved to Stix, Baer, & Fuller department store where she continued her music demonstrations while also selling new sheet music.  However, this time she was composing and playing her own original pieces. Her most notable rags are Chicken Chowder, Sleepy Lou, and the Aviator Rag. After marrying her husband, Edward Patrick O’Brien,  Irene backed away from composing and demonstrating to foucs on her new family. However, Irene Giblin was very instrumental in the development of ragtime due to her ability to compose and play music.

A challenge Irene Giblin readily faced,  along with other women of ragtime, was sexism.  One critic in Victor Orchestra said, “There is no doubt about it at all; this mess of musical chowder must be made of the chicken variety, the bird being very much in evidence throughout. One of funniest two steps we have ever heard.” This critic mocking Giblin’s famed rag “Chicken Chowder” demonstrated the struggle she faced as a composer.  In this genre,  men dominated and controlled the music, causing the women of ragtime to rely on each other to get their music out to the public. For Irene Giblin, it was Fleta Jan Brown who helped her rag ‘Chicken Chowder’ expand its popularity from St. Louis to the world.  Brown, who was a popular ragtime composer in the East, spread Irene’s music. This allowed ‘Chicken Chowder’ to grow in popularity and become Giblin’s most popular rag of her career.

Although, Irene Giblin’s time as a ragtime composer was not long, she made a considerably impact on the genre. Through trailblazing as a women composer to battling critics of her work, Irene did not allow any barriers prevent her from continuing her passion of making music. Additionally, her work in the ragtime genre demonstrated true resilience and an innovative spirit. All in all, Irene Giblin transformed the ragtime genre and maneuvered barriers placed in front her. 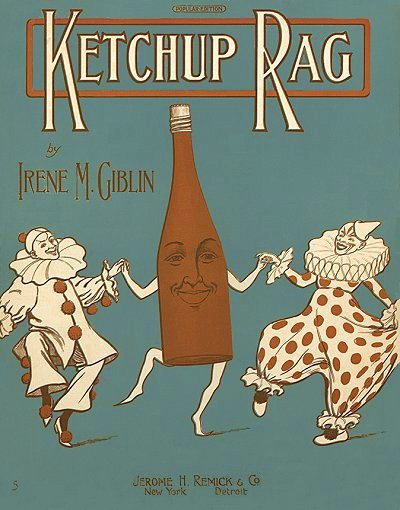 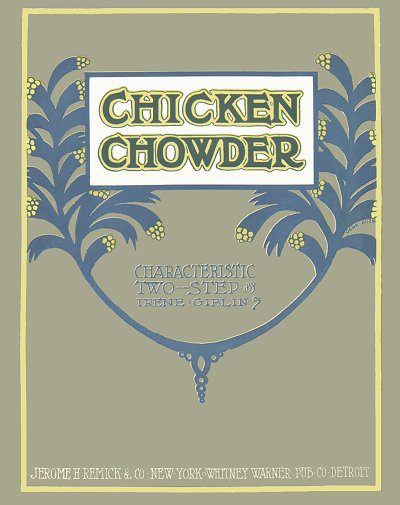 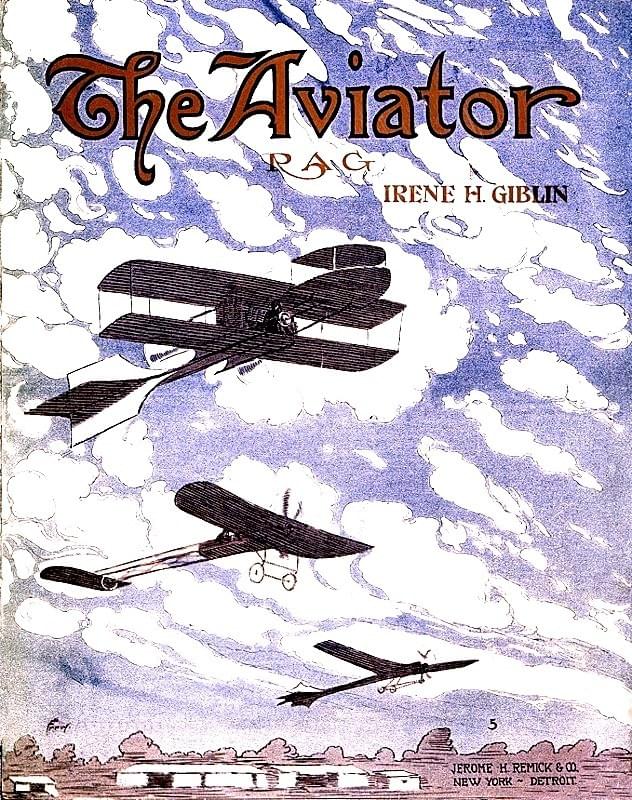 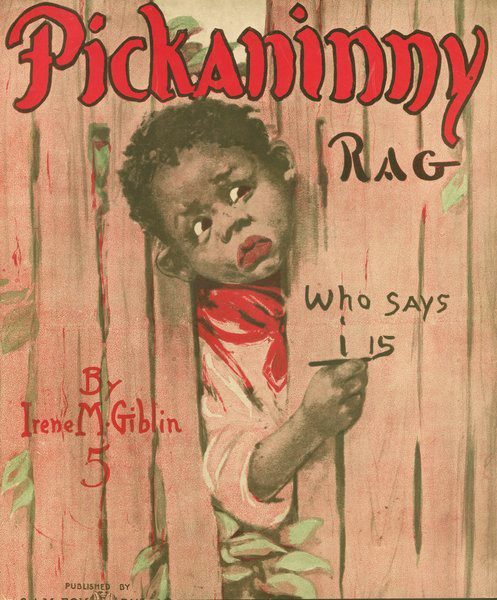 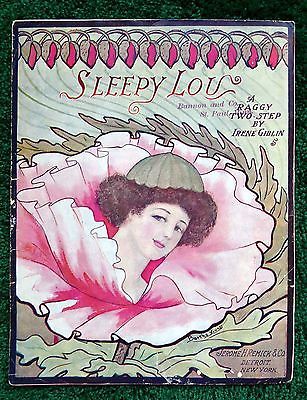 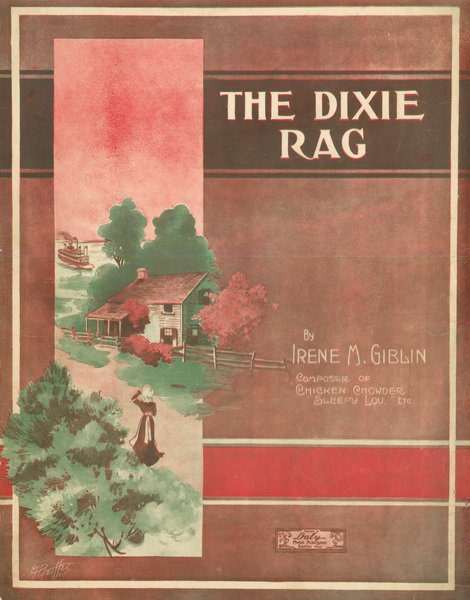