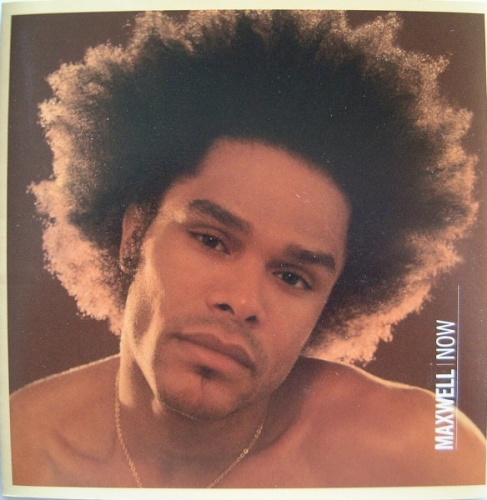 The well known musician, record producer, and actor Maxwell was born as Gerald Maxwell Rivera on May 23rd, 1973 in Brooklyn, New York. He is most commonly credited as shaping a part of R&B known as “neo soul” which rose to prominence during the late 1990s.

Maxwell began his career performing on the New York City club circuit. He used his earnings and tips from waiting tables to record a demo. Throughout the next few years, he recorded more than 300 songs and played venues across New York City. These performances gained much popularity and led to him being signed by Columbia Records in 1994 where he began working on his debut album.