I Said A Hip Hop

What is Hip Hop Music? : A Civilization

Hip Hop, in fact, is just not a genre of music, but it is a culture, or as some would call it, a “civilization”. Hip Hop comes with other forms of art that make this genre of music, also known as a culture or civilization. Some other forms of art that go along with Hip Hop, are breaking, graffiti, and M.C and DJ. Breakdancing, according to many sources, refers to a dance that involves the combination of strength, momentum, balance, and creativity. It started in the South Bronx and has expanded across the country to Los Angeles, California. Some Breakdancing moves include Toprock, Uprock, 6-Step, Worm. Windmill, Headspin, Flare, and more.  Hip Hop was founded in Bronx, New York City, by Clive Campbell, also known as DJ Kool Herc. Along with the dance moves, came the most important element of Hip Hop: MC’ing. Hip Hip has made an outstanding impact on society today  Hip Hop music has forced a mass conversation about systematic racism and oppression in the black community. 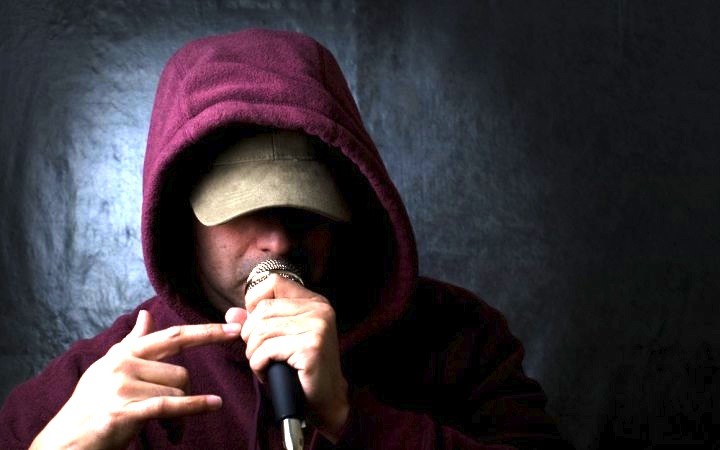 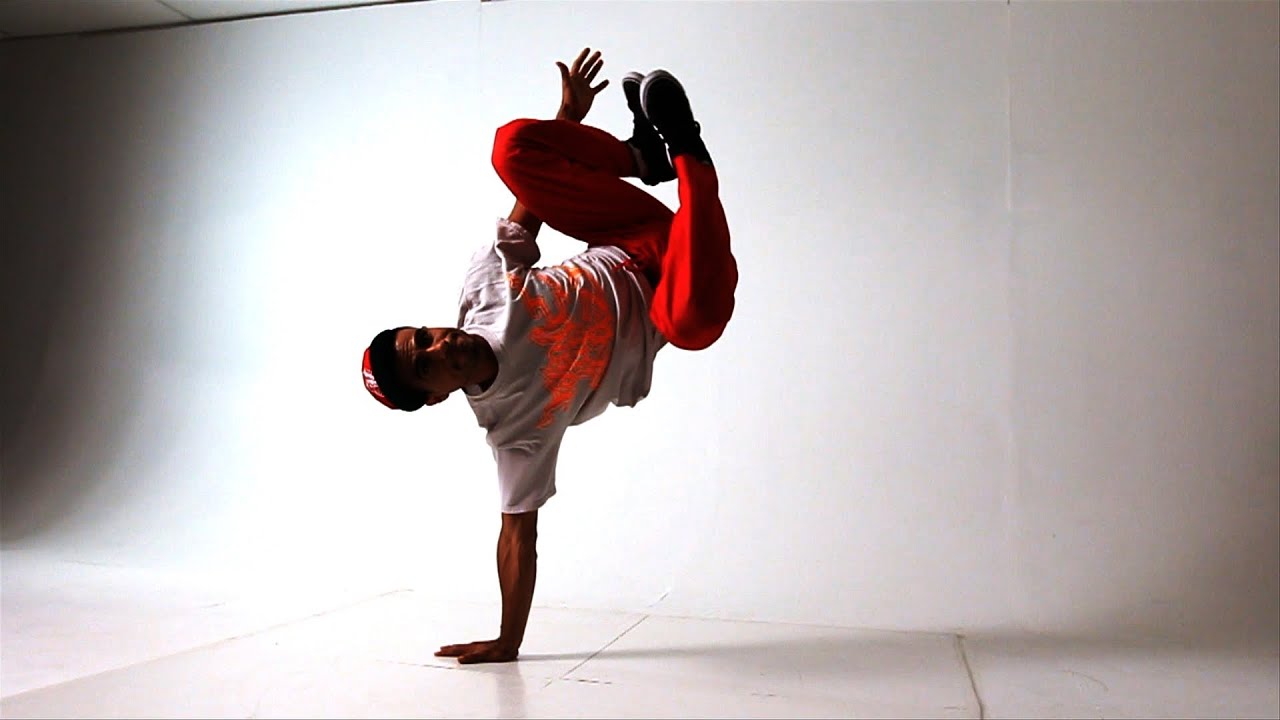 How Has Hip Hop Evolved

Hip Hop has evolved over the years. It began as a musical genre that took place at barbecues on the blocks of poor neighborhoods in New York City, such as in the Bronx, or Brooklyn. Now it has become music produced in studios, with different beats and instruments, and also sampling old songs. Hip Hop has also become of genre amongst different races, in which white people in addition to Black people have been producing Hip Hop. 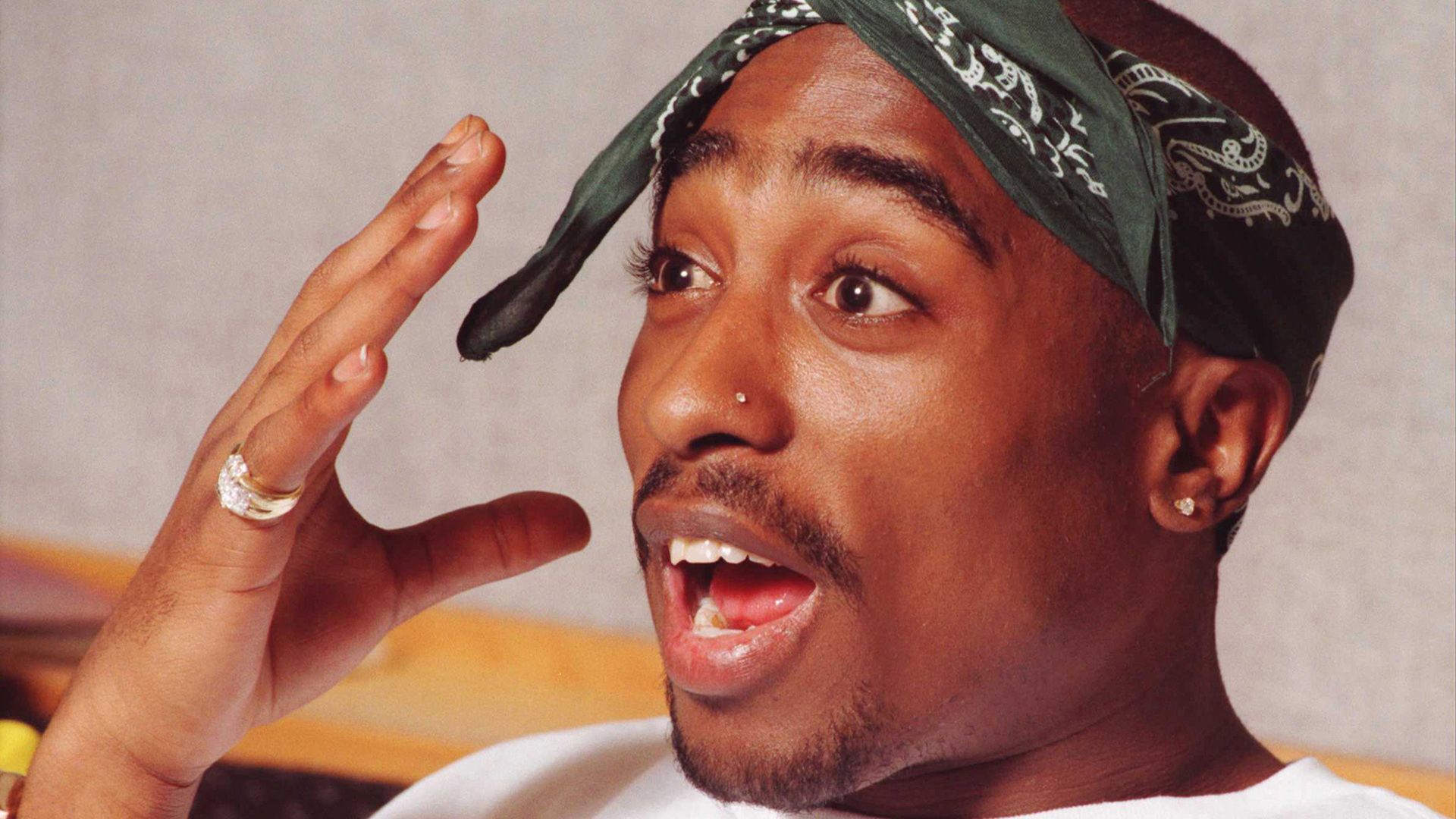 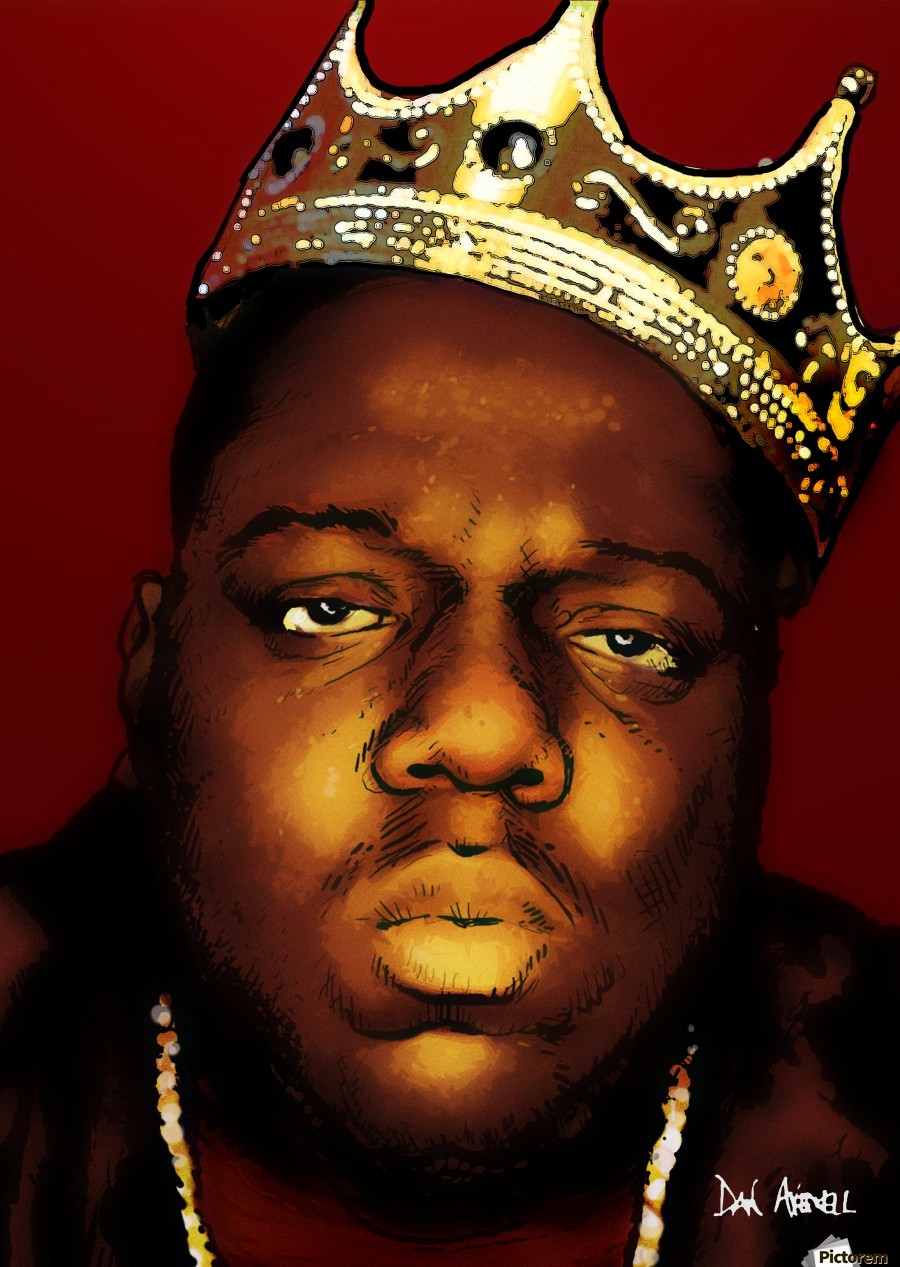 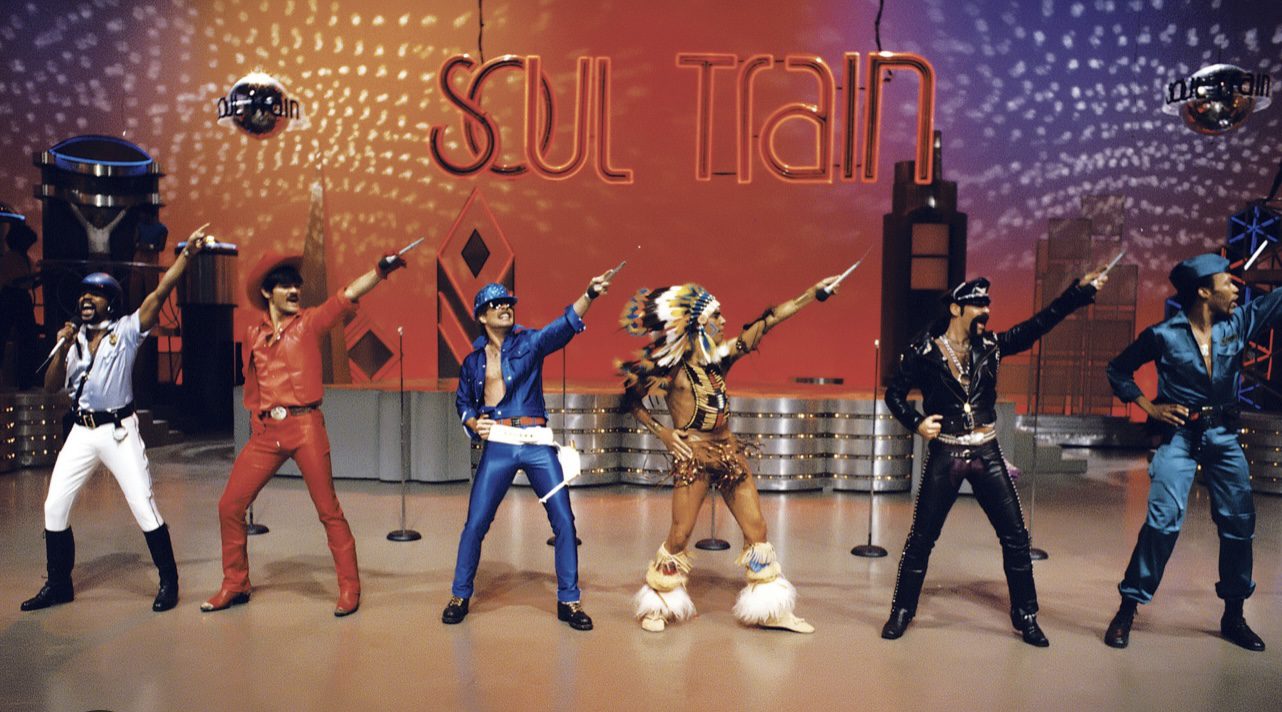