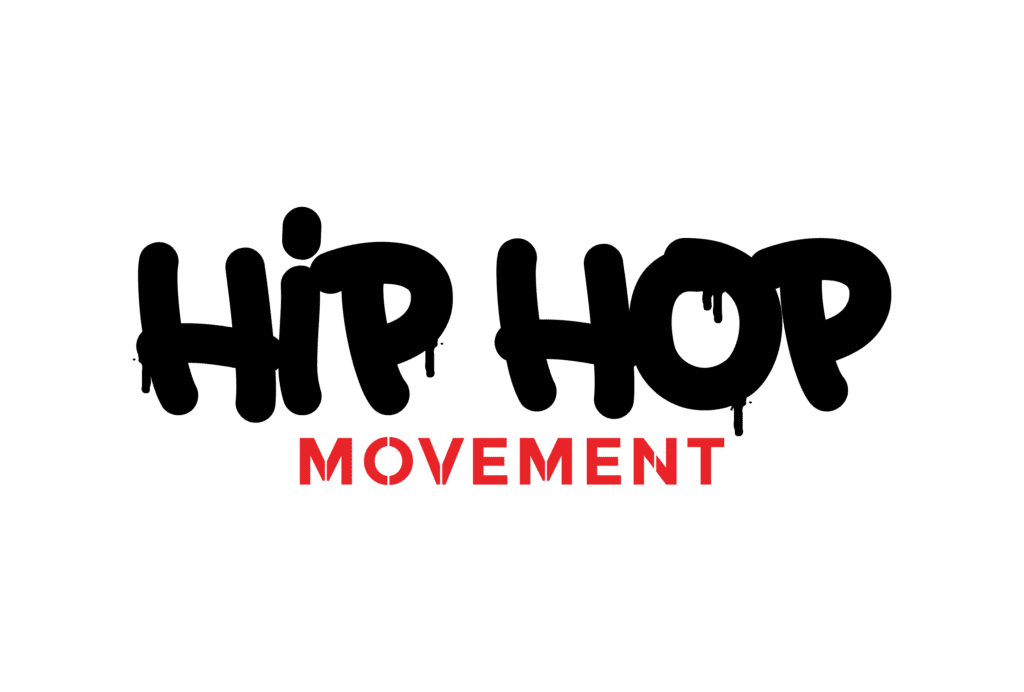 “I said to the hip, hop, the hippie to the hippie to the hip hip hoppa you don’t stop the rockin to the bang bang boogie said up jumps the boogie to the rhythm of the boogie the beat.” It’s Hip-hop time. Hip-hop was invented in the BEST state which is New York. Hip-hop allowed African Americans to express how they feel and what is going on in there life through upbeat music. If you listen closely to old school rap in comparison to new school rap you will always hear a story being told. New school music consist of rappers getting money, killing, and having sex. The first ever rap song was “Rapper’s Delight”. In this rap you here the rappers talk about how they went over there friends house and they didn’t like the food that was being served. The rapper then went on to explain how he didn’t have the heart to tell his friend that the food was nasty so he threw it away and left.