The creativity of blues coincided with the White resistance to Black social and economic progress in the form of Jim Crow America. The institutionalization of racial segregation, disenfranchisement of Black voters, lynching and other forms of terrorism signaled the end of the American dream that had once seemed possible for African Americans. Throughout its history, blues songs have mainly been sung solo, with the exceptions of some duet and quartet performances. The singers were predominantly male and usually play an instrument (in folk blues it is usually the guitar). Many performers prefer to sing solo and are sometimes accompanied by a pianist of guitarist. Emphasis is placed on individual expression and improvisation.

Blues lyrics are extremely frank and almost always are concerned with the self in relation to others. They are primarily sung in the first person, and they describe emotions and feelings of either real life experiences or activities exaggerated and dramatized by them.  They may contain humor, but it is usually an expression of irony, cleverness, or double/multiple meaning. Blues introduced the concept of blue notes into American music. A blue note is a note or sound that falls between two adjacent notes in the standard Western division of the octave into twelve equal intervals. Blue notes are sometimes described as neutral pitches and can be notated by an upward or downward-pointing arrow printed above a note which functions in the same way as a sharp, flat or natural sign. Blue notes are found in most but not all blues songs, thus it is common to hear the term “blues scale”. 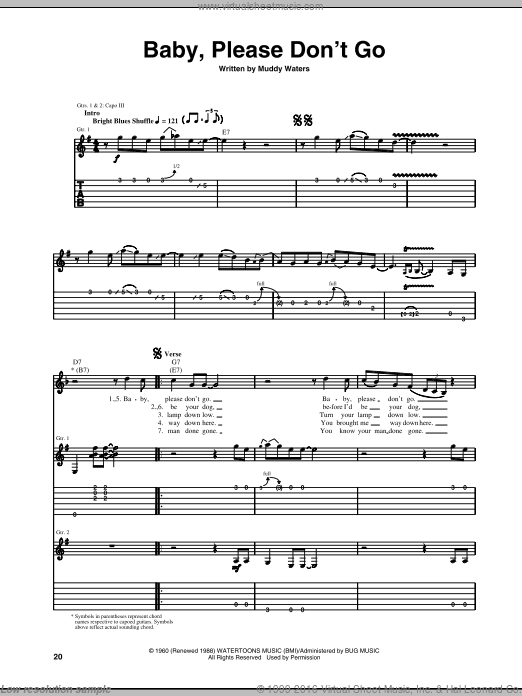 Typically blues was presented to the national audience through, southern juke joints, barrelhouses, and urban rent parties. In 1920, Mamie Smith became the first African American vocalist to record blues commercially, having hits with “That Thing Called Love” and “Crazy Blues”. In the late 1930s and 40s a piano blues style came into the forefront known as the “boogie-woogie”. It is described as a dance party or place where such a party took place. This style originated amongst self-taught pianists in saloons and house parties. To be heard by larger audiences in noisy environments blues guitarist switched to the electric guitar, which gave new life to the tradition. It was in the 1970s that large numbers of White Americans as well as people overseas began taking an interest in blues music. Their interest included historical research, recording, sponsorship of concerts, and participation in the form of music itself. White people were not only attracted to the blues sound, but also sometimes viewed blues as a vehicle for rebelliousness against sexual, social and political restraints. Black artists benefited from the easier sense of identification given to them by their new White audience and also gained financial security from the White community and the genres dominance in the mass media. After approximately a century of survival, blues has emerged as a respected genre worldwide.

The influence of blues music is still going strong as rap artists continually sample blues riffs from earlier recordings. If one considers the profound influence if the blues in popular musics of Europe, Asia, Latin America and Africa, the blues would be a strong candidate for being the most influential music of the twentieth century.