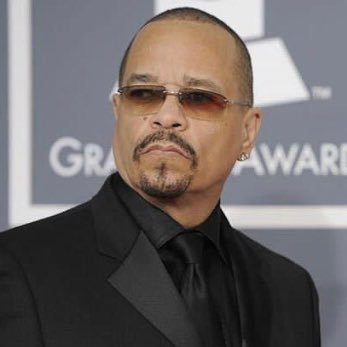 How Ice-T Brought Gangster Rap to the Masses

The man now known as Ice-T was born Tracey Morrow in Newark, New Jersey. In 1968, following the tragic death of his parents, Ice-T moved to South Central Los Angeles, California, and finished his schooling on the West Coast. During those early years of his life, he became inspired by Iceberg Slim, a local pimp who wrote novels and poetry. It was through his acquaintanceship with Iceberg Slim that he reinvented himself as Ice-T. Four years after high school and a brief stint in the army, Ice-T returned to L.A. to record “The Coldest Rap.” Little did he know that not only would his actions lead him to become a star in hip-hop, but he would also go on to influence a whole new musical style known as gangster rap.

After producing music under other, smaller labels, Ice-T signed to Warner Bros. in 1986. His debut album with Warner Bros. titled Rhyme Pays was released in 1987. It was the first album ever to be released with a voluntary label warning about the songs’ explicit nature enclosed in the album. Yet, the warning didn’t deter music consumers as the album became a hit and sold over 500,000 copies. In that same year, Ice-T gained even more public attention through his work on the film Colors. 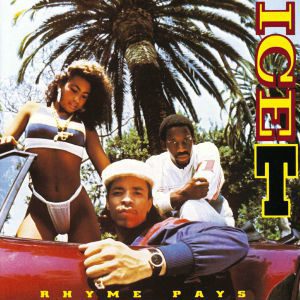 Introducing the World to Gangster Rap

Although his first album was explicit in nature, it wasn’t until his second album, Power, released in 1988, that the emergence of what is now known as gangster rap was heard. Gangster rap is defined as being a musical style in which the stress of urban life is told through explicit lyrics over a bass-heavy, fluid beat. In his second album, Ice-T rapped about death and street life, bringing the stresses of inner-city life to the ears of hundreds of thousands of Americans. Going even further, in 1983, Ice-T released the album The Iceberg/Freedom of Speech… Just Watch What You Say. The album was a political commentary that spoke on hip hop censorship. Later, in 1992, Ice-T released Body Count, an album put together with his heavy metal band of the same name. On the album was a song called “Cop Killer,” which gathered attention from the President of the United States at the time. Former President George Bush and Vice President Dan Quayle cited the song as promoting violence against law enforcement officials prompting Ice-T to remove it from the final album. It was through the maturation and diversity of Ice-T’s music over the several albums that helped solidify him as a pioneer of gangster rap as he found new and innovative ways to bring the harsh reality of the streets to the ears of listeners in the suburbs. 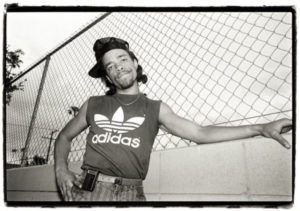 Yet, Ice-T didn’t exploit the grief felt by those in urban areas to boost his fame; instead, he has worked on getting attention brought to such issues. From rapping about inner-city issues to bring national awareness to the problems affecting many Black youths to releasing an anti-gang video in 1988, Ice-T uses his name and fame for good. He even had a campaign in which he would tour colleges around the country and give talks advising against drugs and violence. He created the musical style of gangster rap to raise awareness, and ever since, Ice-T has been proactively trying to change the issues that he talks about in his music.

As with all music styles, gangster rap has grown and evolved since its creation in the late 1980s/early 1990s. Still, Ice-T is considered by hip-hop and rap lovers as being the creator of or the pioneer of the popular musical style. Through his songs and outspoken nature, Ice-T revealed the strife of those living in decaying urban areas to the general public in America. In doing so, he created a new musical style that overtook the 1990s.