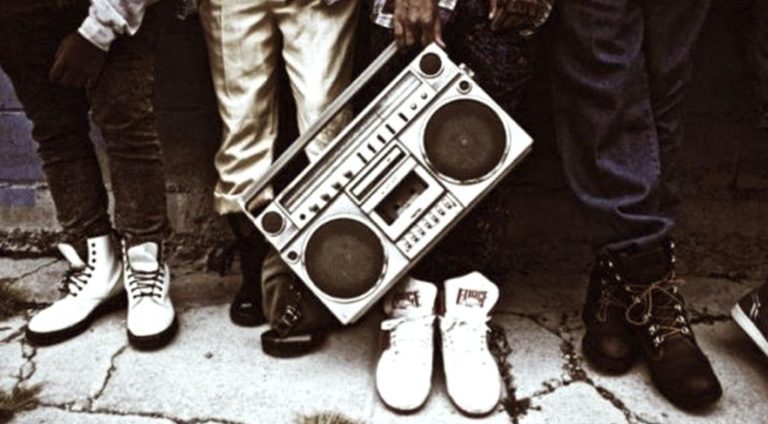 Hip-Hop is a genre of music that was created in the late 1970s by Clive Campbell in Bronx, New York. Since its creation, the hip-hop genre has dominated black culture. After Hip-hop emerged, it overtook popular culture in the 1980s, 1990s, and 2000s. Many new elements originated with the creation of hip-hop, for example MCs, DJs, graffiti, and break dancing. There is a unifying quality to the music, as it was often used as a medium for rappers to tell stories about their lives that often covered many categories like racism, injustice, tragedy, and struggle.

“Gangsta rap” is a sub-genre of hip hop music that was also prevalent. Gangsta rap discussed the violence within gangs and poverty that overtook the minds of black youth.

Hip-Hop music today has transformed and is now used to discuss topics like money, sex, drugs, and women’s bodies.