HipHop, Rap & All That

Hip-Hop and Rap are the two most important cultural genre’s of music. In order to fully understand, what and who Hip-Hip/ Rap is, one must first know of the artists who have helped to create it. This Black Music Scholar blog post will introduce to you 10 of many iconic Hip-Hop and Rap artists. Enjoy!

More than any other hip-hop group, Run-D.M.C. are responsible for the sound and style of the music. All three members of Run-D.M.C. were natives of the middle-class New York borough Hollis, Queens. There names were Run, Jam Master Jay, and DMC. Together, this group paved the way for many political rap groups to come like NWA and Public Enemy. Run DMC’s most famous songs are “Walk This Way,” “It’s Like That,” and “King of Rock.” 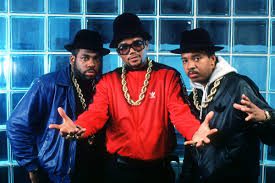 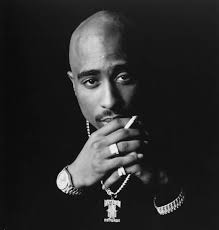 Tupac Amaru Shakur is one of the most popular artists in history, with over 75 million records sold worldwide. More than half of his eleven studio albums sold over three million copies in the U.S., and both 1996’s All Eyez on Me and his Greatest Hits collection have been certified diamond, surpassing the ten-million mark and placing them among the top-selling albums of all time.

Grandmaster Flash and The Furious Five

Grandmaster Flash and the Furious Five was formed in South Bronx, New York City in 1976. Consisting of one DJ and five rappers, the group played a significant role in the development of early hip hop music, incorporating elements such as break-beat deejaying, turntablism and socially conscious lyrics. They achieved mainstream success when the song Freedom became a hit in 1980, followed up by the highly acclaimed album The Message in 1982. 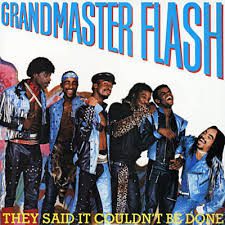 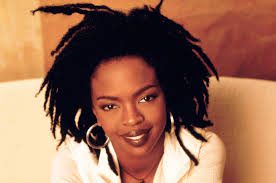 As singer, songwriter and rapper, Lauryn Hill first came to prominence as a member of the hip-hop trio the Fugees, before launching an  impactful solo career. Lauryn Hill’s first solo album, The Miseducation of Lauryn established her as a headline talent in her own right. The album, recorded in Jamaica,  sold more than 19 million copies worldwide and earned the singer-songwriter five Grammys, three American Music Awards, a Billboard Award, a Soul Train Award and an MTV Music Award. Overall, she is also regarded as one of music’s lost geniuses. AND Did I mention she attended the Ivy League Columbia University?

RICKY MARTIN LLOYD WALTERS; Slick Rick, is a Grammy nominated, English born performer and the most successful British-American rapper in music history. Born and raised in the London district of Surrey to Jamaican parents, Rick migrated to the Bronx, enrolled as a graphic arts major at the High School of Music & Arts. Slick Rick has four multiplatinum albums to his credit, the landmark “The Great Adventures of Slick Rick,” “The Ruler’s Back,” “Behind Bars” and “The Art of Storytelling.” 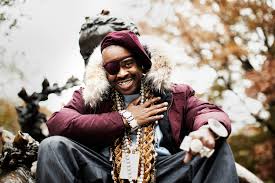 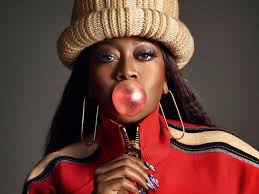 Five-time Grammy Award-winning rapper, singer, songwriter, dancer and producer, Missy “Misdemeanor” Elliott consistently pushed the boundaries of hip hop. She produced a string of classic hit singles. “Get Ur Freak On,” “Work It,” “Lose Control” and “Gossip Folks.” Missy Elliott is also a businesswoman who retains full creative control over her music, videos and productions. Because of her talent, she has worked with Jay Z, Beyoncé, Katy Perry, Madonna, Janet Jackson and many more. Missy Elliott is a positive role model that projects strength, confidence and female empowerment. After more than two decades in hip hop, she is still at the top of the game.

Christopher Wallace, aka Biggie Smalls and the Notorious B.I.G is one of the most iconic rappers of all time. Biggie began rapping as a teenager to entertain people in his neighborhood. After he got out of jail, he made a demo tape as Biggie Smalls. He didn’t expect his talent to become his career, but he began to be noticed by many. This recording came to the attention of Sean “Puffy” Combs, an A&R executive and producer who set up his own imprint, Bad Boy Records, and by mid-1992 Biggie joined him. Some of Biggie’s most popular produced songs are “Big Poppa,” “Mo Money Mo Problems,” and “Who Shot Ya.” 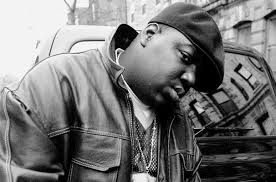 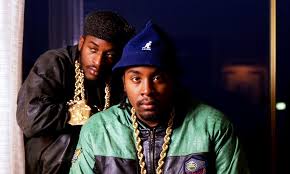 Eric B. was born in 1965 in Elmhurst,New York and Rakim was born in 1968 in Wyandanch, New York.They first met at the radio station WBLS , and the two officially formed a partnership in 1985.They produced  singles known as  “I Ain’t No Joke” and “I Know You Got Soul.” The duo later recorded its most famous album “Paid in Full” In 1987, Eric B. & Rakim signed with MCA subsidiary label. Then 1990 they released another album “Let the Rhythm Hit ‘Em.” Their last album was “Don’t Sweat the Technique.” Eric B and Rakim  are considered the most influential DJ and MC, and one of the ten Greatest Hip-Hop Duos of All-Time!

Cordozar Calvin Broadus Jr. aka Snoop Dogg, was born in Long Beach, California, on October 20, 1971. His nickname “Snoop Dogg” came from his mother because she thought he looked like Snoopy from the Peanuts cartoon. Snoop Dogg played piano and sang at his local Baptist church, before starting rap in sixth grade. After graduating high school Snoop recorded early demos with his cousin Nate Dogg and friend Warren G as 213. A track on one of these came to the attention of Dr. Dre who invited Snoop to sign with him. From there, they collaborated on a song called “Deep Cover” for the soundtrack of the film for the same name; and Snoop became the key rapper on Dre’s hugely successful first solo album, The Chronic, in 1992. Snoop went on to produce his own music. Became famous for songs like “Drop it Like Its Hot,” “Gin and Juice,” and “Who Am I.” 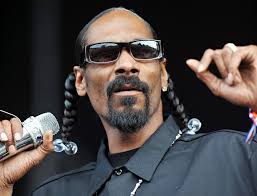 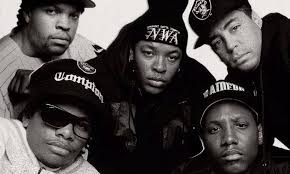 The group’s first album raged against police brutality, racism, and injustice. You’ve probably seen Straight Outta Compton, the namesake biopic of N.W.A. It arrived on a weekend when protesters took to the streets of Ferguson, MO, to mark the anniversary of the fatal shooting of a black teenager by a white cop. NWA was known for the “realness” of their raps and rhymes. They are one of the most respected rap groups of all Rap and  Hip Hop.