Run-DMC is a hip-hop group that was established in 1981. The group is made up of three prominent artist, Joseph Simmons, Darryl Mc Daniels, and Jason Mizell. Each of the boys grew up together in Hollis, Queens, however it wasn’t until Russel Simmons discovered them and the infamous group, Run DMC, was formed. Joseph and Darryl began rapping in their local parks and this was how they met Jason, a local up an coming DJ. At the time Russell Simmons, Joseph’s brother, was a Hip-Hop promoter and a major part of their initial success. Russell is also credited with creating the group’s name, RUN-DMC.  In 1983, they  signed with Profile Records and recorded their first hit, “It’s Like That/ Sucker Mc’s”. From their first single, the group rose to stardom and produced major hits that forever changed Hip-Hop

As the Hip-Hop genre gained more popularity, different forms of the genre also arose. The group, Run DMC, is credited with combining Hip Hop with various forms of Rock & Roll which gave rise to a different form of Hip-Hop, which can be described as hardcore and aggressive.

In the beginning RUN DMC began their careers mostly performing before other rappers such as Kurtis Blow, however as they became more successful the group was signed to Profile Records and began to record some of their first major hits. As the group gained popularity, they’re music became well recognized and some of their albums even went platinum due to major record sells. With the rise of television and RUN DMC’s notoriety, they’re music video was the first rap video on MTV, which heavily promoted the genre.

Run DMC’s  contributions to music were  important in progressing Hip-Hop music and connecting the genres of Hip-Hop and Rock and Roll, which evolved into rap- rock fusion and contributed to the rap-rock movement. Some of the Rap-Rock fusion songs include “Can You Rock It Like This”. This led to later songs being created to cater to both a Hip-Hop and Rock audience thus explaining the song “Walk This Way” which was a cover of Aerosmith’s song. By mixing the two genres, they were able to bring different audiences together as well as combine a different sound that was otherwise unheard of. 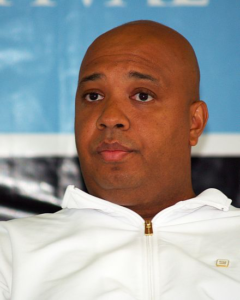 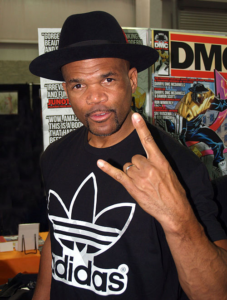 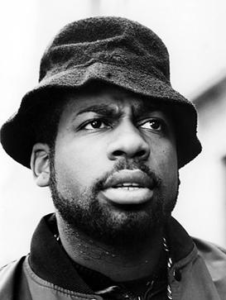 RUN DMC paved the way for a different sound of Hip Hop, with less funk, more rapping, and a hardcore beat. Which ultimately impacted future groups such as NWA and Public Enemy who mimic a similar  style of Run DMC.

Run DMC is notable for their impact not just on Hip Hop but on music as a whole and their ability to combine different styles of music to create something new and unheard of. We have Run DMC to thank for artists such as YG, Lil Wayne, Eminem, and so much more who have dominated the Hip-Hop industry just as Run DMC did in the 80’s and 90’s.