Hip hop first developed in the late 1970s as a product of breakdancing and graffiti. Young adults were often FJs in discos and were not familiar with these new techniques that made up the growing sound. The four historic elements of Hip-Hop are MCing, also known as rapping, DJing, graffiti, an art that has derived inspiration from the urban culture and breaks dancing. The new musical style incorporated rhythmic speaking that became the movement’s most lasting and influential art form.

DJing, rapping, and rhyming encompassed hip hop music and culture. Techniques learned through DJing like scratching, mixing and jiggling helped develop beats that could be recorded and rapped over. Hip hop became more than just music it became a lifestyle. Music influenced fashion, slang, and other cultural norms. It tells stories, unlike any genre before it. In a way hip hop is the perfect blend of all of the genres. It incorporates the storytelling that we started within spirituals while maintaining a fun dance style of disco and funk. 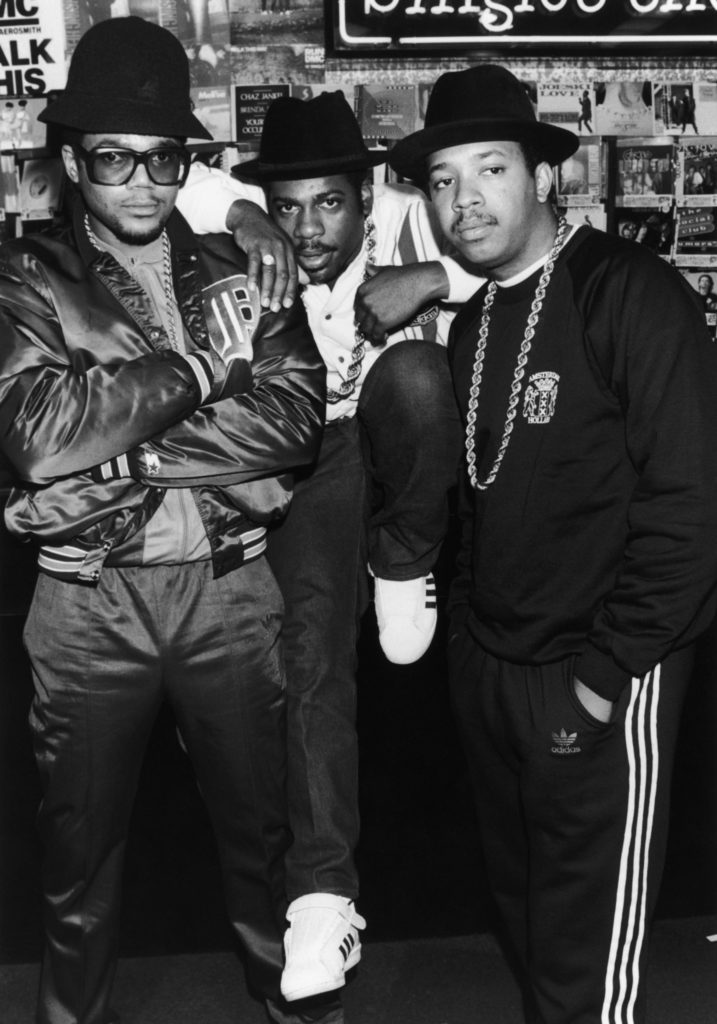