Hip Hop: Is It Just Music or Culture? 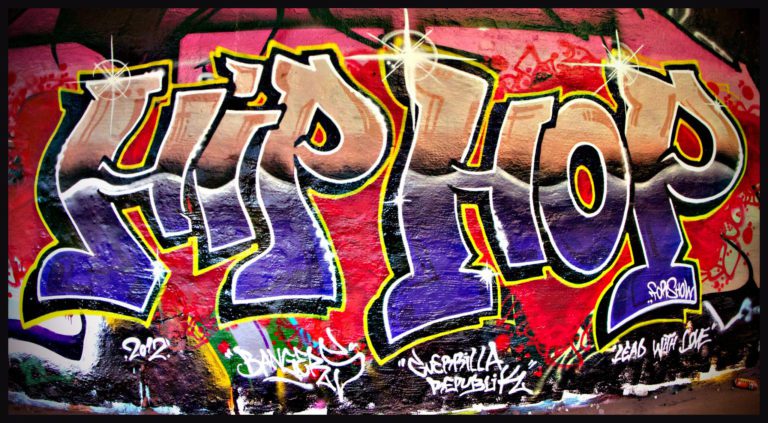 Hip Hop was born in the inner cities of New York. Hip Hop started off as just beats and breaks before MC’s decided to start rhyming over them. Hip Hop served as a vehicle for social commentary. Like other genres covered it was a vessel for the voices and stories of African Americans to be heard. Rapping was the result of the genre becoming a vessel. The artists began to see it as a way to express the social, economic, and political realities of their lives. Rappers voiced their experiences as an oppressed minority in the urban ghettos of America. With African Americans, certain things become more than just a hobby. Hence, Hip Hop was more like a lifestyle as it embodied the culture of blacks. But the issue with our rap music today is that the lyrics have moved to be more vulgar, explicit and degrading. It is often argued that today’s music is corrupting the youth that spends their time listening to it.

One of the originators of Hip Hop is Clive Campbell, known as Kool Herc, who was born in 1955 in Kingston, Jamaica. He then moved to the Bronx in 1967, where he became the Father of Hip Hop. Over time as he became more popular, the amount of competition increased. Popular DJs like Afrika Bambaataa and Grandmaster Flash started to become well known also. These three became the top DJs for events. Eventually, competition became so intense that Kool Herc had to consistently keep the music going so he wouldn’t have that much time to talk to the crowd and needed someone to help him out. The person that helped him out was Coke La Roc, who was the first MC ever. The purpose of MC’s was to keep the party-goers engaged and the DJs kept the music going. Talking over beats then became a normal thing which led to rhyming over beats. This was the start of hip hop that we know today. Hip Hop today has morphed into more than we can imagine. There are fashion, tv shows, movies and other mediums of art strictly based or influenced based on the genre.