Hip Hop emerged in South Bronx, New York in 1970. While early Hip Hop was often dance music, the genre also picked up where certain 70’s Soul left off, serving as a vehicle for social commentary. The South Bronx community leader Afrika Bambaataa used the term ‘hip-hop’ for the first time.  The period between 1970 to 1985 marked the old school era of hip-hop. The period between 1985 to 1993 was believed to be the golden age of hip-hop. Towards the beginning of the 1970s, Kool DJ Herc started organizing dance parties in his home. Parties shifted from home to outdoor locations in view of accommodating more people. They got an opportunity to express their opinions through dance. People break danced with each other instead of fighting. Hip-hop of the early years helped in decreasing violence, as it began to be portrayed through dance.

Hip-hop’s “golden age” is a name given to a period during the 1980s to the mid 1990s. The artists most often associated with this period is Run-D.M.C., Public Enemy, Beastie Boys, A Tribe Called Quest, and more. One of the definitive characteristics of the golden age of hip-hop is the sample-heavy music. These samples were derived from a number of genres, ranging from jazz to rock & roll. Along with focusing on black nationalism, hip-hop artists often talked about urban poverty. This brought a great deal of listeners to the genre who were struggling with poverty and were coping with alcohol, drugs, and gangs in their neighborhoods.

The genre of Hip Hop is one of the last genres of music in which black people invented. Early Hip Hop has it’s biggest influence of Hip Hop today. Many artists use similar styles of older artist or use them as an influence. Hip Hop will continue to be the genre that will evolve and grow in many ways. 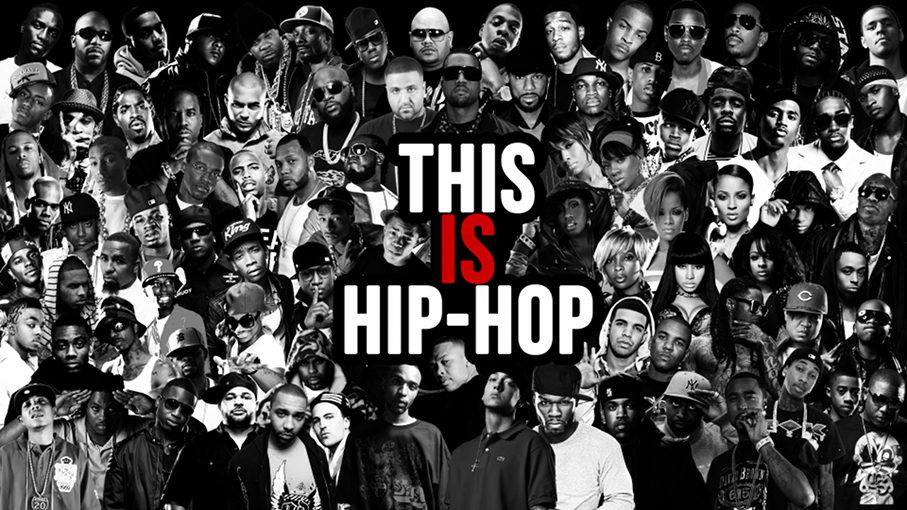