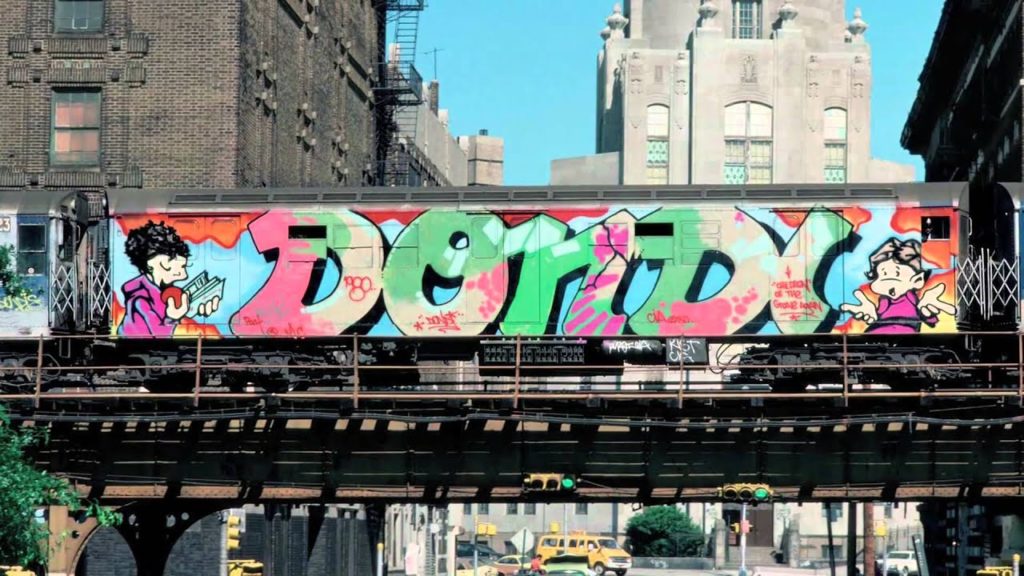 in the 1970s. It revolutionized both music, and the United States as a whole. In its early days, hip-hop was classified by its constant beat and rapping with each rapper having their own style. In the early days it also was used by artists as a way to communicate with fans about social issues that were affecting the black community. Examples of this include: police brutality, race battles, gang wars, and rivalry between streets. The first rap group was called the SugarHill Gang and produced the first commercially famous hip-hop song: Rapper’s Delight.

One particular social event that happened in hip-hop was the creation of the rivalry between the east and west coasts of the United States. During this time, rappers “beefed” and fought through their rap music. This rivalry eventually led to the death of two prominent rap artists: Tupac Shakur and Biggie Smalls.

Hip-Hop has evolved a lot since the 70s and in the present day has made a new form called trap music. In trap music, artists typically focus on drugs, gangs, and women.

It is important to honor all of the artists that have existed in hip-hop because they have had major impacts on the world today. Hip-hop has helped to shape how the world sees black people and is a way to communicate the struggles to the world.

Some of the hip-hop artists are listed below along with some visuals of the music. 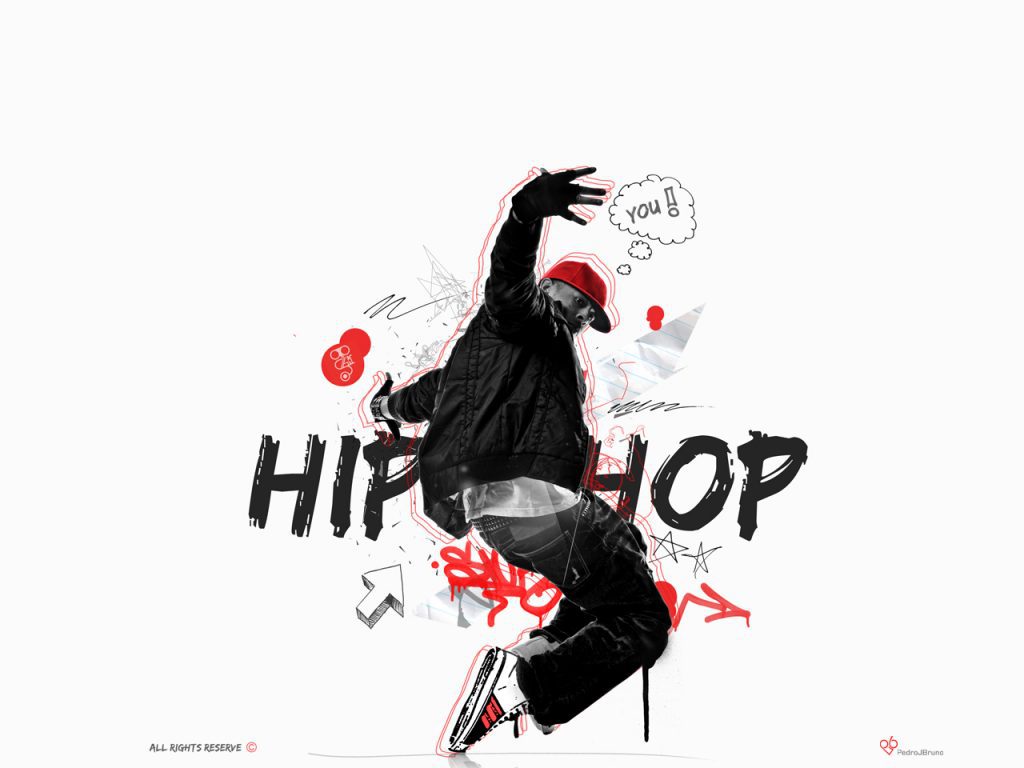