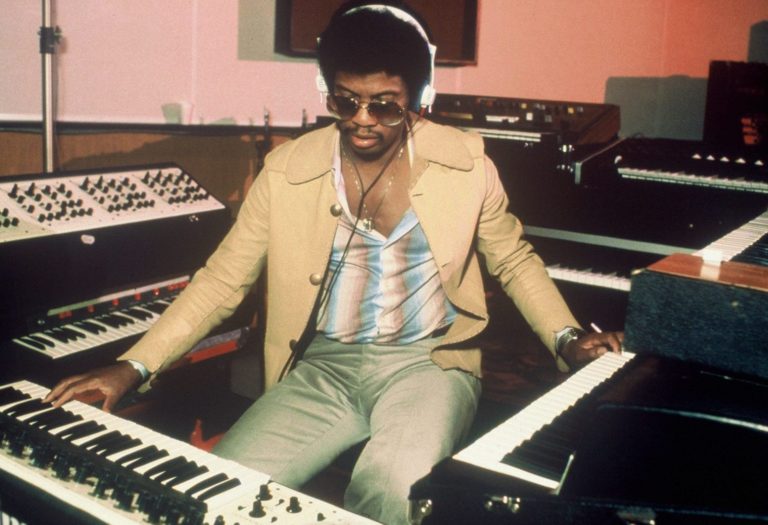 Herbie Hancock is the most influential Jazz musician because of his eagerness to venture into different styles of music along with his determination in sharing his talent in any way that he could.

Herbert Jeffery Hancock was born on April 12, 2940 in Chicago Illinois.  Hancock’s introduction into music started when he was only seven years old when he started to play the piano and soon became known as a child piano prodigy. He was able to showcase his musical talents at the age of only 11 years old, when he played the first movement of a Mozart concerto with the famously known Chicago Symphony Orchestra.  Hancock continued his music journey by joining a band in high school.  After graduating, he attended Grinnell College in Iowa. 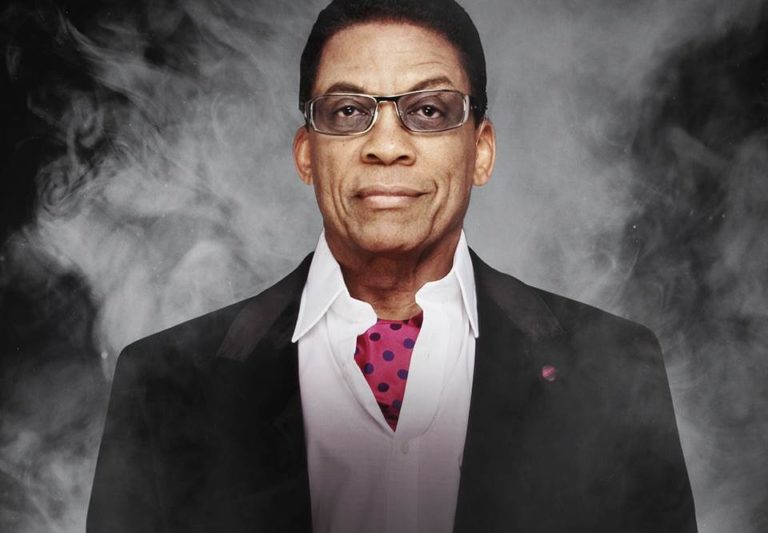 Throughout college he continued his passion for the piano and soon caught the attention of trumpeter Donald Byrd.  Soon after in 1961, Hancock moved to New York, where his career began to take off. He accompanied various bebop groups at the time, all led by Miles Davis.  With this different style of music, Hancock used arrhythmic beats mixed with a unique harmonic style in order to make the sound of the piano come alive, making the sound more colorful, something that fit into Davis’s style of music. He also signed to Blue Note Records as a solo artist.  His debut album titled, Takin’ off gained a tremendous amount of success.  The album showcased some of his major hits including “Watermelon Man” and “Maiden Voyage”. 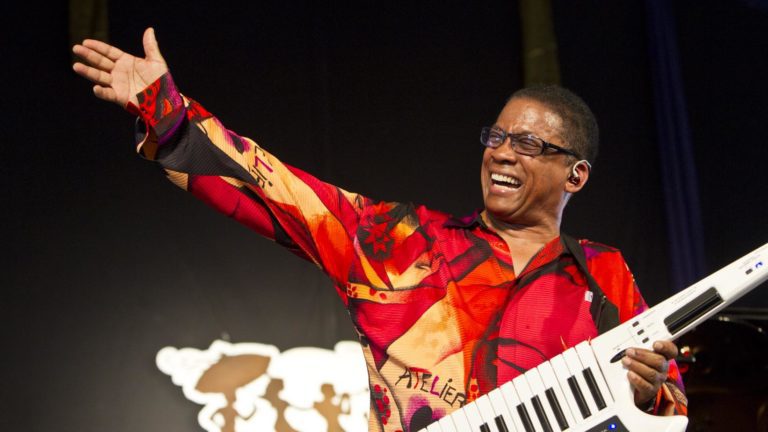 After playing with Davis, Hancock began to experiment with the sounds of electric keyboards and synthesizers which he used later in his music. He also continued to peruse writing and playing jazz style music. His music was broadcasted in a plethora of commercials, tv shows and films. Songs such as “Blow-Up”, “Death Wish”, and “Round Midnight” were all showcased between 1966 and 1986. He was awarded an Academy Award for his song “Round Midnight” which gained a lot of praise. With his new sound he achieved to create the hit “Chameleon” from his Headhunters album, created with his new band called The Headhunters. The album obtained major recognition and became the first jazz album to ever go platinum.  During the 70s he produced eleven different albums that were popular on the pop charts at the time. His Grammy Award-Winning album Gershwin’s World was a major hit in which he collaborated with many different artists on. In 2008 he won the Grammy Award for Album of the Year

In all Hancock released over forty albums during his career. His accomplishments in his career granted him Grammy awards and recognition from so many people influenced by his talent.