The human instrument of folk music 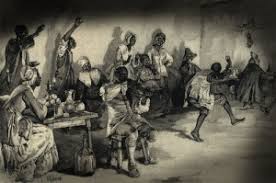 Hamboning is the act of stomping, slapping, and the patting of ones arms, legs and chests. Some clapping is involved as well. There is also a similar type of rhythmic dance action called patting juba, but it must be known that the patting juba and the hambone are not the same. The name ‘Hambone’ refers to the activities that slaves to the new world would do to cope with the trauma and horrors of slavery. Before coming to the new world, drums were a central instrument to African music and its dancing. Since most were stripped from their culture and ultimately forbidden to use such instruments, they came up with substitutes such as the Hambone to keep up with their unique style of rhythmic dancing. This post will discuss Hambonings overall impact on folk music, along with the help of visual aids. 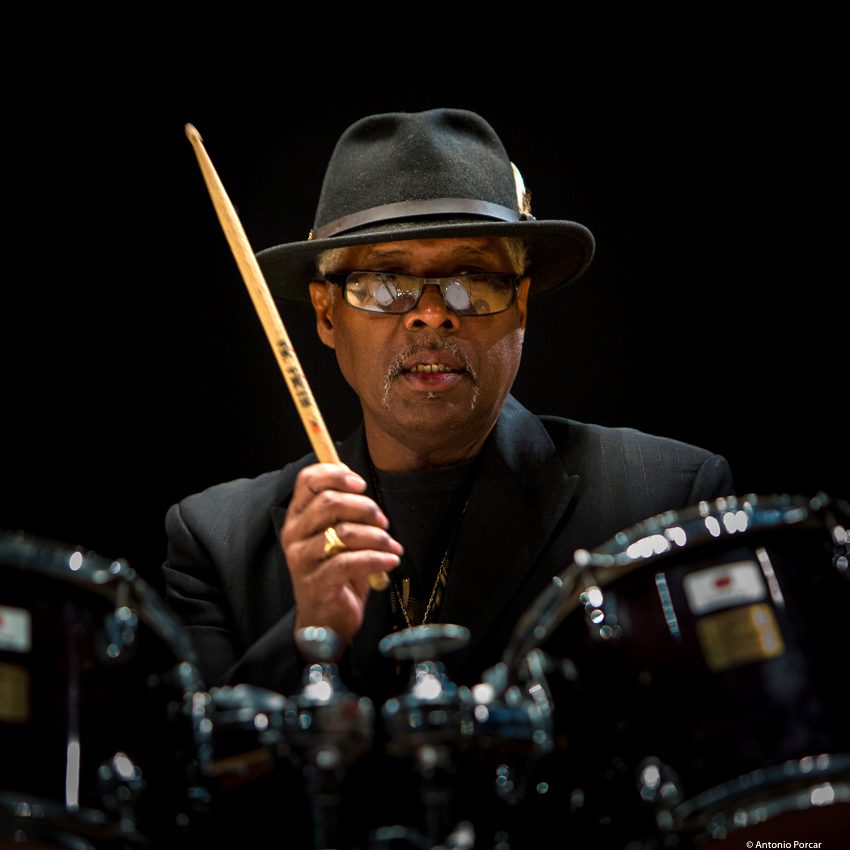 American drummer Stephen McCraven is an artist who has incorporated Hamboning. During concerts as you can see in the first video above this post, he is seen doing the hambone for the audience. There are multiple videos of him on youtube where he performs the unique instrument of the hambone in the traditional way that it was done during slave times. This shows that the impact of hamboning is used in modern medias today and is not just something that stayed in the 1800’s.

Although most foundations of folk music is it’s instruments, a non physical instrument like the Hambone,was one that was key during the times of slavery. With working long hours in the field the use of their hands, combined with bits of singing, conveyed a more powerful emotion because it tells a story of how they might have been feeling at the time. Overall, I believe that the key component of folk music is its storytelling and the Hamboning helped to convey that with it’s unique style of sound and dancing.