Gospel music is the twentieth-century form of African American religious music that evolved in urban cities following the Great Migration of Blacks from the rural South around the time of World Wars I and II. The musical foundation for this genre was laid in several different contexts in the early decades of the twentieth century, it was not until the 1930s that the term “gospel music,” as well as its repertoire and distinctive performance style, gained widespread usage among Blacks across denominational lines.

According tot he Library of Congress, African American “Gospel music is a form of euphoric, rhythmic, spiritual music rooted in the solo and responsive church singing of the African American South. Its development coincided with — and is germane to — the development of rhythm and blues.”

The History of Gospel Music

Traditionally, the song structure of Gospel stems from Negro Spirituals. Songs written by African American composers in the decades following emancipation that focused on biblical themes and often drew from spirituals were the source for the development of Gospel. Deep down in the south blacks were persecuted, faced harsh living standards, and unfair economic setbacks. Living like this, it is only natural  for you to rely on the Lord or some type of outside external force for the non-religious. They relied on church as a method of coping with their reality. From slavery when they sung negro spirituals now, The way of life for blacks in the south was simple work, school, and church on Sundays.

A key figure in the development of Gospel was Thomas A. Dorsey(1899-19993) who is considered to be the father of gospel. He helped the form in Chicago and was was the son of a Georgia Baptist preacher. Before devoting his life to the gospel genre, he was a prolific blues and jazz singer. This influenced his composing style greatly.

Due to the similarities with the blues genre Dorsey’s style was challenged from the church establishment. The black religious leaders constantly rejected Dorsey’s style because of the widely frowned upon secular music styles known like blues, ragtime, and jazz.

During the 1930s, Gospel music emerged from the combination of three variations of musical activity.

The first style is the hymn style coming from Charles Albert Tindle, a Philadelphia minister who composed hymns based on negro spirituals. He added instrumental accompaniments, improvisation, and “bluesified” third and seventh intervals.

Another element is “rural gospel”, where there is a minimalist solo-sung that apperead as a counterpart to the rural blues, such as Misissippi Delta blues.

The third element is the uninhibited, exuberant worship style of the Holiness Pentecostal branch of the Christian church.

Around 1968, gospel music began to crossover into the mainstream especially after the release of “O Happy Day” by the Edwin Hawkins Singers. The group consisted of a mixed- gender gospel chorus from the San Francisco Bay area. The group was named after Edwin Hawkins, a Grammy award winning gospel singer and arranger. He passed away a the age of 74. It became the first gospel song to reach secular charts. The song sold more than a million copies in two months (well above average for a Gospel recording) and earned its composer, Edwin Hawkins (born 1943) his first of four Grammy Awards.

Both elements of the song incorporate the traditional style of call and response. Also, the claps are similar to the pattin jumba, a rythmic style of dancing that features hand clapping and foot stomping. However, besides that most things very in terms of  musicality. The lyrics of the Edwin Hawkins Singers resemble the style of older genres like blues, ragtime, and the jazz like arrangement. The lyrics of the Oh Happy Day by Sister Act was as much more improvised with individuality. This style resembles more of the pop genre due to the appeal to younger audiences. Also, because it was in a film it was shortened.

In Sister Act 2, a movie starring Whoopi Goldberg as a showgirl, Deloris Van Cartier, returns as Sister Mary Clarence to teach music to a group of Catholic students whose run- down school is stated for closure. By revamping the choir, she can possibly save the school and its valuable location. During one of their performances, they performed a version of “Oh Happy Day” and used very different elements than the original song.

Since its roots gospel music has always advocated for social injustice for example “Didn’t My Lord Deliver Daniel” (a negro spiritual that was given arrangements) addressed the enslavement or African Americans. Gospel has reamined the backbone of civil rights since the beginning of time, and became a apart of the Civil Rights Movement in the 1960s. According to the Library of Congress, some spirituals needed little or no changes in their lyrics to be used as inspiration for the movement, such as “This Little Light of Mine” (sung in this example by Doris McMurray on an ethnographic field recording made by John and Ruby Lomax in 1939) and “Nobody Knows the Trouble I’ve Seen” (performed on this recording by Marian Anderson in 1924). Songs were also used to bring in money for the movement at fund raisers featuring leaders of the movement, such as Rev. Martin Luther King.

In conclusion, I enjoyed learning about the roots of Gospel music and how it affects popular culture today. It has played a tremendous role in the progression of black people and is also one of my favorite genres. 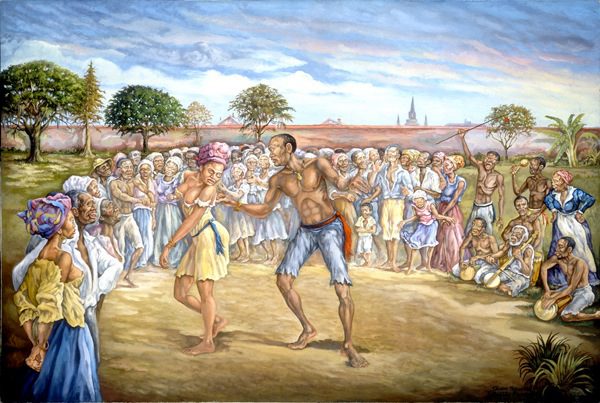 Black & Blue Beatings: How Blues Conveys the Struggle of the African American Community 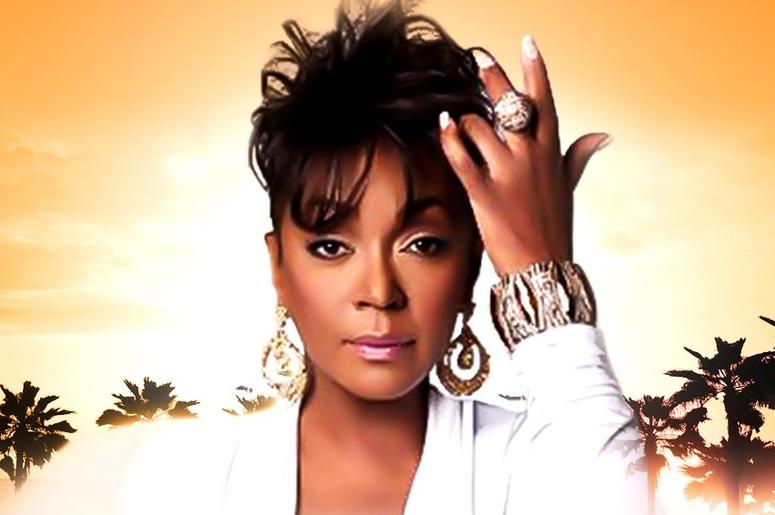 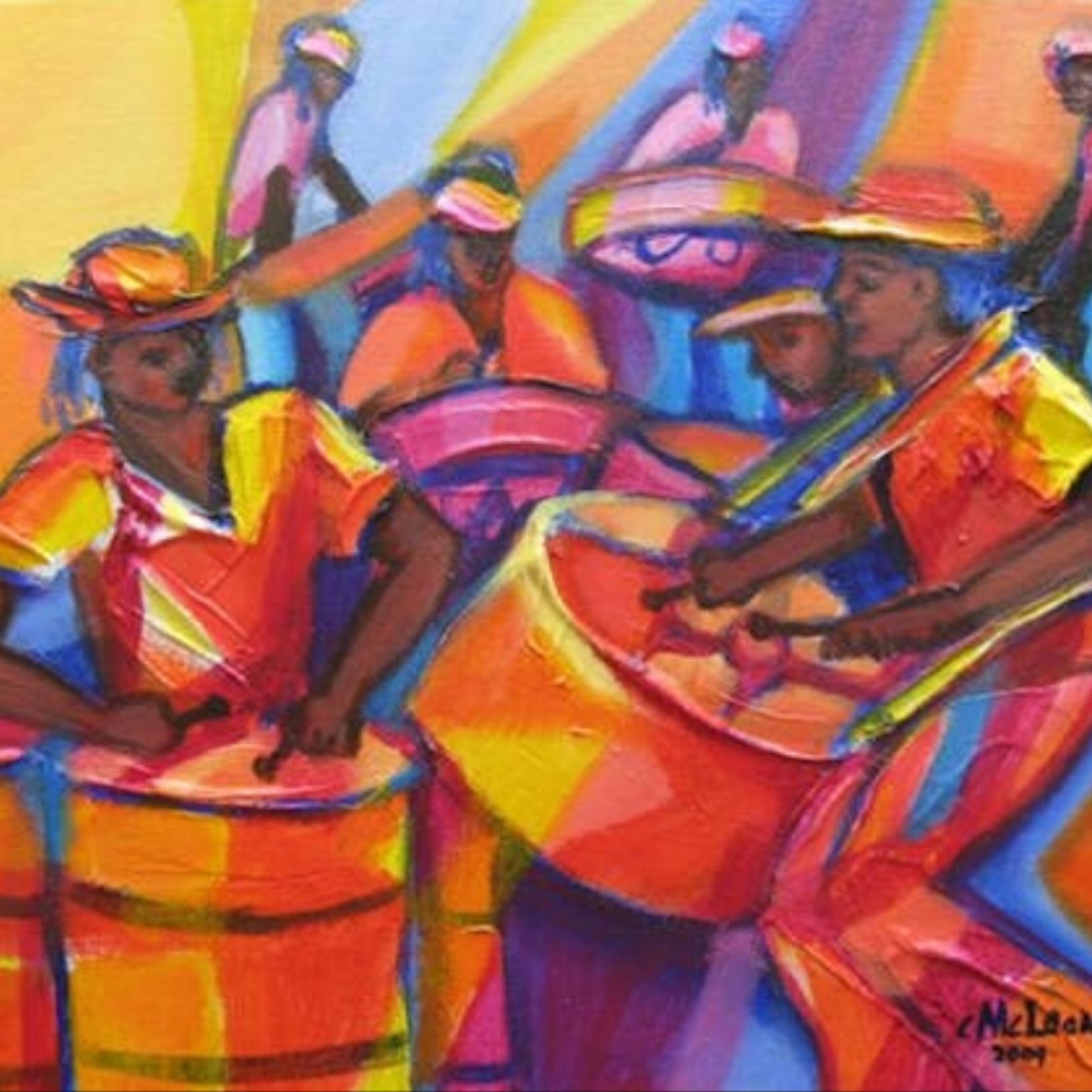