Gospel music is now known as a genre of Christian music, but its peak of popularity occurred in the 1930’s. It roots back all the way back to the time after the Great Migration. Of course, African Americans, in urban cities, evolved this genre. They got their inspiration from previous music genres popular amongst the African American Community. When African Americans sung gospel music, they used it as way to express their religious beliefs, in music form. Black people have always turned to religion in times of struggle. Such as slavery, even though the Christian religion was being forced upon the slaves, they still found a way to worship God their own way. The creation of Gospel music is an example of that. The African Americans living through the time of the Great Migration needed something to believe in, and some way to worship the God they believed in.

Gospel music has so many variations of it and can be paired with literally almost any instrument. I believe it started with no instruments, church folk relied on the rhythm of their clapping hands and stomping feet for a while. In today’s time you can find Gospel music using instruments such as pianos, drums, bass guitars, etc. Even though Gospel music isn’t in its peak anymore, it is still very popular. Some popular black gospel artist of this century includes Kirk Franklin, Marvin Sapp, Yolanda Adams, and more. 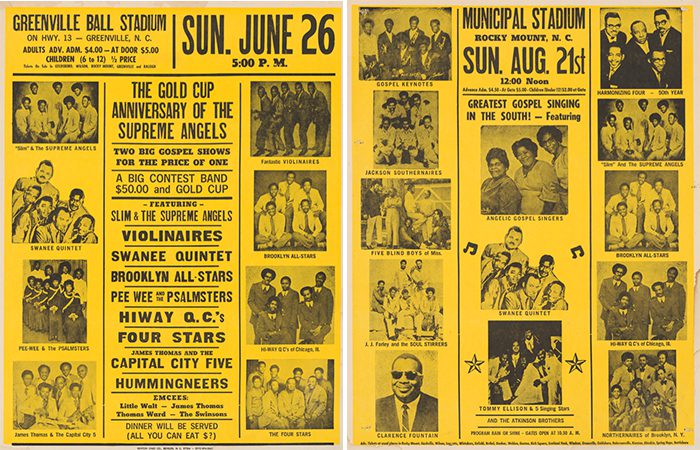 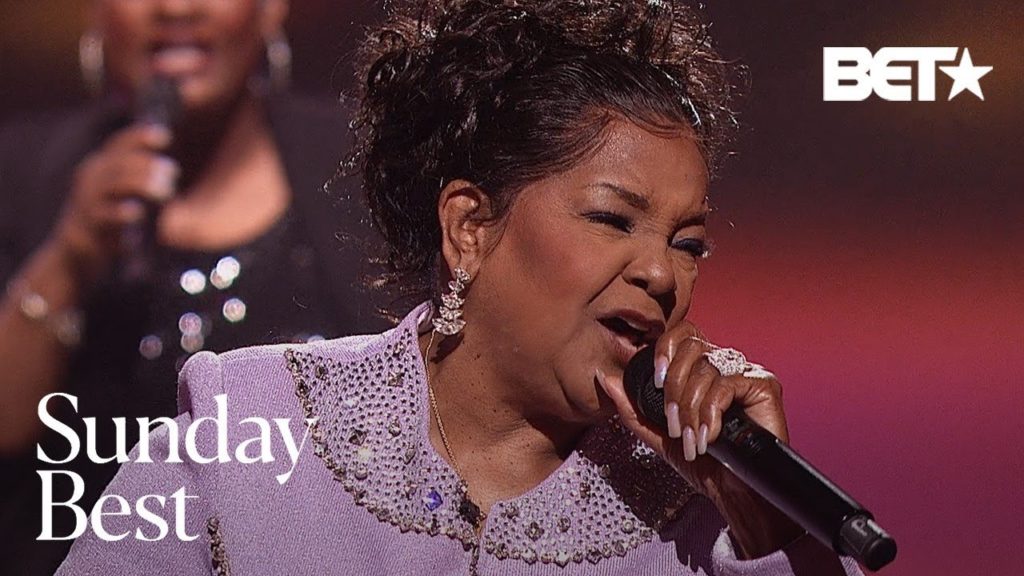