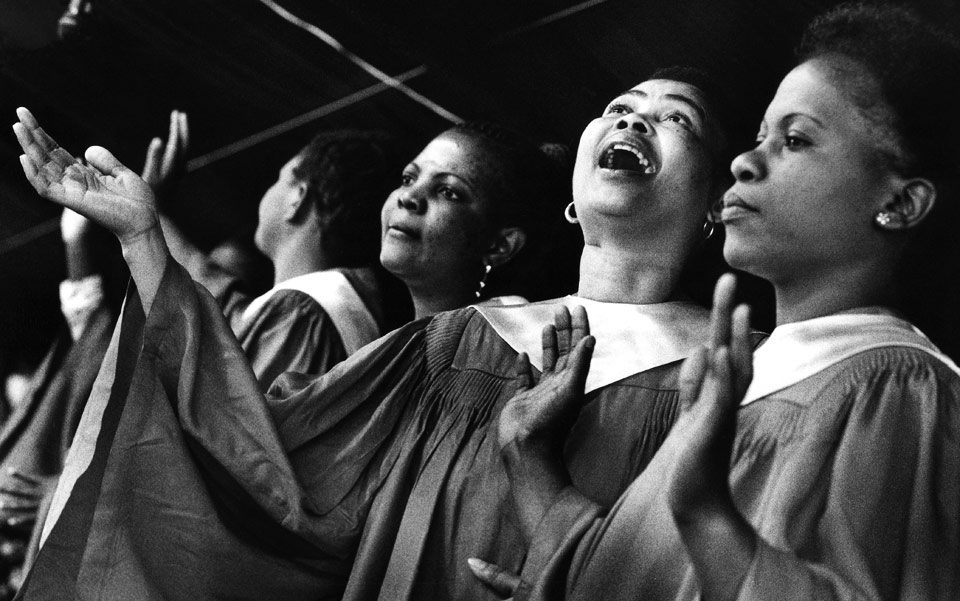 Passionate about establishing a better quality of life, black sharecroppers began to migrate from the rural South to cities in the urban North – Chicago, NYC, Detroit-  in hopes that they would be able to find higher paying jobs. This great migration of blacks lead to an addition of new instruments and rhythm to blues, causing there to be a change and amplification of the blues sound. This growth in blues influenced the development of a new genre named gospel. Adding instruments to jubilee quartet and blues music, gospel introduced a new form of religious music never seen before, and instantaneously gained widespread popularity among Blacks. Characterized by religious text, ad-libbing, musical accompaniment, and call-response, gospel represents the bridge between black secular music and traditional religious music. However, over the years gospel music has adopted many new forms and ways of expression. Keeping this in mind, I will be comparing and contrasting both an old and new gospel song to evaluate the ways in which the genre has changed over the years.

Background on Both Artists 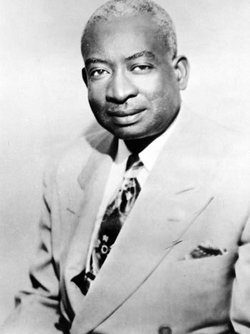 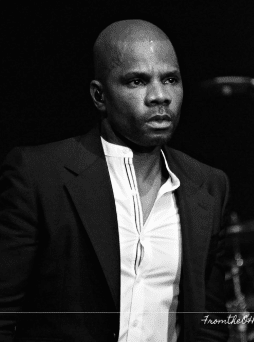 Known as the “Father of Gospel” Thomas Dorsey is one of the most prominent figures of the Black gospel movement. The son of a Baptist preacher, Dorsey grew up playing the church organ. Yet, after migrating to Chicago from Villa Rica, Georgia, Dorsey did not join a church for five years. However, after attending the National Baptist Convention, Dorsey was inspired to begin writing and performing gospel music. As a result, Dorsey joined New Hope Baptist Church as  its director of music and wrote his first gospel song ” If I Don’t Get There”. The Dorsey song I will be comparing is ” Take my Hand, Precious Lord”.

Known for hits such as “Stomp”, “I Smile”, and “Melodies from Heaven”, Kirk Franklin has set the standard for modern gospel music, and is considered the ” Reigning King of Urban Gospel”. Abandoned as a baby by his mother, his aunt raised him as her own and encouraged him to be an active member in the church. At Mt. Rose Baptist Church, Franklin joined the church choir, and went on to become choir director at the age of seven. Passionate about gospel music, Franklin began to form “The Family”, a seventeen voice choir that still has hits today. The Kirk Franklin song I will be comparing is ” Why We Sing”. 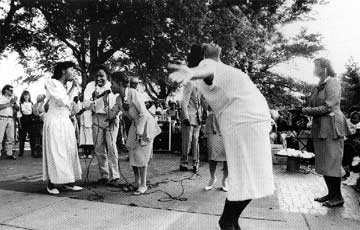 After researching and analyzing each artist and song, I noticed that the main differences between old and new gospel music are the musical style and text. Essentially, in todays modern gospel music, rather than a more traditional style, gospels songs have adapted a more urban and contemporary style. Ultimately leading to the use of instruments other than the piano. In addition, modern gospel music no longer has a heavily gospel influenced text. Rather than discussing things talked about in the New Testament or using religious terms such as “Jesus” or “Lord”, the text found in new songs are not as religious. What I find interesting about this shift in gospel music is that as a result of these new changes, people that are not religious can now listen and enjoy the musical aspect of these songs. Nonetheless, I hope that as the gospel genre continues to grow, artists will bring back the original religious text that makes these gospels songs so powerful and spiritual.