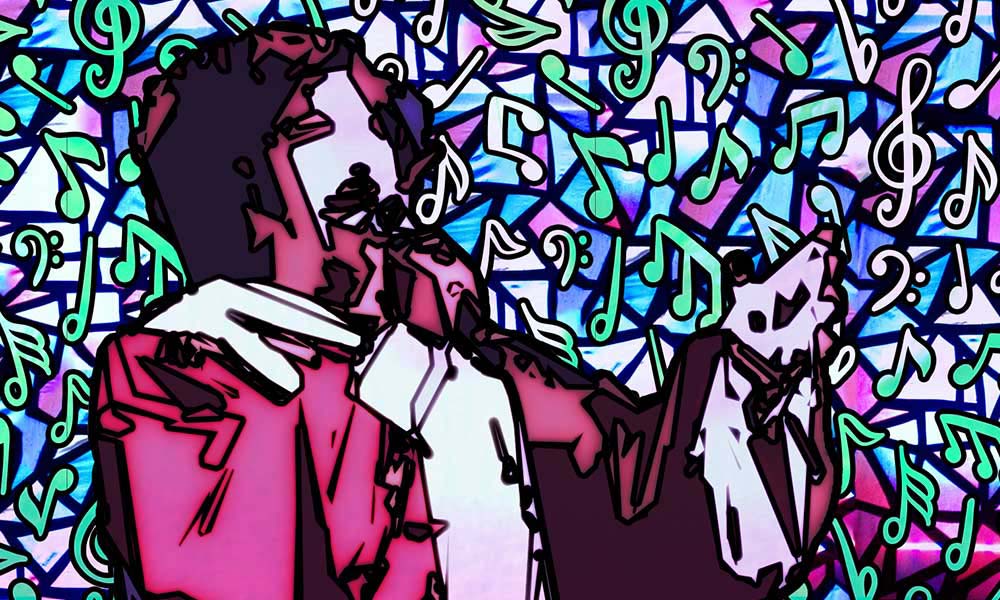 Gospel music is a genre of Christian music and it can be traced back to the early 17th century. Gospel music is composed and performed for purposes such as, religious and ceremonial. Hymns and sacred songs were often repeated in a call and response fashion. Most churches relied on hand clapping and foot stomping for rhythmic accompaniment. Black gospel, the most well-known type, emerged out of African American music tradition and has evolved over the years. Thomas Dorsey was an American musician, composer, and Christian Evangelist influential in the development of early blues and 20th century gospel music.

In the 1930’s, in Chicago, Thomas H. Dorsey turned to gospel music, establishing a publishing house. Dorsey was responsible for developing he musical careers of many African American artists, such as Mahalia Jackson. The 1930’s saw the rise of Black gospel quartets such as the Five Blind Boys of Mississippi and Five Blind Boys of Alabama.