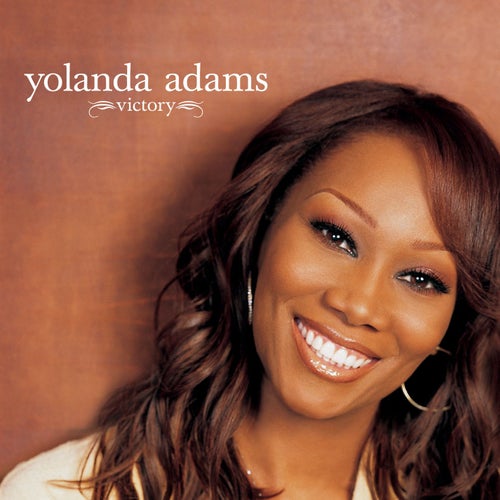 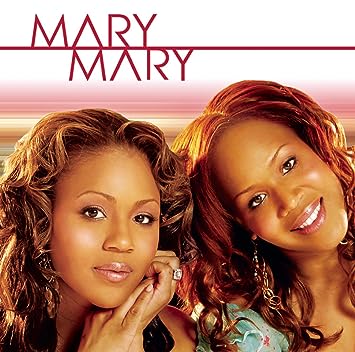 Popular songs of the decade:

Mary Mary-  God in me

Mary Mary – Get Up

This decade was the time in which gospel music began to be influenced by other genres of music. Some genres that influenced that composition of gospel music in the 2000s were rock, Rap, and pop. In this era, composers neglected the strictly conservative evangelistic form of gospel music and began to produce gospel music that contained a more upbeat tone, and a diverse set of lyrics that lured younger generations. As a result of this, different denominations of the gospel were formed, such as Contemporary/ Pop Gospel, Traditional Gospel, and R&B Gospel. Gospel Hip Hop and R&B rose to fame through artists such as Kirk Franklin and Mary Mary. The duo Mary Mary is often credited for broadening the fan base of the urban contemporary gospel in the 2000s by introducing elements of soul music, hip-hop, funk, and jazz.