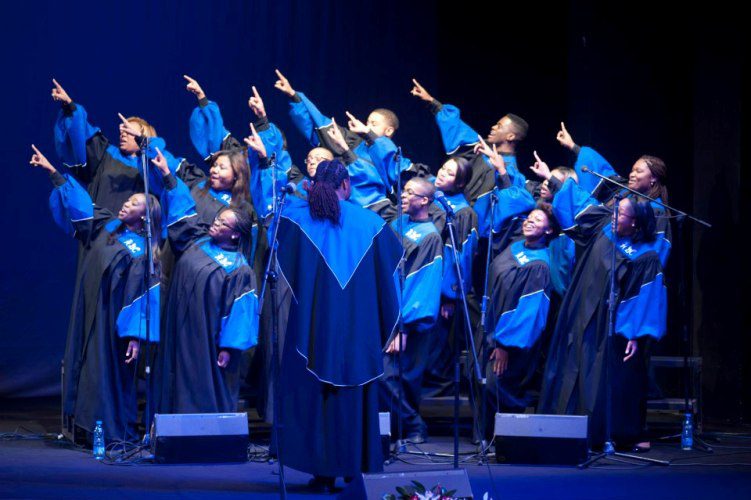 Gospel music arose in urban cities in the United States due to former slaves migrating from the south to bigger cities in search of a better life. This process was known as the Great Migration.

Gospel music contains many elements that are reminiscent of slavery. This can be seen in the form of call and response in music and the church. It can also be seen in the Shout. The Shout very closely mimics the ring shout that was done by slaves in captivity who were not allowed to sing and dance. Gospel music also caused many people to speak in tongues which is an element of our history that was carried over from Africa.

The era of Gospel music also produced new things. One of these is a Store Front Church. A Store Front church is an old liquor store that would be turned into a church. In addition, there was a creation of Folk Spirituals. Folk Spirituals were a combination of folk and spiritual music, but making it about something spiritual.

As gospel music evolved, new styles of music developed from the Traditional Style. One of these is Tindley Style. Tindley Style is known as a style of gospel music that incorporates beautiful piano music and improvisation.

Another style that emerged was Contemporary Gospel. Contemporary gospel began to stray away from Traditional Style and incorporated more elements from Hip-Hop and Funk.

Moreover, some Artists emerged from the Gospel Era. The person known as the Father of Gospel Music is Thomas Dorsey. He was a previous blues singer who had a spiritual awakening when he lost a lot of money and therefore began to perform gospel music. 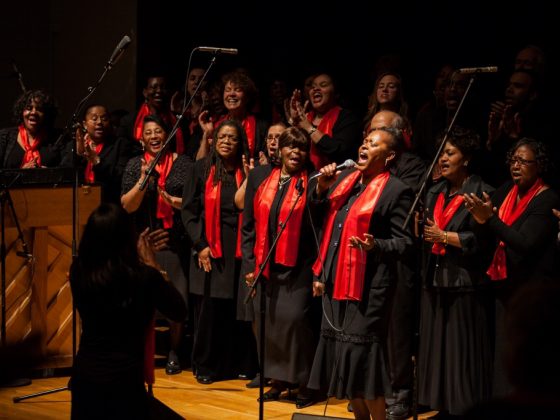 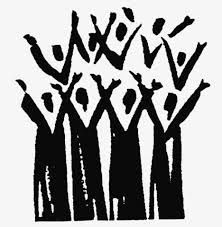 Some popular Gospel musicians include: