All About Sarah Vaughan

Growing up with a father who played both the piano and guitar and a mother who sang in the church choir, it would only make sense that Sarah, like her parents, be musically inclined. Her family had placed her in piano lessons at the age of 7, performing for rehearsals and church services. As a teen she loved being involved in music, attending many shows at Montgomery Street Skating rink, where local and touring groups often performed. With such strong passion she illegally entered Newark nightclubs where she performed, singing some nights or playing the piano. She attended Newark Arts High School, but dropped out by her junior year to focus on her music. Throughout her career she has worked with many artist. Staring with Earl Hines, performing as his female vocalist. While in the music industry Sarah earned many nicknames while in the industry. Most famously known as “Sassy” because of her tenacity and ability to strive in jazz which was dominated by men. She was also given the nickname as “the Divine One” because of her impact on the jazz world. 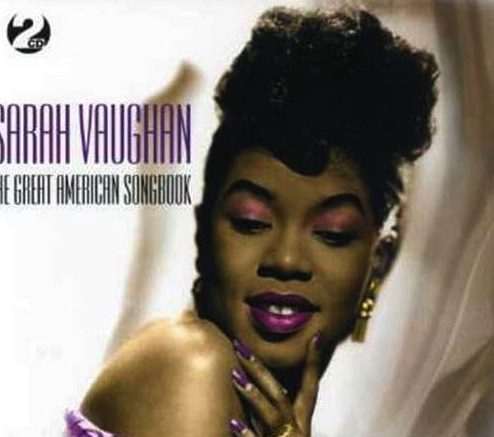 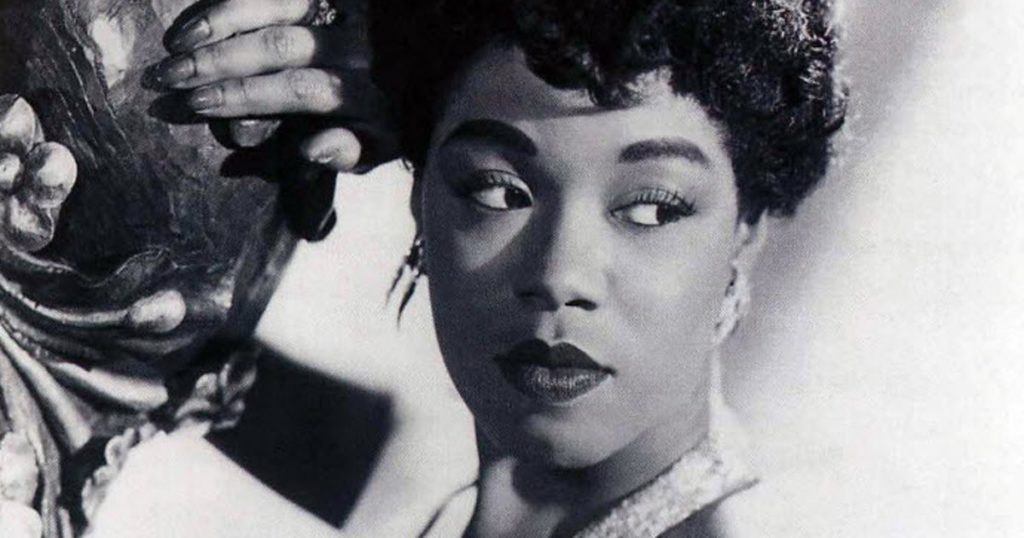 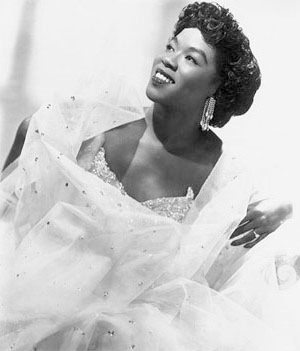 Jazz on the East Coast

Growing up in Newark, New Jersey she initially brought her talents to her church, New Mount Zion Baptist Church, where she sang on her mother’s choir. By 1943, the now 19-year old musician wanted to extend her talents so she performed and won a contest at the Harlem Apollo Theater. She later returned to theater to perform as an opening singer for Ella Fitzgerald. She continued her solo career in New York City, even starting her own radio program called Songs with Sarah Vaughan.

Vaughan never reached the success of other female jazz artist such as Ella Fitzgerald or Billie Holiday. However, her voice is still known as one of the greatest in the jazz industry and she has even been acknowledged as the creator of “bop” music. In the 1950’s Sarah began to create songs that categorized as a pop and widen her fan base. Her ability to switch to growing genres allowed her colleagues to have a greater respect for her. During her lifetime she has earned multiple grammy’s and even a Lifetime Achievement Award, and she is now placed in the Jazz Hall of Fame.

Vaughan started her solo career performing at multiple clubs and hotspot in New York, including the Famous Door, the Downbeat and the Onyx Club. She recorder her first song “Lover Man”, which featured a quartet to accompany her vocals. Some of her greatest hits include “Misty” , “Tenderly”, and “My Funny Valentine”.