Beginning in the early 1920s, large record companies began recording male jubilee quartets commercially. As time went on, more record companies began adding one or more jubilee quartets to their labels. By the 1930s, jubilee quartets became more popular through radio broadcasts, commercial recordings, and touring. Race series, or special series of recordings performed exclusively by African Americans for an African American market, were launched and, along with an increased number of live radio broadcasts, helped expose more quartet groups to audiences outside of the groups’ local communities. One thing that was missing from this booming industry was the presence of female groups, who were included in the industry in much smaller numbers and seemed almost nonexistent. Because the traditional structure of African American jubilee groups was all-male, all-female groups were not as popular. Today, because of the lack of publicity, it is much more difficult to find well-documented information and recordings from these female jubilee quartets. One group where some recordings are available are the recordings of the group believed to be the first female quartet recorded, the Wheat Street Female Quartet. 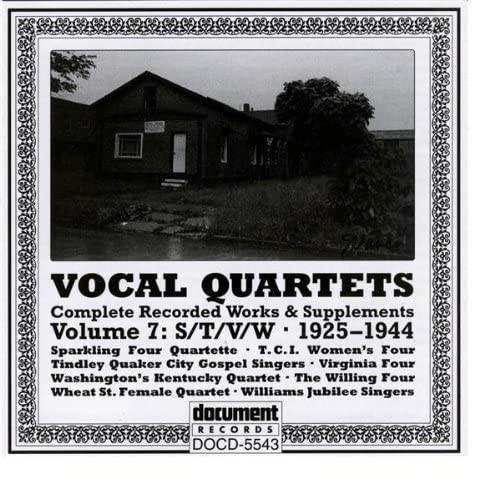 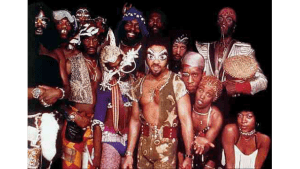 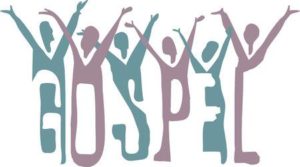 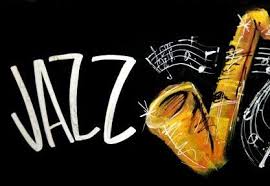 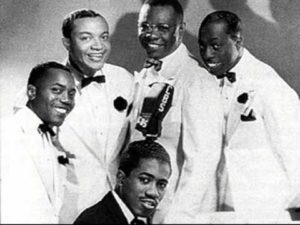