In the mid- 1980s, rappers such as Schooll D and Ice- T began the new wave known as Gangsta Rap. This sub-genre of Hip-Hop stemmed from hardcore hip-hop, which was developed in the 1980s and pioneered by artists such as Run-D.M.C and Public Enemy. Hardcore hip-hop was developed in the East Coast and was characterized as music that was typically more aggressive and confrontational and discussed violent and anger filled topics.

Typically, people tend to associate gangsta rap with West Coast hip-hop, but on the East Coast it was sometimes referred to as hardcore hip-hop. The association of gangsta rap and the West Coast began when groups like N.W.A’s album dropped. Ice- T and N.W.A’s music began to receive national popularity, which resulted in gangsta rap becoming the most commercially profit-making sub-genre of hip hop.

When you first think or hear the term gangsta rap, you usually associate it with gang activity. According to Merriam- Webster’s definition of gangsta rap, it is “rap music with lyrics explicitly portraying the violence and drug use of urban gang life and typically expressing hostility towards whites, women, and civil authority.”

Gangsta rap is a sub-genre that has caused a ton of controversy because many critics argued that it promotes crime, violence, profanity, sex addiction, racism, street gangs, drive-by shootings, substance abuse, and disregarding law enforcement.

The majority of people who agree with the critics are outsiders of the community. Overall, gangsta rap seemed to be the only public way to address real everyday matters and issues that we deal with in our society. 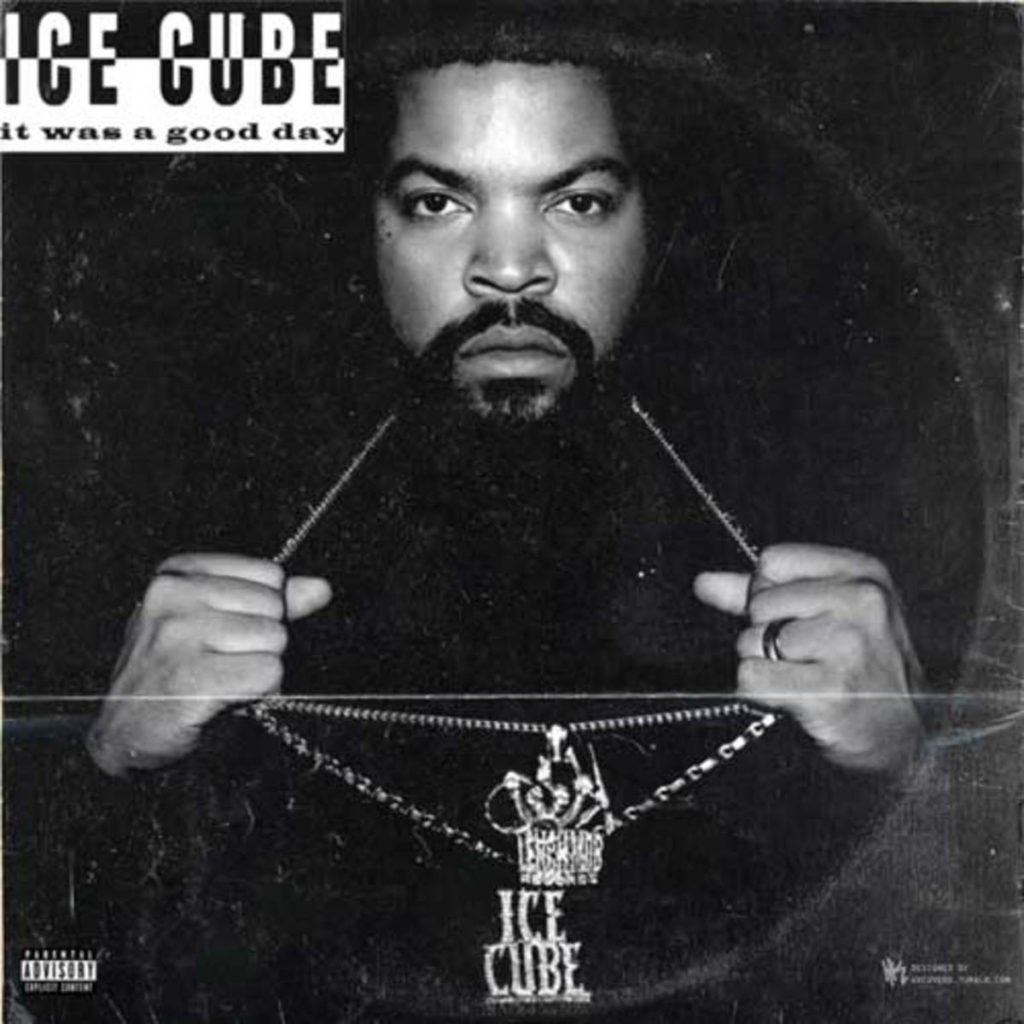