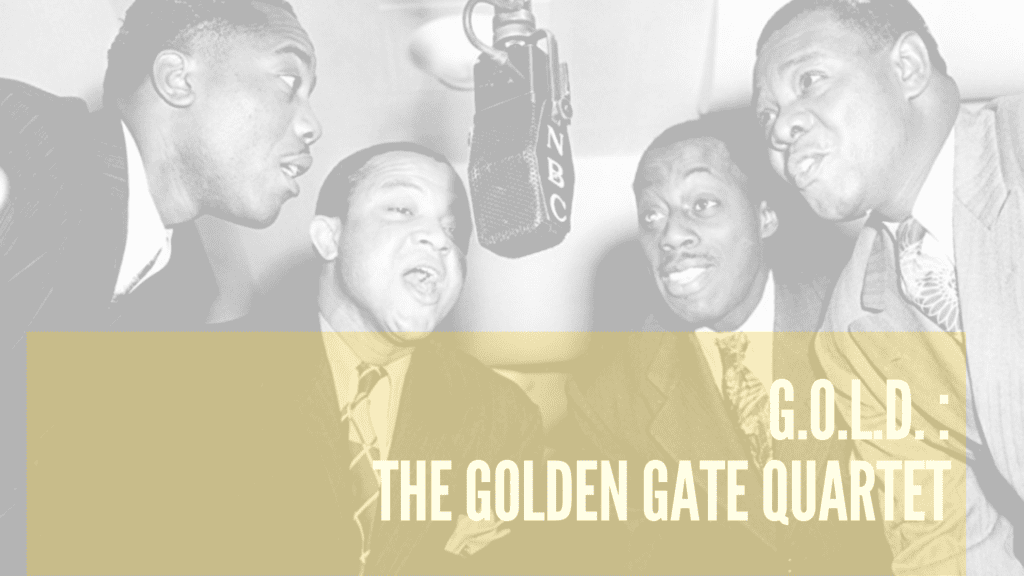 Thesis: The Golden Gate Quartet is responsible for their lasting influence on the genres of gospel, blues, and jazz music. 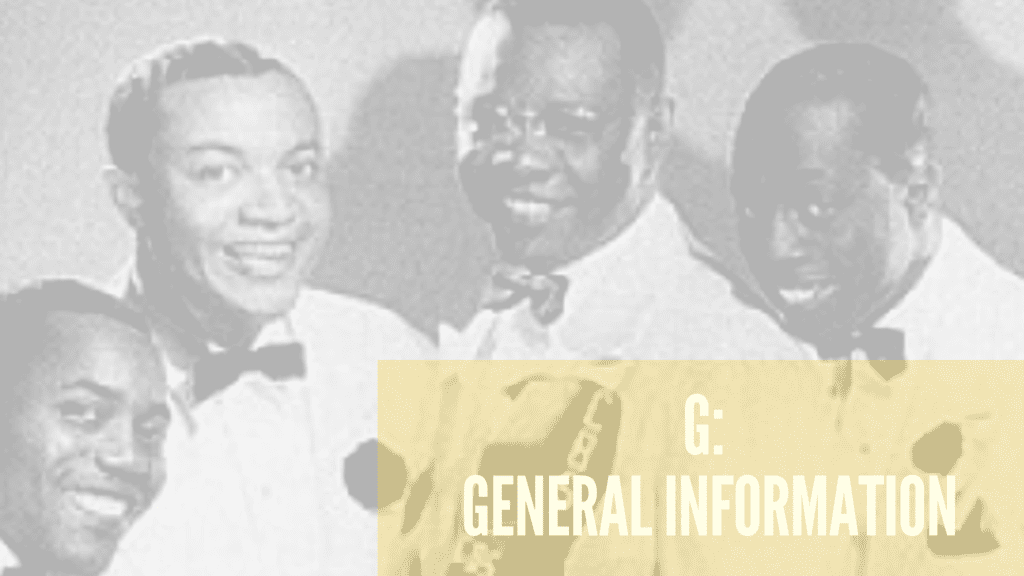 Quartets were derived from arranged spiritual singing.  African-American quartets typically range from 4-6 voices or instruments divided into a four part harmony.  For men’s quarters specifically, this harmony includes baritone, 1st tenor, 2nd tenor, and bass voices.  A popular group that sang in this fashion of ensemble is the Golden Gate Quartet. 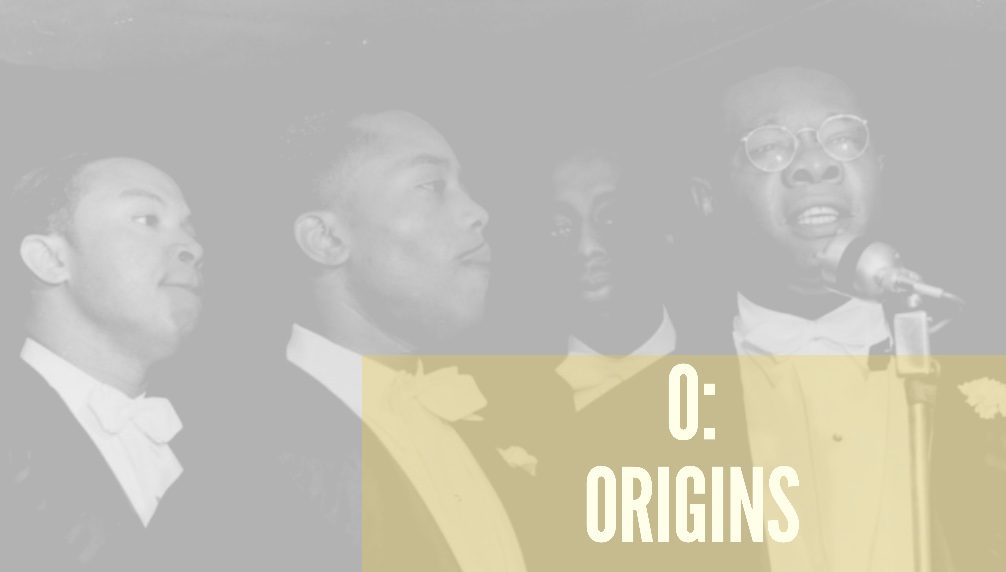 The Golden Gate Quartet, originally known as the Golden Gate Jubilee Singers, was founded in 1935 by a group of Booker T. Washington High school students in Norfolk, Virginia.  The group consisted of Willie Johnson (baritone), William Langford (1st tenor), Henry Owens (2nd tenor), and Orlando’s Wilson (bass).  In the beginning stages, the group sang locally on the radio and in churches as a traditional jubilee quartet. 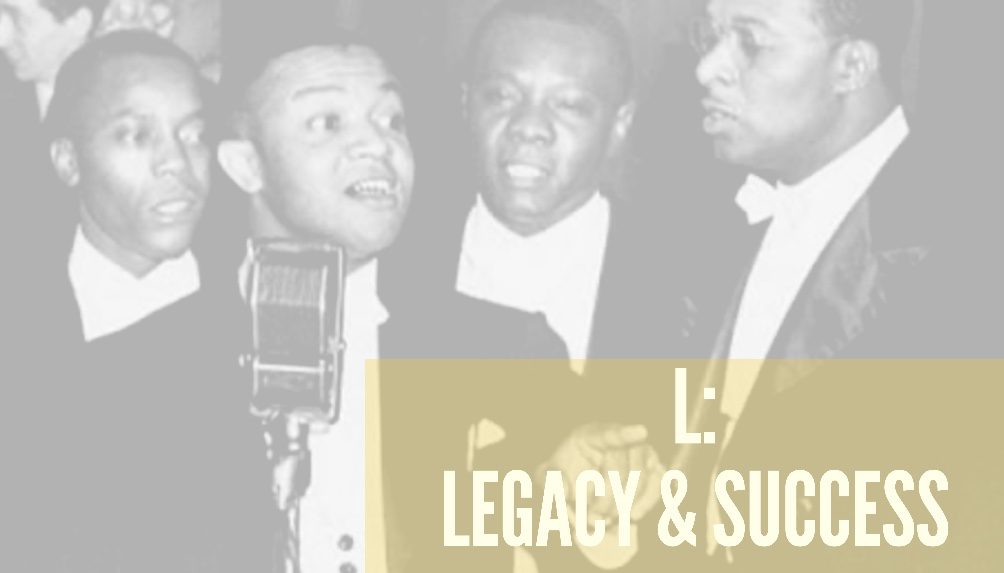 The Golden Gate Quartet made a lasting impression on the view of entertainment for Black Americans.  The group is representative of integration of the entertainment industry that was previously reserved for whites.  At the height of their success in the 1940s, the group performed at esteemed settings such as Constitution Hall, Carnegie Hall, and the White House as the first African-Americans to do so.  The quartet also appeared in films such as Star Spangled Rhythm, Hit Parade of 1943, Hollywood Canteen, and A Song Is Born.  As an accolade of their success, the group was inducted into the Vocal Group Hall of fame in 1998.  Though all four of the original members of the group are deceased, the Golden Gate Quartet contemporarily performs with its new members. 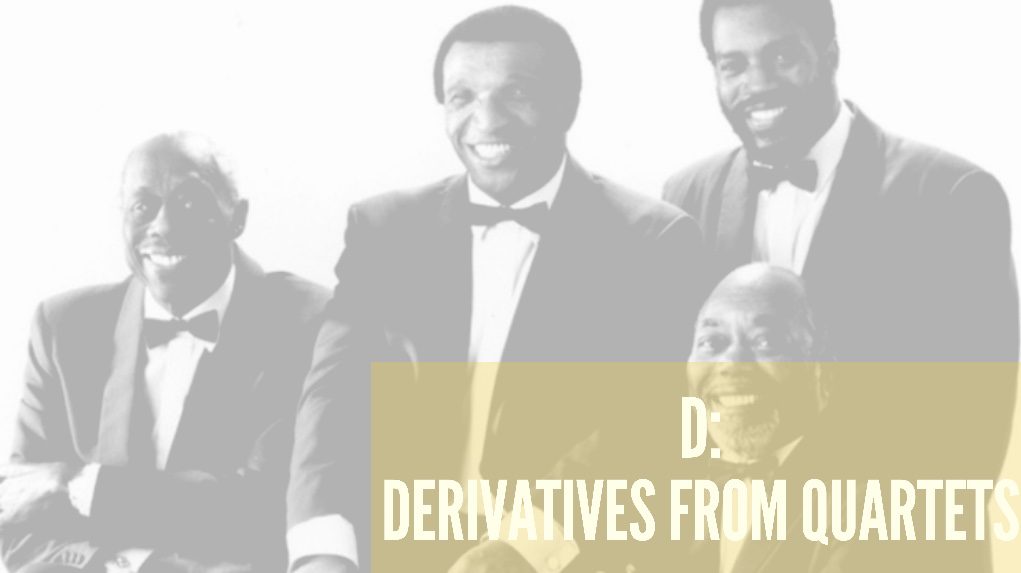 The quartet has made a lasting impression on music far beyond quartets themselves.  Broadly speaking, the Golden Gate Quartet influenced the genres of blues and gospel music.  For example, the style and delivery of major artists like The Temptations and Elvis Presley were persuaded by quartets.  Quartets in general were formed to serve the interests, needs, and aesthetic of the African-American community.  This message still stands contemporarily and has created performance practices necessary to the values of gospel singing for the current century.