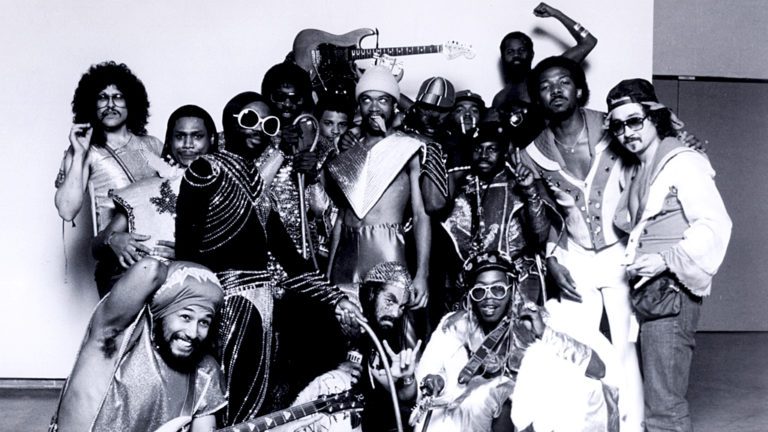 Funk music were more of a freedom of expression for blacks. In these genres, the structure was more free and explicit to express identity and the struggles of the 80’s. This is why disco and funk songs are often long in song, typically running from five minutes to ten minutes. Disco and funk songs like “Celebration” and “Every Woman” later became the anthems for LGBTQ and blacks.Some of the most famous funk songs include Brick House by the Commodores, Computer Love by Zapp and Roger, Super Freak by Rick James, Celebration by Kool and The Gang, Get Down on It by Kool and the Gang, and Atomic Dog by George Clinton. In all of those songs, it is easy to see the specific elements of funk from fast tempo to the lyrics about love to the syncopated baselines. These songs are known by even the newer generations as they are staple party songs and anthems for black folks.