It was the 1960s. Racial, economic, and political tensions ran high during this period. However, a new genre was sweeping the nation. It captivated many audiences with its new exciting sounds that consists of wavy melodies. Powerhouses such as Chaka Khan, James Brown, and Earth Wind & Fire ruled the music scene. With the drop of a new single or album, the world would stop to listen to funk. Greats like James Brown propelled the dance scene with his loud ear-popping music, and even louder activism for the black community, which would later define the genre of funk. 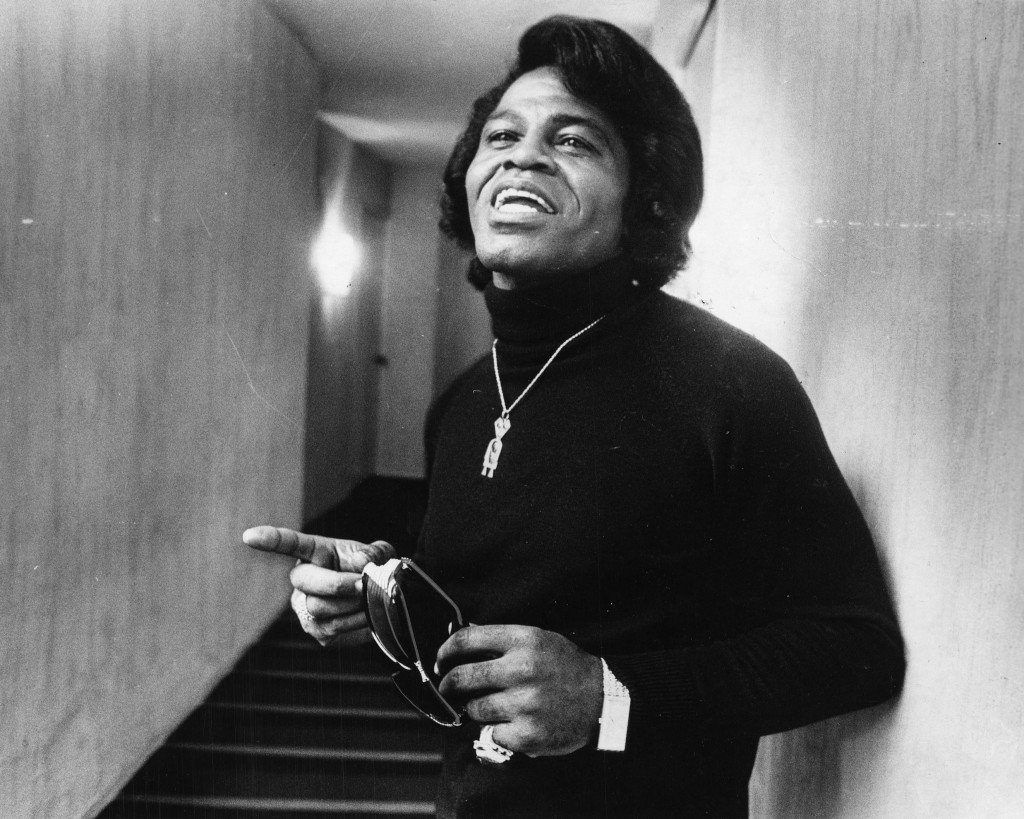 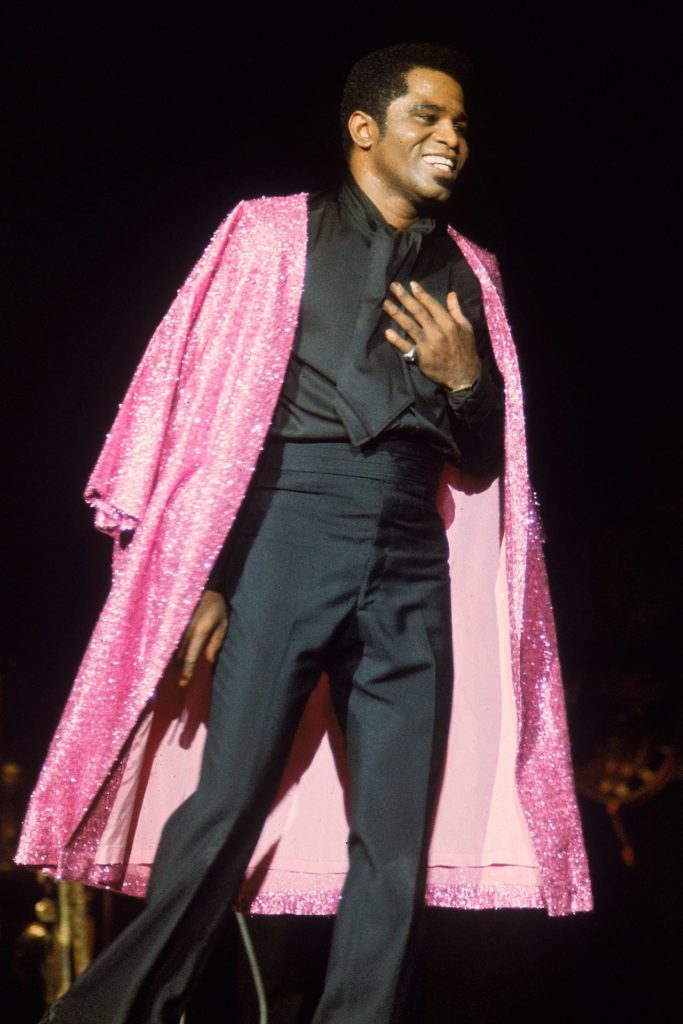 Although Brown was known as a vocalist, he transcended his reputation by being a phenomenal band leader. Brown’s band consisted of Famous Flames singer and sideman Bobby Byrd, trombonist Fred Wesley, drummers John “Jabo” Starks, Clyde Stubblefield and Melvin Parker, saxophonist St. Clair Pinckney, guitarist Alphonso “Country” Kellum and bassist Bernard Odum, all of whom, endured harsh critique from Brown. Much like other artists, Brown was detail-oriented and wanted his music to sound a certain way. Brown was very particular about his music because it was personal to him and it was all he had. From early on, Brown was abandoned by his mother and father, and raised by his aunt in a whorehouse, so he channeled everything he was into his music. Brown was a funk musical composer in his own right because he directed his band, and engineered perfect sounds to direct a band to play all the right chords and sounds. This perfectionism did not translate well when he collaborated with other artists. He was under the impression that other musicians when trying to steal his sound. Aside from the music, Brown was an activist for the black community; for instance, he went to city council meetings to advocate for better schools for black youth. 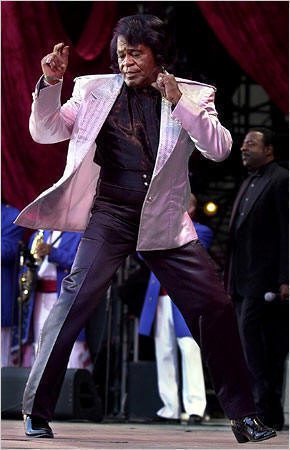 James Brown’s band leadership led to greatest hits: “I Got You,” “It’s a Man’s World,” and “Living in America.” The artistry that is James Brown will never be forgotten because it defined the genre, and would later influence other genres later to come such as Disco, Rap, and R&B.

Brown only had one goal in mind, “When I’m on stage, I’m trying to do one thing: bring people joy. Just like church does. People don’t go to church to find trouble, they go there to lose it.”