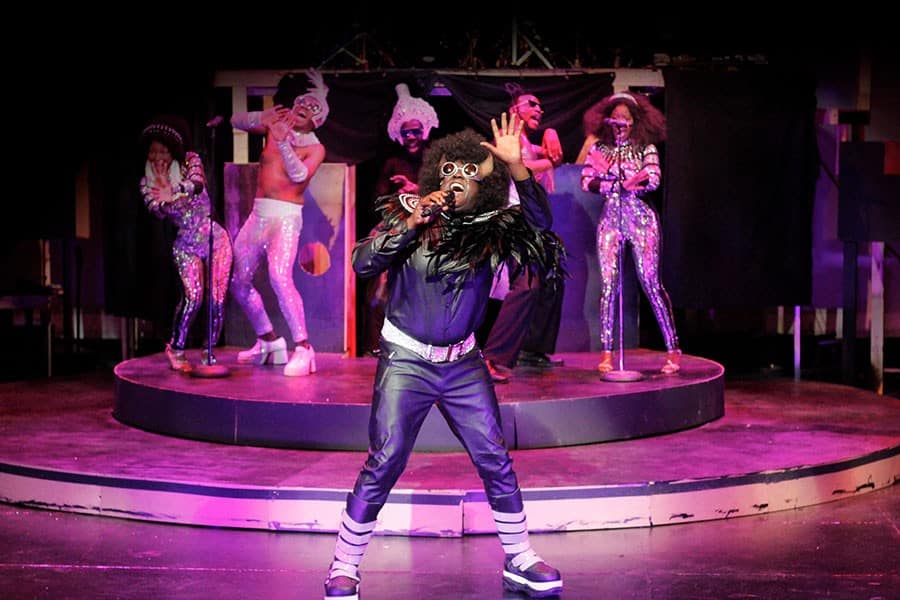 Funk music began in the mid 1960s. It is usually associated with the political movements and emphasized a time of black pride and the need for civil rights. Funk became a voice to the black power movement and gave pride to the black community due to artists such as James Brown and George Clinton. Drugs was at an all-time high during the 1960s and 70s so to connect with listeners, artists began talking about drugs in their music which resulted in drugs being associated with the vibe of funk music and partying. funk music also discussed social relationships and romance because the artist told their stories about their struggle, shared feelings or emotions, and explored their identity. Commonly viewed as a form of dance music, funk was a product of the intermingling of jazz, blues, and R&B music forming a “groovy” sound that was upbeat and highly syncopated. In funk music there is more emphasis on the base and drum in the music. Funk stresses the first beat and is known as “the rhythm of the one”.