The term Jubilee Quartet was derived from a group of singers known as the Fisk Jubilee Singers. This group was formed at Fisk University, in 1871 to sing Negro Spirituals. The Jubilee Quartet can be broken up into three periods;  Jubilee Period, Transitional Period and Gospel Period. In music, a quartet refers to an ensemble of a group of four instrumental performers or a minimum of four singing voices singing four part harmony arrangements. The term did define the number of members in the group, but rather the designated number of harmony parts.

The Jubilee Period ranged from 1880 to 1929. During this period the music was very similar to the Negro Spirituals, however there was no beat to it. After this came the great Transitional Period. This period spanned from 1930 to 1945. During this time Black folks began migrating to the North, urbanizing, song clashes and touring with their music. The difference  of this musical era was the addition of a musical instrument, usually a guitar, to the singing. Last but not least was the Gospel Period, which lasted from 1946 to 1969. This period brought about a lot of changes such as performance style. Secular music had been halted and instruments often replaced the bass singer. During this period hollering, clapping and stomping was also introduced into performances. The Dixie Hummingbirds were one of the best groups to execute in all arenas stretching from Jubilee to Gospel. 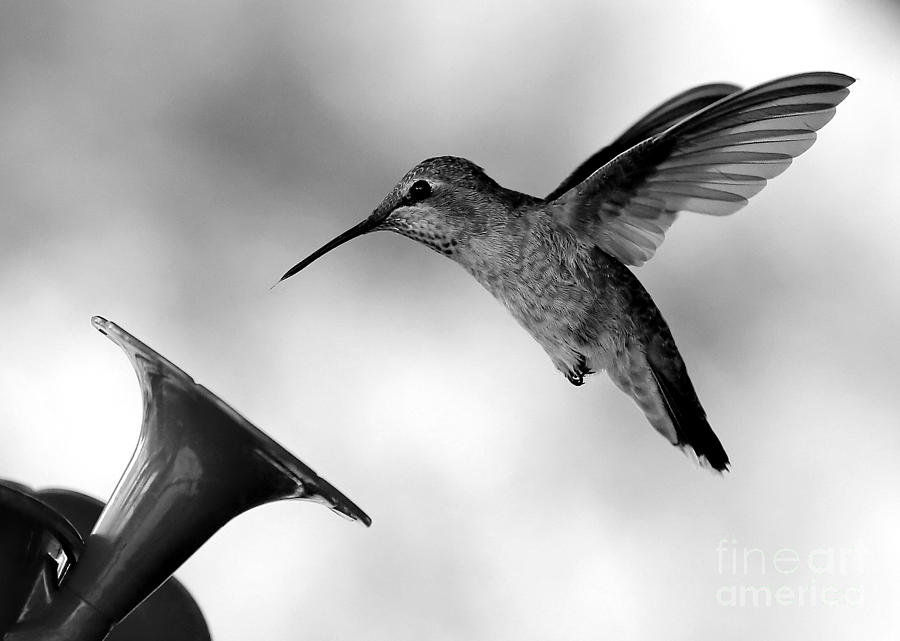 What Makes The Dixie Hummingbirds Unique?

The Dixie Hummingbirds is a very versed group in each era of the quartets. They’re known as the pioneering force in the progression of gospel quartet today. Famous for their intensifying harmonies, creative arrangements and versatility. The Hummingbirds have over 80 years in the Jubilee Quartet business, which isn’t only one of the longest-lived, but also one of the most successful.

The Dixie Hummingbirds was founded in 1928, just before the end of the Jubilee Period. The original members of the group included a 12 year old boy, and founder,  James B. Davis. Other members included Fred Owens, Wilson Baker, Barney Parks. At the time, they called themselves the Sterling High School Quartet.

Not long after, they saw the success of other quartets and decided to drop out of school and start a career in the business. Having left school, they had to drop the name Sterling High School Quartet and so they became the Dixie Hummingbirds, and added a member Jimmy Bryant. In the late 1930s they recorded 16 a cappella slides for Decca record label. After losing and gaining group members by the early 1940s, the Hummingbirds recorded another 35 slides in a span of a decade for multiple record labels.

After releasing those 35 slides, things seemed to slow down for the Dixie Hummingbirds. As a result they decided to search for a new record label in hopes of boosting their career again. In 1952 they signed with Peacock Labels in Texas, where they began recording hit after hit again. Songs included, Trouble in My Way, Let’s Go Out to the Programs, Christian’s Testimonial, Christian Automobile, and Nobody Knows the Trouble I See. After a 1966 performance in Norfolk,Virginia the group retired from mainstream media to focus on church circuits.