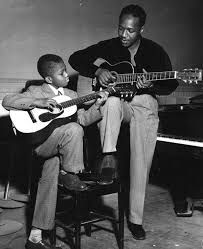 Folk music is defined as music that originates in traditional popular culture or that is written in such a style. Folk music is typically of unknown authorship and is transmitted orally from generation to generation.

Folk music originally stems from the African people. Although whites are often credited with the genre, it was originated form the transatlantic voyage and the enslavement of African Americans. They were forced to hide their culture to the gruesomeness of slavery, music was a way to express them selves without restraint. That is how folk music was formed -through pain, suffering, rhythm, and hope.

In Africa chanting and shouting during different ceremonial events were a part of life, they were forced to adapt to the inhumane lifestyles of slavery, which is how it developed into ring shout or call and response. This song structure or performance in which a singer/ instrumentalist or group sings or plays a musical statement that is either answered by another soloist, instrumentalist,or group, sometimes overlapping. Traditionally, this was performed in a circle in church-like settings where African- Americans would sing, dance, and shout. Poly-rhythms, the switching or overlapping of phrases and rhythms played or sung. This is very similar to the call and response structure I referenced earlier.

Instruments that would be used in this genre are djembe drum and the banjo which helped bring African characteristics into the  music. The banjo is originally of African origin, it has six strings and a neck running parallel to a gourd body.  They were transported to the New World, sometimes by slave captains who attempted to preserve the health of the Africans by enticing the captives to dance aboard ship. It became an essential component for work songs and plantation melodies which was eventually transferred to the whites, particularly in  the mountains. The djembe drum is one of West Africa’s best known instruments. It is a goblet shaped drum carved from the single piece of African hardwood and topped with an animal skin as a drumhead. In western understanding, the drum belongs to the membranophone class of instruments in the percussion family. 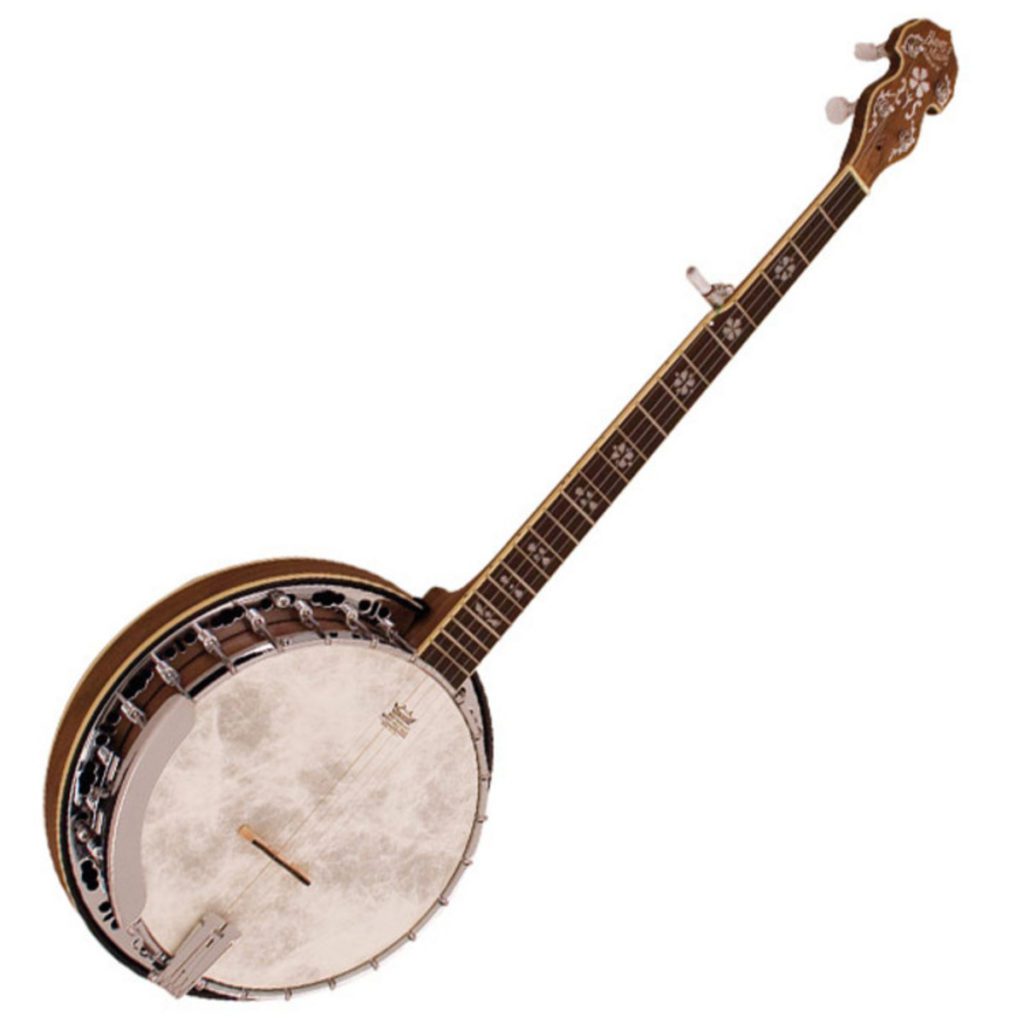 Folk music was not only used as a means of hope and perseverance but as a means of guidance/ protests for enslaved Africans. Protest songs are songs that have a purpose of expressing an opinion, usually opposite, of an event, a regime, etc. For example, Harriet Tubman communicated her intentions to leave the plantation she was at by singing, “Go Down Moses,” a song about saying goodbye. A lot of folk music made in the past was not made for the sole reason of singing or playing an instrument, but used as “codes” to direct people to where they needed to go. For example, the song “Follow the Drinking Gourd” gave instructions on using the stars to guide a runaway to the North and subsequently, freedom. So in a way this was used as a form of rebellion against their oppressor.

The genre of folk music was stolen by blacks and accredited to white artists. Elizabeth Colton, a founding creator of this genre and Odetta, a black folk singer who did not receive the credit she rightfully deserved in the 1950s when more popular white artists like Johnny Cash dominated the genre.  Europeans also profited off our pain, creativity, and suffering by mocking blacks, for their entertainment in menstrual shows. They understood it was a part of their identity and the one of the only things they had not taken away during enslavement.

My Opinion in Short

I sincerely enjoyed breaking down the aspects of African-American history, because it gives me a chance to feel closer to my ancestors. Learning about how we dealt with the enslavement people and how we could express ourselves was very cool.