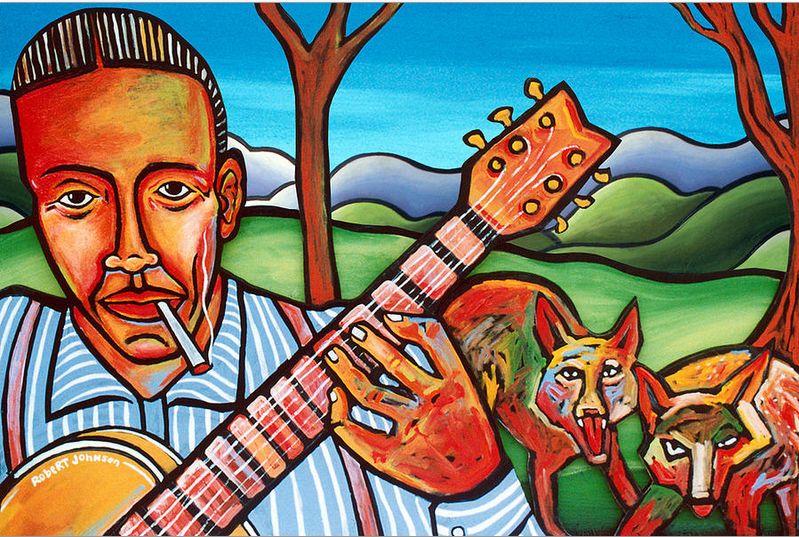 Folk Music has become the roots of African-American music and culture. When they were torn away from their homes and dispersed across the Western World, being forced into bondage with neighboring tribes cultivated an acculturation giving rise to the dimensional sounds and rhythms of Folk Music. These combined African elements allowed for enslaved Africans to hold onto their identities while expressing themselves through music during joyous and unweary times.

Legends of Sound in Folk Music

Odetta Holmes was an African-American female musician and civil rights activist. Her musical repertoire encompassed the genres of folk, jazz, the blues and negro spirituals. Upon graduating high school, Odetta attended Los Angeles College where she studied classical opera and then folk music. As she grew into a folk singer, she was able to tour the country introducing her sound and talents to large audiences. This work essentially allow Odetta to revitalize folk music during the 1950s and 1960s. During this period, she influenced many key figures of the folk-revival of that time. Without the contributions of Odetta Holmes, the origins of African folk music would’ve never been discussed or heard by generations of young black Americans. She was not only a pioneer of her time, but a trailblazer of African-American music. 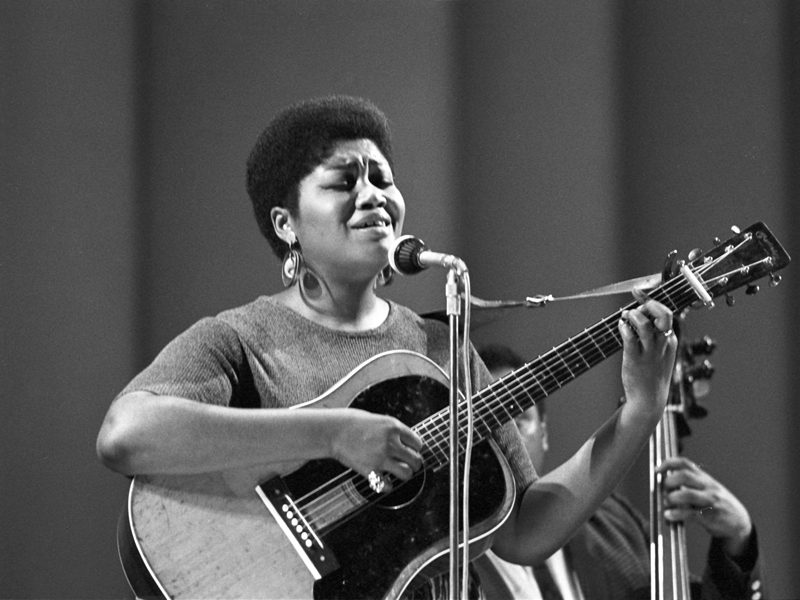 Huddie William Ledbetter or better known as his stage name Lead Belly was an African-American male musician, songwriter and guitarist. His musical background encompassed the genres of folk and the blues. As a folk-blues singer, he had a remarkable ability to perform a vast repertoire of songs in a variety of styles. Notable for his strong vocals, Belly was always versatile with his talents playing the guitar which translated into his music. Upon imprisonment in 1930, he came into contact with folklorist which laid the foundation for his career in performing and singing folk music. His work as a musician in this genre allowed for its history to be heard and represented by its original creators. Amongst other folk artist, Belly was a dynamic musician who aided in keeping folk music alive during his lifetime.

Elizabeth “Libba” Cotten was an African-American female blues and folk musician, singer, and songwriter. Known as the master of American folk music, Cotten built her musical legacy during the late 19th and early 20th century on traditional African-American instrumental traditions. Her unique left-handed guitar and banjo styles influenced generations of younger artist. Cotten’s music became the staple of folk revival during the 1960s. She began touring North America at various folk festivals such as the Newport Folk Festival and the University of Chicago Folk Festival. Throughout her career, she became recognized for her contributions to folk music. Being a folk legend allowed her to share the history of this genre with audiences across the country, keeping its origins and sounds alive. 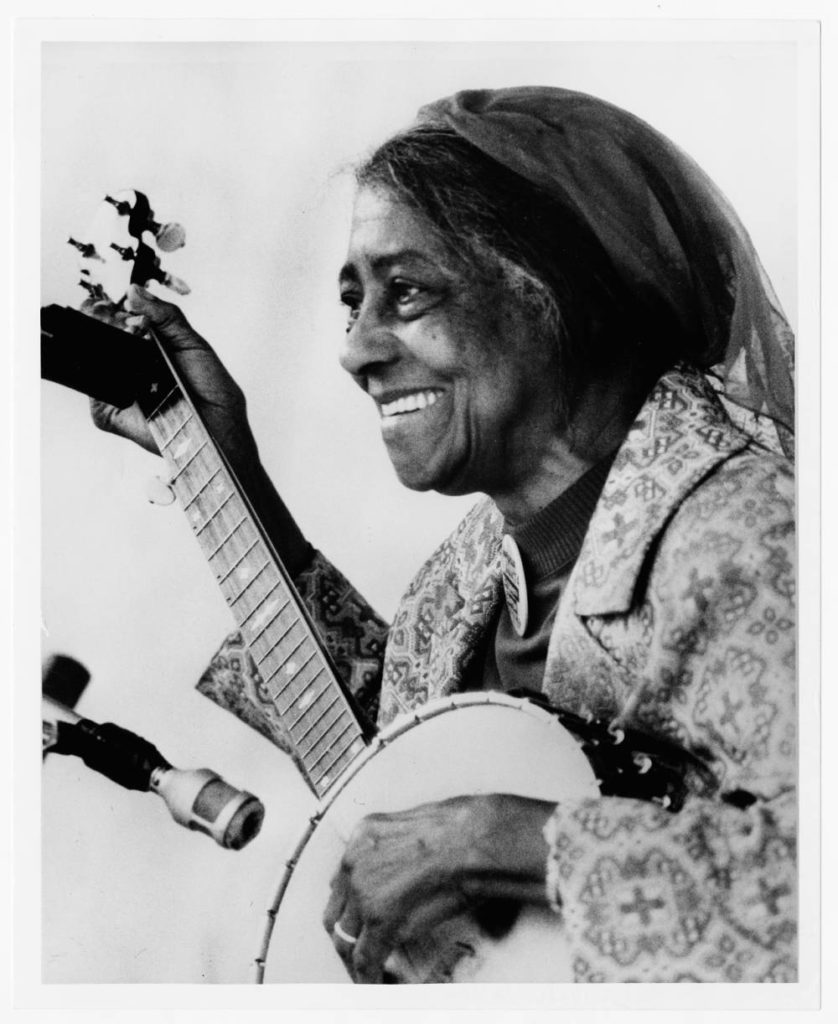 Other Notable Legends of Folk Music 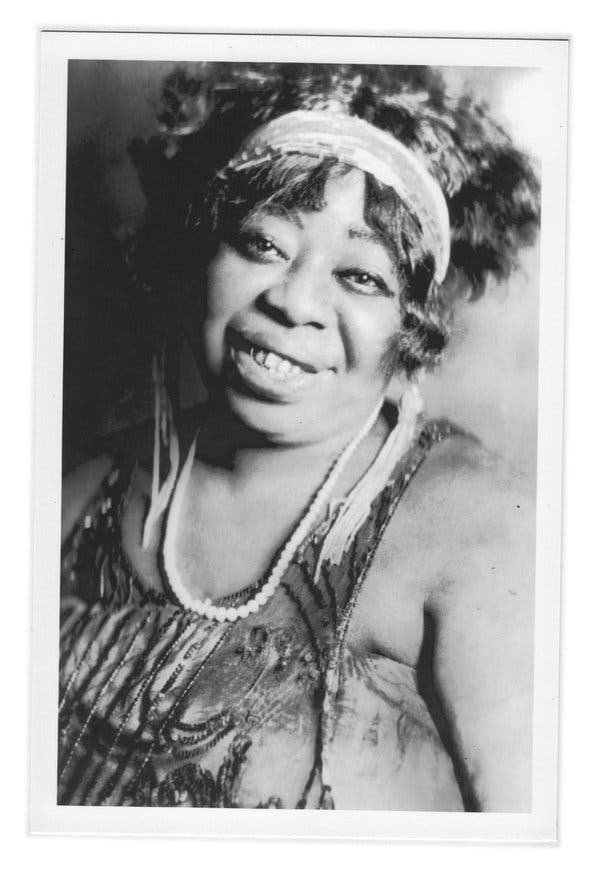 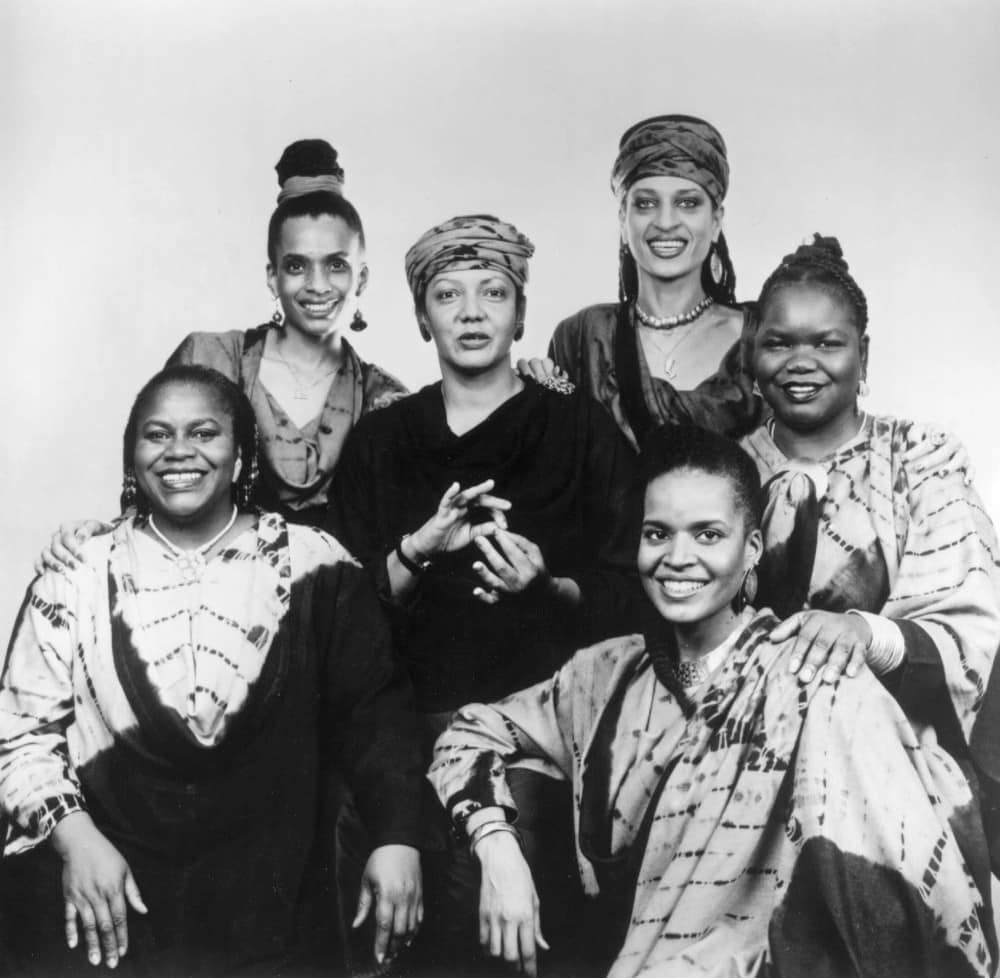 Folk music tells us the stories of our ancestors through music elements that were created through the conjunction of African tribes on the middle passage. The roots of our history can be heard and shown through folk music. These artist are a few of the many African-Americans who invested their talents into singing, playing and performing the rhythms, sounds and words of our ancestors to the world. This gave rise to the revitalization of folk music and has allowed African-Americans to appreciate and recognize the history of the genre. To be clear, we are the pioneers of sound. We have always used music to express ourselves while showcasing our culture on a large scale. Being the “roots” of music, folk music has become the foundation of African-American genres of music. Generations of young black people should to know the truth about folk music and become educated on how we as a people have cultivated the essence of the genre despite the rejections by our white counterparts. Although our ancestors were violently stripped from their homes and forced into a new world, they preserved the elements of their culture and created a beautiful new sound that was carried from generation to generation. The essence of this genres should be celebrated as it encompasses the duality of emotions our ancestors during the toughest times of our existence. Folk music is the origin of black musical culture and will continue to be treasured throughout black history. A historical musical creation by India Skinner on Folk Music!