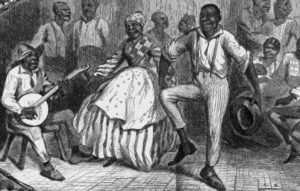 Folk music includes traditional music that has evolved during the 20th century during the folk music revival. There are different types of folk music, this can be considered as commercial and classical styles. There has been about two revivals in terms of the folk genre as the second revival was considered more contemporary. There are multiple genres that could be considered related to folk. These include folk rock, folk metal, etc. Folk music was related to national culture, meaning that it favored immigrants of multiple regions. In terms of the contemporary folk music genre, it was present after the World War II revival. Popular folks musicians consists of: Lead Belly, Odetta, Tracy Chapman, Josh White, B.B King, etc. Popular folk music include: “This Land Is Your Land,” “Like a Rolling Stone” etc.