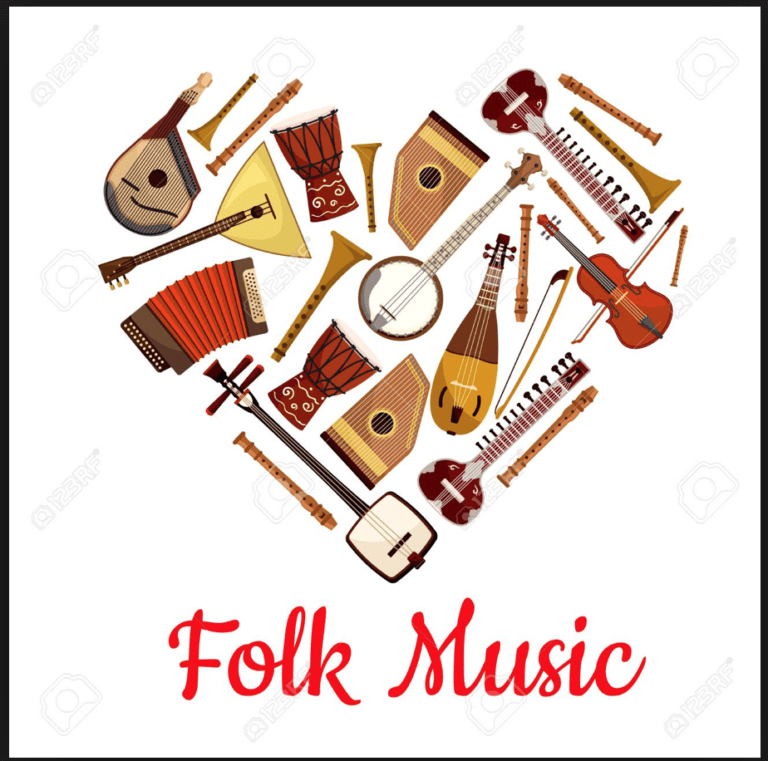 The myths that African American enslaved people arrived into the New Worlde without any culture, the slaves were told that they could not bring any instruments into the New World slavs had no secular music, and the orgin of the banjo that was created by White musican Joel Walker Sweeney in the 1830’s were told for many years aftering being passed down through refrence books. The autobiograpghy of Fredrick Douglass stated that he was “utterly astonishsed, since I came to the North, to find persons who could speak of singing among slaves, as evidence of their contentment and happiness…”.

Intergrated in their daily lives as a group activity, regulated the peace of work, and lessioned the monotony. Folk music became an essaerly of the African American culture. All these aspects of the culture were easily adapted to life in the New World.

Instrument of African origin, orginally with one to six strings and a neck running parallel to a ground body

Rhythmic support to dancing was provided by hand clapping, foot stomping, and a practice apparently unique to the United States. Pattin Juba was a basic technice of hand clapping. Being described as striking the hands to the knee, then striking the hands together, then the right shoulder one hand and the left with the other. all this while keeping time with the feet and sining. As simple as this interesting hand song seems is it very complex. This then tranformed into using two sticks on the floor.

Although White Europeans influenced African American music as they transformed in the New World, African secular music still contained African influences through religious, cultural, and social values. before recording existed the preservation of folk music was transcribed into a notation system designed for European music. Folk music continued to flourish and grow in popularity. within the development of ragtime, this was distinctly a contribution to the world of music. as the time continued blues and jazz became more and. ore influenced in demonstrating the power of African American secular music throughout the world.