A Look Into Folk Music

Black musicians played an important role in the progression of American Folk Music. Originally coming from negro spirituals, these songs of the civil rights were commonly passed down through oral tradition. African American folk music comes from the musical traditions of slaves and their offspring in the South. During slavery, early folk songs were a series of chants and calls out to eat with others in the fields, aka “call and response” songs. They were used to spread information and to pass time during the day.

Folk music is a style of music that represents a community. Often having a sound for every occasion. 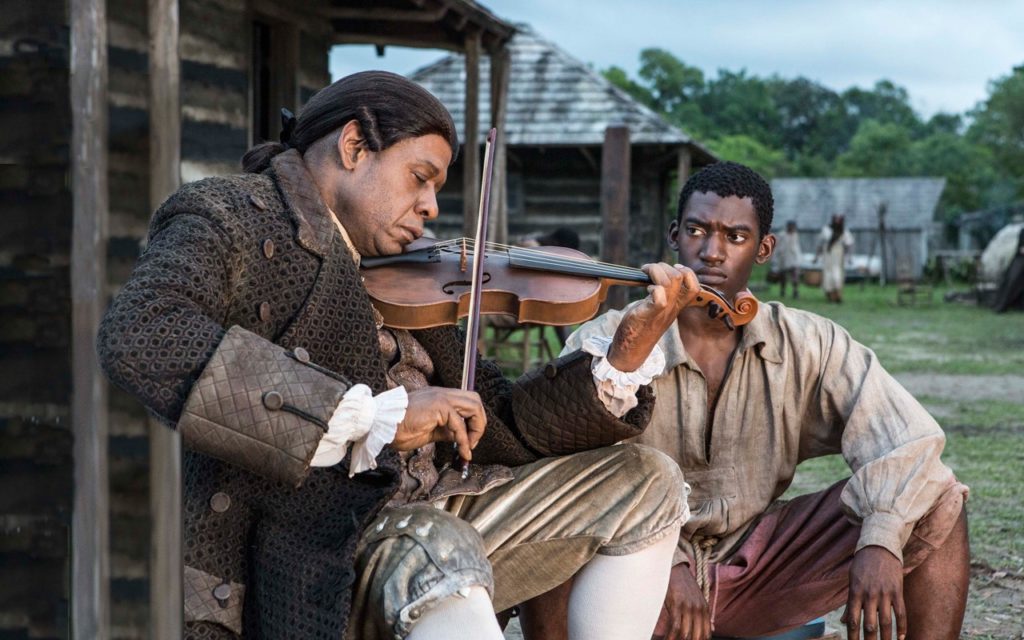