The article titled “African-American Folk Music”, gave great information about the history of folk music and how it was birthed out of those who were enslaved. I found this interesting because when many people think of folk music, they would not be the first to conclude that folk music came out of people of African descent. It makes me happy when I think about the roots that so many African American people have planted in a plethora of genres. One part of the article that stood out to me was the section giving details about the elements of folk music. For example, “call and response” was listed as an element of folk music and that sparked something with me because I am familiar with that term. This article was very informative because prior to reading it, I did not know much of this information. It was interesting to read about the primary performers who sang in this folk genre. It excites me to learn about the history of music so I am pleased after reviewing this article. The most captivating part of the article were the videos attached to it. I found it nice that videos were attached to the article so that I could actually see and hear authentic African American folk music. It would be nice to go a little further in depth on this genre of music because one article can only give you a brief summary. 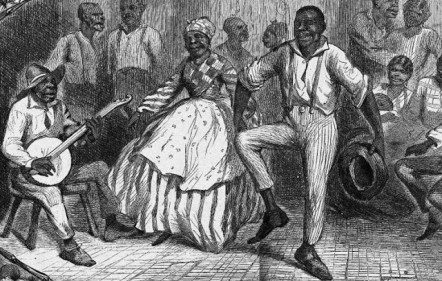