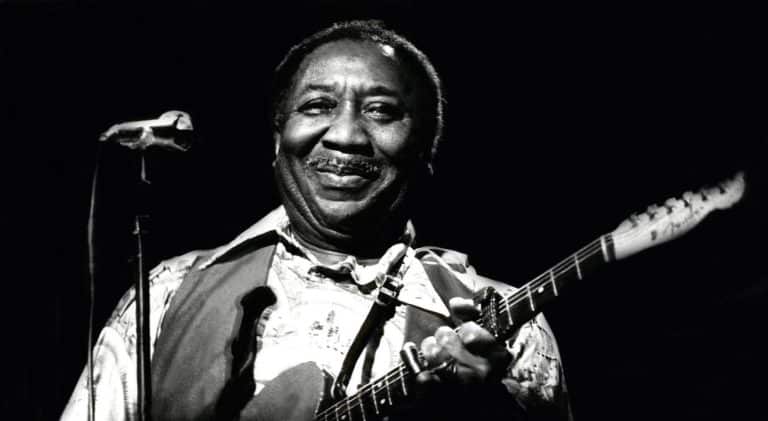 Blues emerged in the late 20th century during a time of immense pain and tragedy. The genre of blues had social ties to a few southern cities such as St. Louis, New Orleans, and Memphis. Blues became a musical outlet for the black people of these cities and allowed them to express their emotions, hardships, and attitude towards their current struggling situation. Black people allowed blues to help them move along through their rough patch, in their progression in the United States.