Kanye West is one of the most controversial, yet influential, artists of our time. From music style to fashion and even his overall cultural influence on our society. From his humble beginnings in Southside Chicago to producing songs for significant artist like Jay Z, Beyoncé, Lil Kim and even a few of his classic albums like Yeezus, Dark Twisted Fantasy and The Life of Pablo, Kanye has made a name for himself. His talent and unapologetic way of making his opinions heard have made West is one of the most influential people in music and millennial culture. 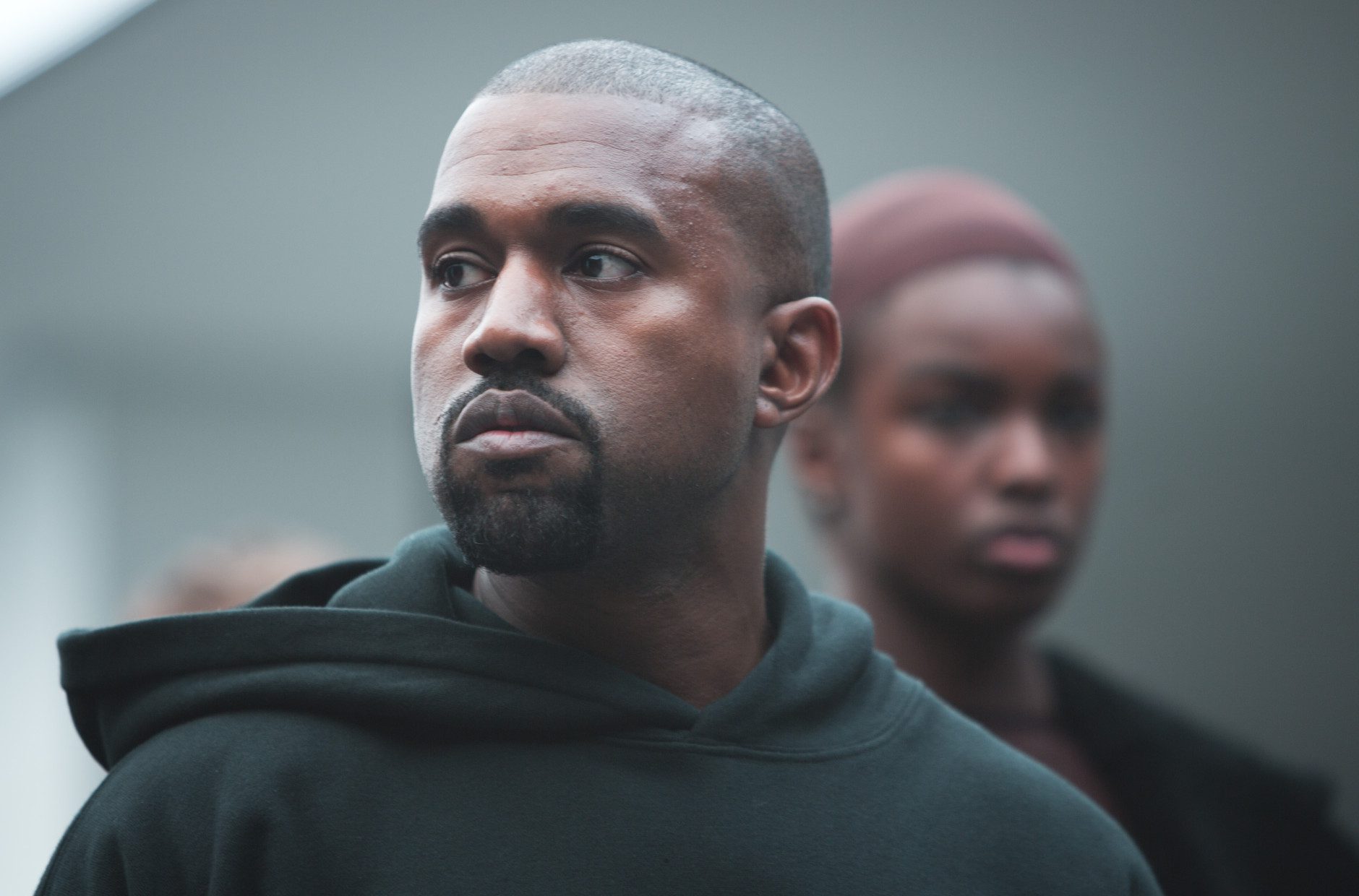 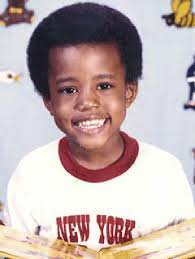 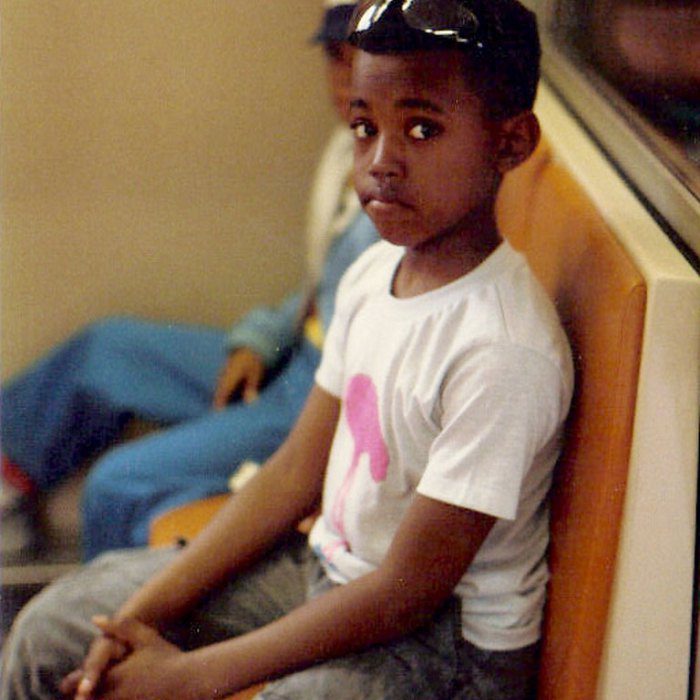 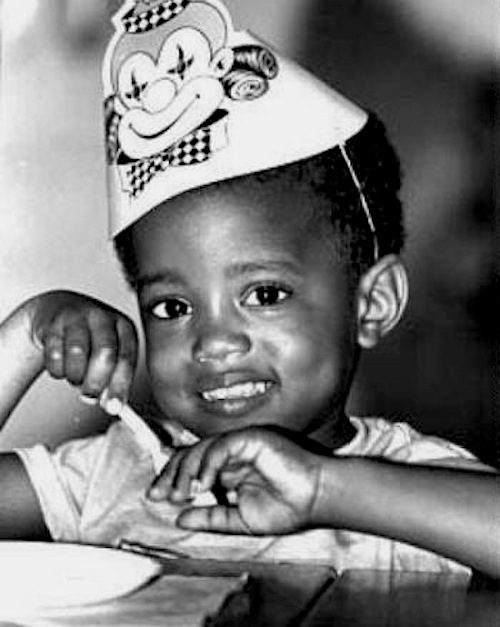 Kanye Omari West was born June 8th, 1977  in Atlanta and raised in Chicago. His parents had gotten a divorce when he was a child, however, it could be argued that they both played a major role in his music and overall inspiration. Both Ray and Donda West were extremely successful and well educated. Ray West, Kanye’s father, was not only a Black Panther but an English professor at Clark Atlanta University. Donda West had been a professor at Chicago State University before managing Kanye’s music career.

Kanye’s interest in hip-hop had developed after moving back from China. At the tender age of ten years old, West and his mother had moved to China after a career opportunity had presented itself. According to Donda,  West had been the only foreigner in his class, however, as one could imagine with a strong personality like Kanye’s he assimilated to his surroundings quickly while doing well academically. When he returned to Chicago, he became interested in the hip-hop scene of Southside Chicago. While his interest in music started when he was a pre-teen, Kanye had always been an incredibly artistic child. Whether it was writing poetry at the age of five or his passion for drawing and writing in third grade, West had a strong connection to the arts which is evident in his work now.

Of course, Kanye’s true passion was music. In the third grade, the young Kanye had already been rapping and by the time he was in seventh grade, he was making musical compositions. Even at this young age, it was evident that he was already on the path of being a major music mogul. After producing musical compositions he would then sell them to other artists. West even persuaded his mother, who wasn’t too thrilled about his desire to be a rapper, to invest in his music career, by getting her to pay $25 an hour for time in a recording studio.  West eventually met No I.D., a producer, and DJ with whom he quickly bonded with and even became his mentor. It wasn’t long after that he was immersed in the world of music, learning how to sample and program beats. 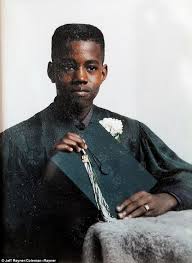 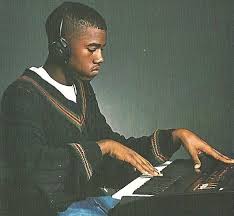 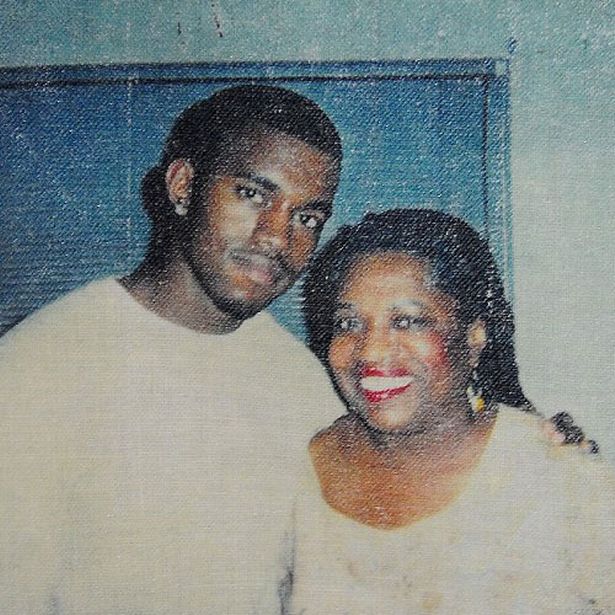 Kanye West began his early production career in the mid-1990s, making beats for flourishing local artists, that’s where Kanye began to develop a style of his own, by speeding up vocal samples from old soulful records.  Later, West had moved on to producing records for a number of well-known artists and music groups. West had worked with artist like Foxy Brown, Nas, Jermaine Durpi. In the early 2000s, West had received a lot of notoriety for working on Jay-Z’s album The Blueprint, this was around the time West had begun to produce for Roc-A-Fella Records. Kanye could be to thank for Jay Z’s come back. As his fame and noterarity grew he began working with even bigger artist. Artist like Ludacris, Alicia Keys and Janet Jackson were just a few of the stars he worked with. Although, Kanye was extremely successful as a producer and received many accolades for his work his true passion had been rapping. Of course in the rap culture the “gangster” image was one that was praised, something that Kanye did not have nor could truly relate too. Because of this it was difficult for the artist to get signed. In October, 2002, West had ended up in a nearly fatal car accident that caused him to shatter his jaw. However, he did not let this deter him. He stayed up all hours of the night recording from the hospital. He eventually produced “Through the Wire”, where he was able to talk about his experience and a way to cope with the accident. Around this time Kanye I had also been working on his album the College Dropout, which was a way to tell his listeners that they should make their own decisions without thinking about society’s critique and judgement.

Unfortunately his album, The College Dropout had been leaked which had led to a complete remix and revised version. He either added new tracks or took some away. He also added gospel choirs, new verses and even string arrangements to make the pieces different from what had been released prior. The College Dropoiut had become a major success and received great views from nmajor music critics. Kanye’s audience had expaned, as he spoke about issues in the black community and about faith and Christianity which wasn’t something that had been seen a lot in hip hop at the time. With most artist, Kanye felt as though he needed a new sound. As people became more inspired and used techniques from the College Dropout, the young artist needed to separate himself. West’s creative mind had been preparing for the next successful album, Late Registration, which he co-produced with film score composer Jon Brion. The album was extremely successful. The incorporation of more orchestra instruments gave a new sound to hip hop.

Once again, Kanye had a new sound coming into 2007. His uuse of the synthesizer in his music along with using slower tempos and experimentation in electronic music heavily influenced by a lot of the techno beats of the 80s made his third album have a very rockstar like vibe. His inspiration definitely came from bands like The Rolling Stones and Lez Zeppelin in terms of chord progression and melody. Kanye also listed to country singers like Johnny Cash in order to pull ideas of how to tell stories through music and use effective wordplay. His third studio album again, had lots of publicity and did extremely well against other rapper 50 Cent. Graduation’s success inspired more rap artist to use house music elements which started an disco infused rap.In 2008, Kanye came out with his fourth studio album, called 808s & Heartbreak, after his mother’s unexpected passing. The album had a heavy presence of auto tune and heavy themes of loneliness, love and heartache. The album again inspired other artist to take major risks with their art such as Kanye did with a completely different sound.  After his VMA Controversy, Kanye had taken a long break in which he came back kicking. His 5th studio album was said to be his best work.

West’s fifth studio album, was released in November 2010 to widespread acclaim from critics, many of whom considered it his best work. The album’s main themes are fame and excess  which had my personal favorite songs such as Monster and Devil in A New Dress.

More  recently in Kanye’s music career he’s incorporated industrial music, acid, and hints of dancehall in is 6th studio album, Yeezus. Not only does the album talk about fame but a black perspective of fame which is interesting and definitely an album that invokes emotion if you truly sit down and listen to the lyrics about the racially charged times. During  this time he also released a few singles that were different from his album such as Only One, a tribute to both is daughter North and his mother and then FourFiveSeconds with Rihanna and Paul McCartney. He also released All Day which had a more grundgey sound to it. Another single he released was Wolves which had a more similar sound to his 7th studio album Life of Pablo. In 2016, he announced that he would releasing another album, he released a few snippets of music like Real Friends and No More Parties in La. Unfortunately, the album had gotten leaked, but this was no major feet for Kanye considering he’d already had history with music being leaked. Instead he revised his songs and remixed them tweaking the songs. The release of the album was extremely flamboyant and large, essentially very Kanye-esque, having a large fashion show to release not only his fashion show but his album.

His most recent work is in light of his controversial support of Donald Trump entitled Lift Yourself, another song of his is Ye vs. The People featuring T.I. His new work definitely has a new style, lots of word play and upbeat tempos.

Kanye West has been in controversy since his rise in fame. Most people know him from his crazy stunts and wild rants. Many view him as a genius others view him as absolutely crazy Here is a video of a few of his controversial moments.

Kanye Omari West
Most Influential Man of Hip Hop
Fashion
Kanye has made a huge impact not only in the world of music but in fashion. With his fashion line Yeezus, which has inspired today's street style and "hype beast" culture.
Inspired by Ye
These are just a few artist who have been heavily influenced by Kanye. There styles of music, creative choices and even wordplay have Kanye-like characteristics.
Cultural Icon
Kanye has truly made a name for himself, whether it be in the music, fashion or just popular culture with his many controversial rants and stunts.
Click Here
Previous
Next