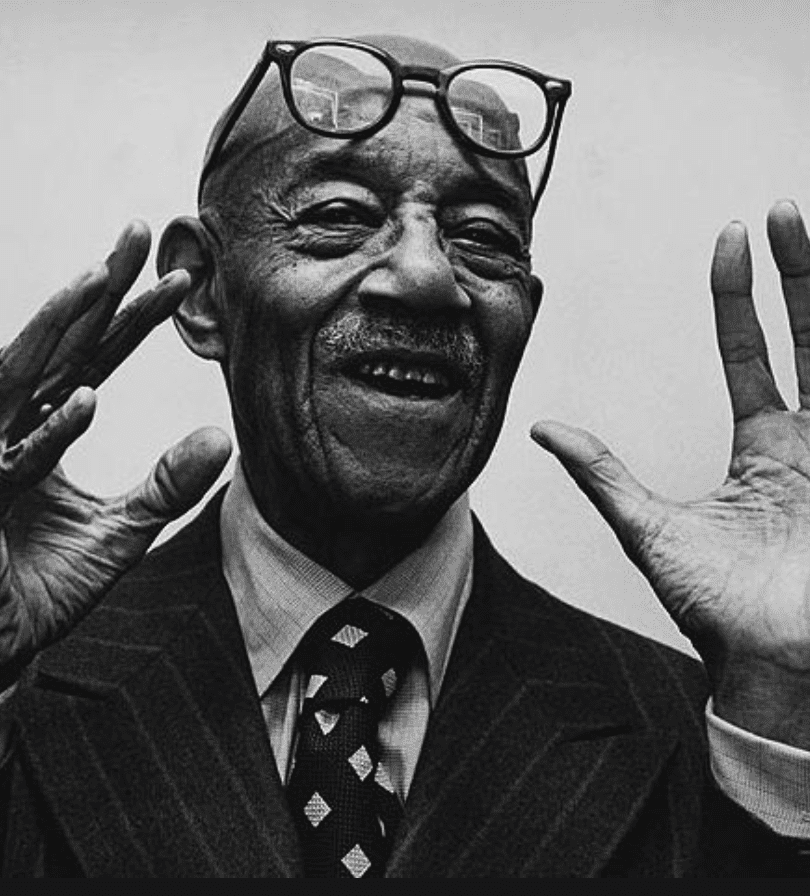 Eubie Blake was born February 7th, 1887 in Baltimore, Maryland. He was born to former slaves, Emily Johnstone and John Sumner Blake. He began musically training when he was just five years old. Because of his talent at such a young age, many people referred to him as a child genius. At age 15, he worked at Aggie Shelton’s Baltimore bordello as a pianist. He began being recognized in the music industry when he began working with Noble Sissle on the musical act, the Dixie Duo. Together they created the musical revue, Shuffle Along, which became the first breakout musical on Broadway written by African Americans. 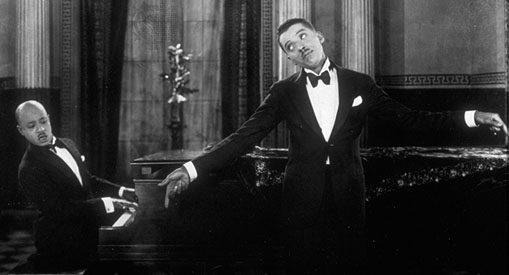 In 1923, Blake made three films for Lee de Forest entitled, “Noble Sissle and Eubie Blake, Sissle and Blake Sing Snappy Songs, and Eubie Blake Plays His Fantasy on Swanee River. The songs were later put in the Library of Congress collection. At this time, Shuffle Along was still gaining rapid success and was a major contribution to the Harlem Renaissance and the Ragtime sound. He was featured in NBC’s special “Those Ragtime Years” in 1960, in which they displayed his multiple musical talents. In 1981, Blake went on to be awarded the Presidential Medal of Freedom from Ronald Reagan. He continued to perform until his death in 1983. Eubie Blake’s success helped to open door for many African American artist after him. His Broadway success and influence on ragtime helped to shape the sound of the century.