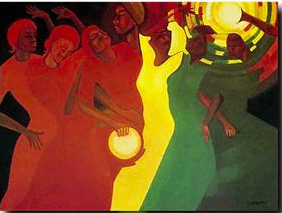 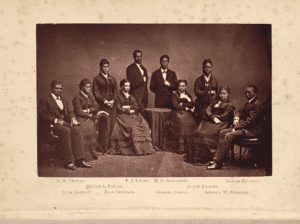 Negro Spirituals are religious folksong centered around enslavement. They were songs by Africans enslaved in the American South. However, they became famous through their performance during concerts at HBCUs. The Jubilee Singers of Fisk University (pictured left) were former slaves who brought negro spirituals to shows, making it very popular among the public.  The Hampton Singers of Hampton University also began to spread Negro Spirituals through concert performances making the songs international. Both the Jubilee and Hampton singers played critical roles in the introduction of Negro Spirituals to the American Public.

HBCU's and other noted singers made a significant impact on the black community by carrying on the tradition of Negro Spirituals throughout the United States.

Fredrick Douglas often sung this song when seeking for hope.

The song to let slaves know Harriet Tubman was there to lead them to freedom. 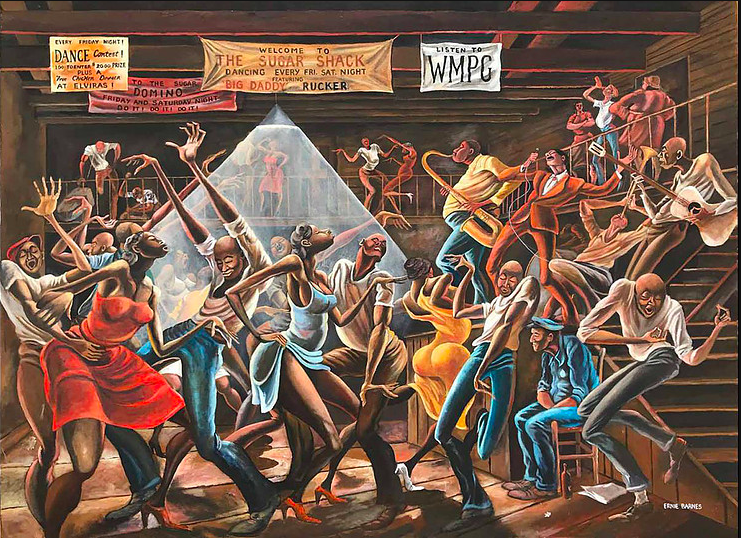 Negro Spirituals have heavily affected the African American community. The progression throughout the country and over the years shows the legacy we carry from our ancestors. The stories told, the struggle felt, and the hope insighted will continue to reign through the generations of African Americans. Without HBCU's and the noted singers of Negro Spirituals, the impact and influence may not have been as great. Negro Spirituals are scared and significant, yet many would not know this if not for HBCU's and the noted singers.