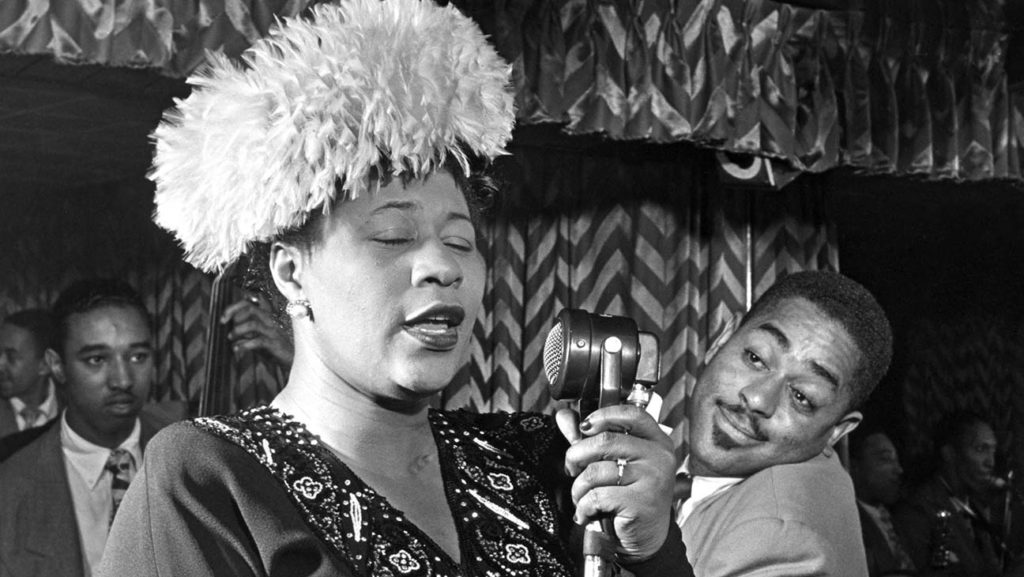 Ella Fitzgerald wore many hats, some of which were ‘The First Lady of Song’ and The Queen of Jazz. While her impact on Jazz and the Black community was triumphant, she was not always the star that she would later come to be. Ella Fitzgerald was born on April 25, 1917 in Newport News, Virginia. At a young age, Fitzgerald’s parents split, triggering a move to New York. Ella’s stepfather soon became the only father figure in her life. Fitzgeralds family did not have much money while growing up in New York, so Ella picked up small jobs on the side to contribute to the family. She had not trouble making friends and quickly became friends with the other children in her apartment. Fitzgeralds first exposure to music was at the Apollo Theatre with her friends. This theatre would soon mean a lot to this young woman.

The Best of Ella Fitzgerald

After winning the opportunity to sing as an amateur singer at the Apollo Theatre, heads started looking in Fitzgerald’s direction.  Though Fitzgerald was extremely reserved while off stage, during performances a new person came out and blew the audience away. She continued to enter talent shows and winning everything she was apart of. Fitzgerald would go on to record her first single Love and Kisses at Decca label, but it was not until the huge success of Fitzgeralds rendition of ‘A-Tisket-A-Tasket’, that she became the famous icon she is knowing to be. Ella Fitzgerald and her band continued to have huge success worldwide and Fitzgerald worked until she could not anymore. Ella Fitzgerald will go down in history as the most famous female jazz artist of all time. 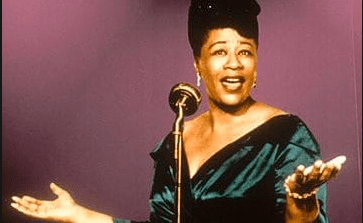