"I want to tell them about my music. Tell them that I'm a good woman and tell them that's where they will find me...right up the ladder (in heaven.)" 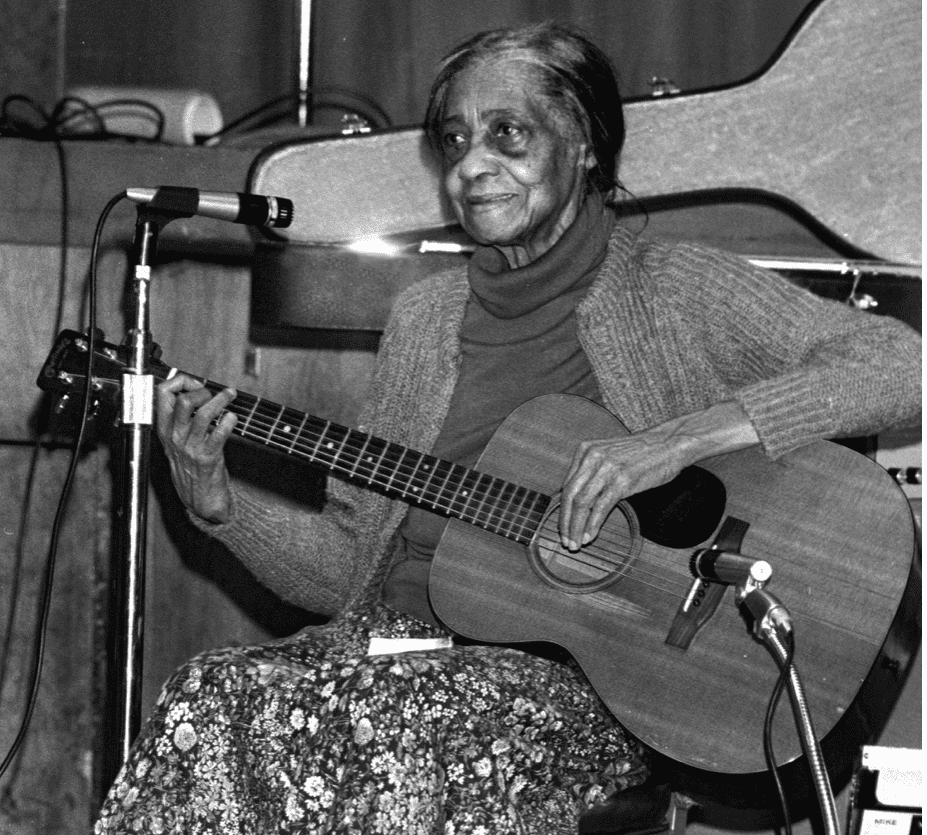 Elizabeth “Libba” Cotten was born in 1895 in North Carolina. Her love of music started early when at age 7 she began playing her brother banjo. She as playing songs at 8 and by 11 she had scraped together enough money to buy she own guitar. Cotten taught herself how to play left handed and became proficient at playing the instrument.

Elizabeth Cotten developed her own style while teaching herself to play the guitar. Even though she was left handed, she used a right-hand guitar. Essentially she played using a right-handed guitar upside down. This style required her to play the bass lines with her fingers and the melody with her thumb. This unique style has become know as “Cotten picking”. signature alternating bass style has become known as “Cotten picking.” She played two distinct styles on the banjo and four on the guitar, including her single-string melody plucking.

While working Cotten met Ruth Crawford Seeger and shortly after started working at the Seeger Household. Mike Seeger, a famous folk singer soon learned how talented Cotten was and began recording her work. Cotten recordings was one of the few authentic folk-music albums available by the early 1960’s. At the age of 62, Cotten had recorded her first album “Elizabeth Cotten: Negro Folk Songs and Tunes”, now known as “ Freight Train and Other North Carolina Folk Songs”. As her music career took her Cotten began a tour throughout North America. Her career generated media attention and won her many awards. 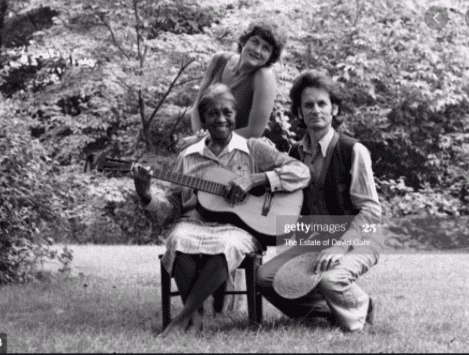