2. He was born in Kansas City, Kansas.

4. He was an American Jazz Saxophonist and composer.

5. He was on of the many influential leaders in the new music genre, bebop.

7. The instruments he played were Alto and Tenor Saxophone.

8. The music genres he took part of were Jazz and Bebop.

11. In 1955, Parker was visiting his friend when he suffered a ulcer attack and didn’t want to go to the hospital.

12. His father, Charle Parker was a stage entertainer while his mother, Addie Parker was a maid-charwoman of Native American heritage. 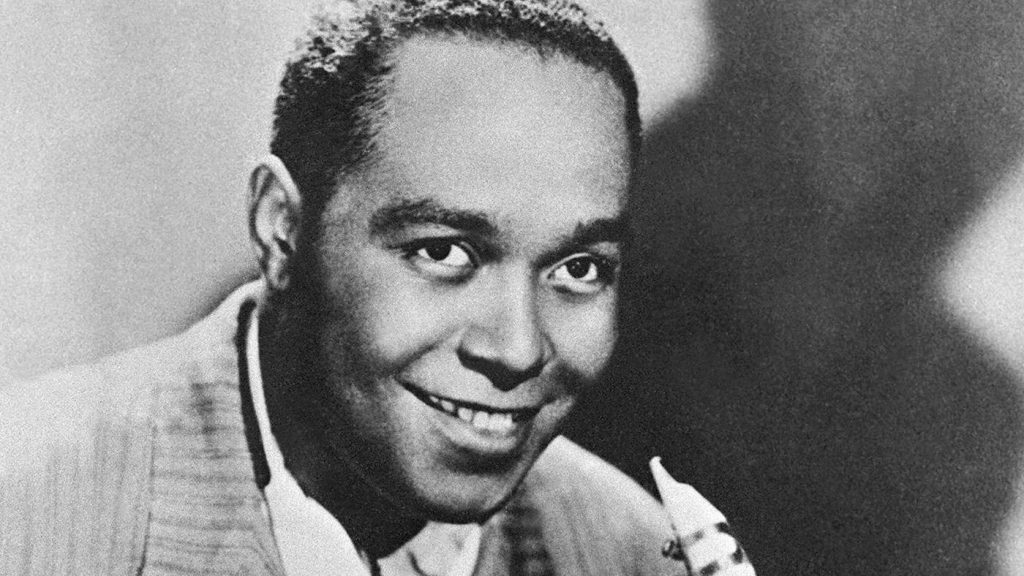 In the mid 1930s Parker developed some ideas that soon led to the development of Bebop. Before this, Parker played with many different bands in Kansas City and Missouri. In 1936, he lost track of his chord change and messed up the song which led his drummer to throw down his drum set signaling that he wanted Parker to leave the stage, although for many that would have been the end of their career for Parker this was the beginning of his. He promised hisself that he would practice 10x hard and perfect his craft until he was satisfied. Throughout that time Parker went through many things including a serious car crash which left him addicted to pain killers and opioids, which then caused him to continually have to skip around from band to band. One night, while he was practicing with his guitar buddy, William “Biddy” Fleet when he hit upon a 12 semitones. This was a life changing key because by using higher intervals of a chord and backing them with the correct related changes a new beat had came up. In an interview, Parker said, “I had remember hearing the beat, I could just never figure out how to make it. When I finally realized what I needed to make the beat I became alive”. While the beat was an eloquent sound to the music genre it didn’t get recognized until 2005 when another band played the same tune and became recognized for it. Charles Parker didn’t get as much attention as he deserved for developing such a dynamic sound and later died on March 12, 1955 from lobar pneumonia and a bleeding ulcer. 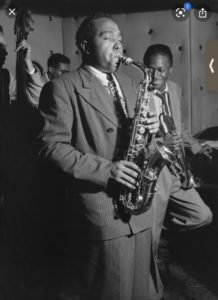 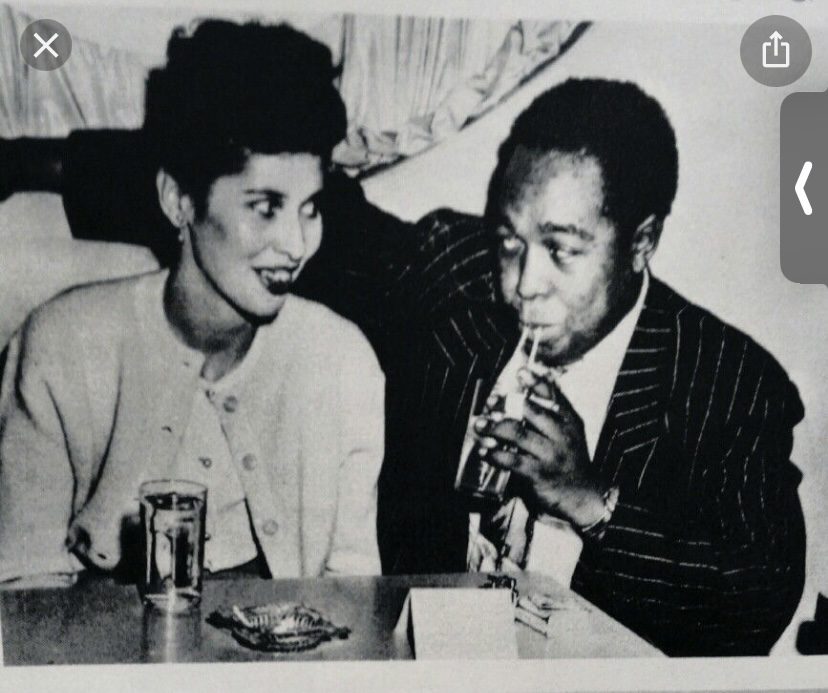 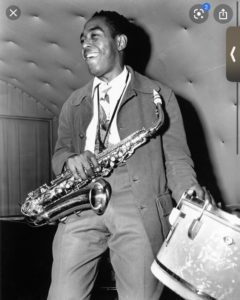 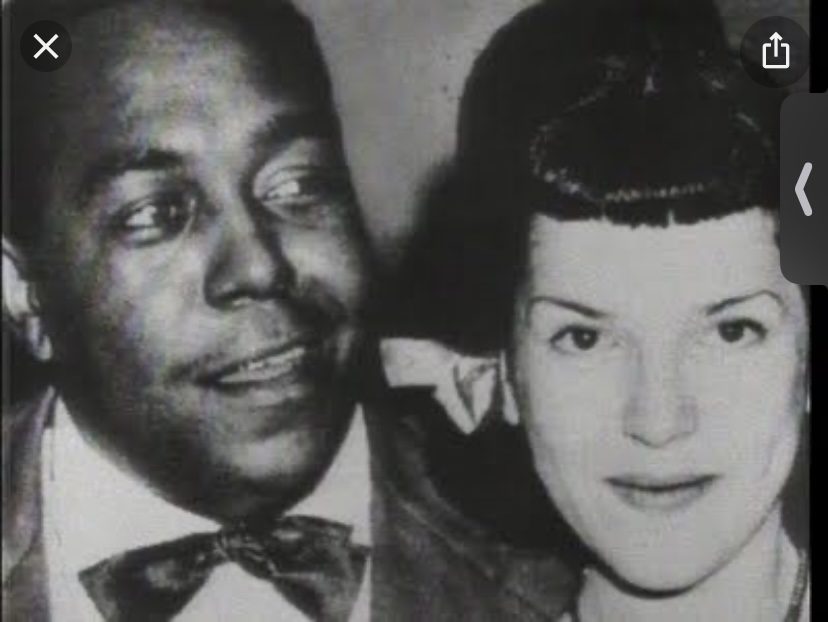