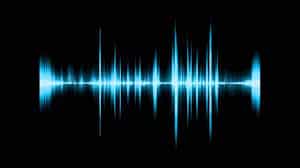 Techno emerged in Detroit in the 1980s. It was the result of a blend of music from electric jazz to electric, electro funk, and Chicago house with the influence of futuristic fictional themes. The first use of the word techno to define the music style came in 1988. The term techno was used to distinguish the style from Chicago house music. The term techno was used in Detroit prior to 1988, however, that was the first time the term was used when marketing it to the public.

As a genre of music, techno is stylistically a repetitive instrumental music that is produced by DJs and played in night club environments. The genre utilizes a central rhythmic component that is marked with a bass drum and a back beat. Techno is a style of music that utilizes a lot of technology to make its sound like modern digital audio workstations, drum machines, synthesizers, and also retro electronic music devices.