Amy Jade Winehouse was a sensational and melodic English singer from North London, England. Her music was a genre that consisted of soul, jazz, rhythm and blues. She was born and raised Jewish by both of her parents, Mitchel and Janis Winehouse. Her family was very musically inclined, as her uncle and grandmother were professional jazz musicians. She had always had a beautiful voice and began singing at a young age, but began receiving vocal lessons at her  theatre school. Amy started writing songs on her guitar at age 14 and was signed to 19 management because her boyfriend at the time had sent in a sample recording of her to a record label. She  released her first album in 2003, Frank.

Frank was nominated for two British Awards and the Mercury Music Prize. The debut song on her album titled Stronger Than Me, Ivor Novello.  Frank soon went double platinum. Around the same time, Amy began to get a reputation for partying and heavy use of substances, so much that she became addicted to drugs and often abused alcohol. Her label suggested that she entered rehab and she politely dropped her label after the suggestion, many believe that her boyfriend at the time, Blake Fielder- Civil was causing her to gain this addiction.

She died from alcohol addiction on July 23, 2011 in the UK. She recieved 5 Grammy Awards for her album Back to Black and was honored as Best New Artist and Best Female Pop Vocal Performance. She was a legendary jazz vocalist and will always be remembered for her rebellious spirit, singing songs about real life and tragic heartbreak and free spirit. 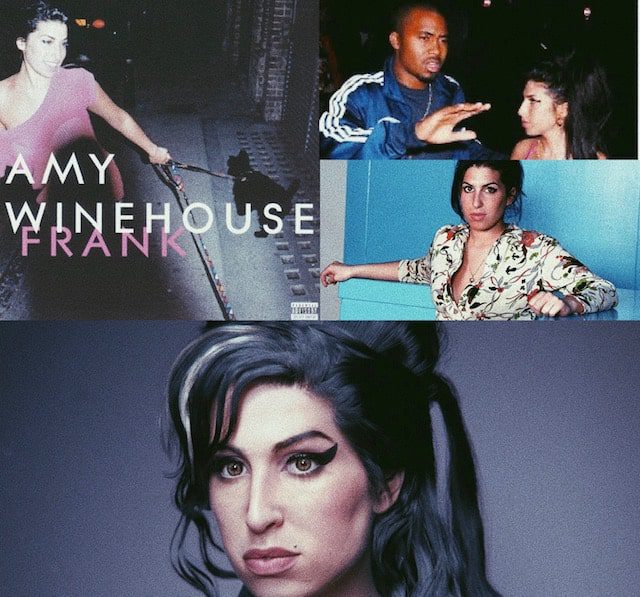 9. Will You Still Love Me Tomorrow

6. Tears Dry On Their Own