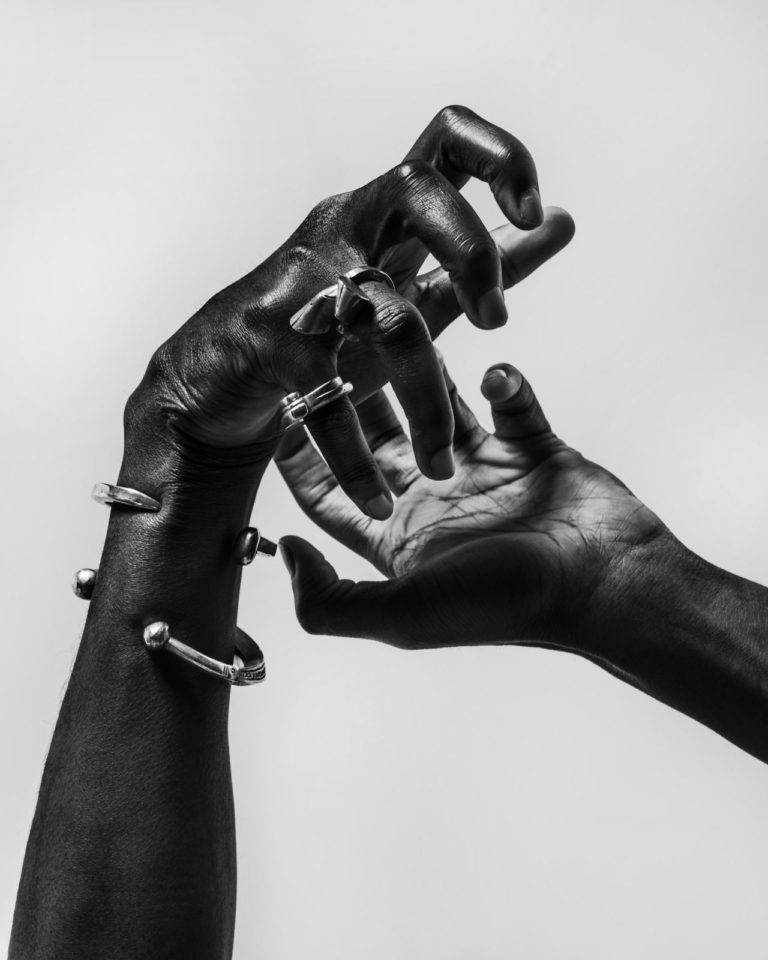 Black churches for many years have served as a place for inspiration for the black community, rooting back to the years of slavery when our ancestors used the same space to call on the Lord for the conclusion of their suffering and the rise of their freedom. Negro Spirtuals is a form of Folk music but differs from Folk song because of its roots in Christanity. Christianity is a religion that slaves adopted from their masters but created a meaning for in relation to their circumstances; It was a way in which they gave themselves hope and strength to endure the treatment of their time. As Dr.Charles Lincoln said it, the enslaved group “… accepted the white man’s religion, but they haven’t always practiced it in the white man’s way”

Negro Spirtuals is presented in many different forms but takes dominance through the emlement of call and response. The call and response element is one that consists of a leader calling out a line and the audience responding with the same lyric line. Other elements of the genre include moaning, ring shouts, and secret messages. Moaning was not an element of pain or suffering but instead can be compared similarly to humming and melodies. Ring shouts is an element that consisted of certain slaves singing while others danced, stomped, and clapped in a circle. The tempo of ring shouts usually start off slow but would increase as the activity continued. Most importantly, the negro spirtuals were used to relay secret messages between slaves. Songs such as “Swing Low, Sweet Chariot” and “Wade in the Water” were songs that relayed instructions from Harriet Tubman and other slave leaders, to other enslaved individuals instructioning them to the pathways that lead to the underground railroad. It is important to note that although slaves were allowed in white church spaces, they were not allowed to sing or dance. Thus, resulted in slaves creating a space of their own for worship to fully express themselves through song or dance as a way to praise the Lord and call on him for faith of their futures.

Robert Nathaniel is most remembered for his work style that incorporated orgins of the negro spirtuals. Some of his work included “After the Cakewalk” composed in 1900 and “The Dett Collection of Negro Spirtuals” arranged in 1936. Hall Johnson is recognized amongst Harry T Burleigh and Robert Nathaniel Dett as an composer who helped to evelevate negro spirtuals to an art and introgate it into its Europen Classical counterparts. Negro spirtuals were most often collected amd published in the book of U.S. Slave songs. After the Civil War, many African Americans formed groups, or choirs, and performed spirituals in concert. All and all, Negro spirtuals can today stil be reconginized for its huge role on the development of Gospel music. Gospel is a common genre amongst the black community that serves a similar role as negro spirtuals did for slaves in the past. The genre reminds one to stay hopeful and faithful in the mist of personal obstacles and to always call on the Lord for guidance and strength through the rough days.