Soul and R&B singer Betty Wright was born December 21, 1953, in Miami, Florida. She started out as a member of her family’s own gospel group The Echoes of Joy and began working as a backup vocalist for other singers at age thirteen. By the age of 13, she had begun appearing on other artists’ recordings as a backup singer and, shortly thereafter, began her solo career. In 1968, she scored a Top 40 with “Girls Can’t Do What the Guys Do” and released her debut album, “My First Time Around”. It would be several years, however, before Ms. Wright would enjoy her next substantial hit; “Clean Up Woman,” notable for its prominent guitar riff and Ms. Wright’s swaggering lead vocal, peaked at number two on the R&B and number six on the pop charts in 1972. Two years later, Ms. Wright received a Grammy Award for the song “Where Is the Love?”. Ms. Wright steadily issued albums throughout the decade, including such standout titles as 1975’s “Danger High Voltage” and 1978’s “Betty Wright Live”. A 1981 collaboration with Stevie Wonder, “What Are You Gonna Do with It?”, proved to be Ms. Wright’s last significant solo hit. She continued issuing albums, in addition to trying her hand as a television talk show hostess and contributing songwriting, backing vocals, vocal production, and engineering work to albums by dozens of high-profile. In 2011, she collaborated with “the Roots” on “Betty Wright: The Movie”, her first solo album in a decade. 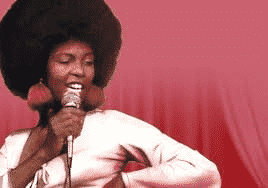 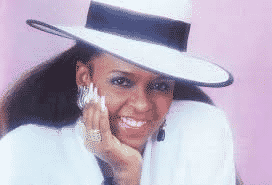