The Social Effects of Jazz by Tarah K. Opara

Jazz music is typically associated with the African American community with some white artist dabbling in the genre as well. During the eruption of Jazz music this was already thick racial tension within the Unites States. With the upcoming fo jazz music a lot of black jazz musicians were explored by the whites in the industry, this just crates the question of whether the black jazz musicians every truly benefited from their music.

There was a social stigma associated with Jazz music placed on the African American community by the whites. Meaning, jazz music was seen as “black people music” such like negro spirituals and so on. This stigma stunted the progression and recognition of black folks  music because it was not seen as artistic an creative but rather trivial and only tolerated by the African American community.

Standing the test of time, Jazz music has proven to be an integral part of African American culture. Jazz music is very versatile and includes categories  like; swing, bop, cool jazz, hard bop, free jazz, Third Stream, jazz-rock, and fusion. The road to equality was a long and tough one for black Jazz artists. Endless pioneers paved the way so that black jazz could be accepted. Through the progression of Jazz music it has created a feel of integration between African Americans and whites. 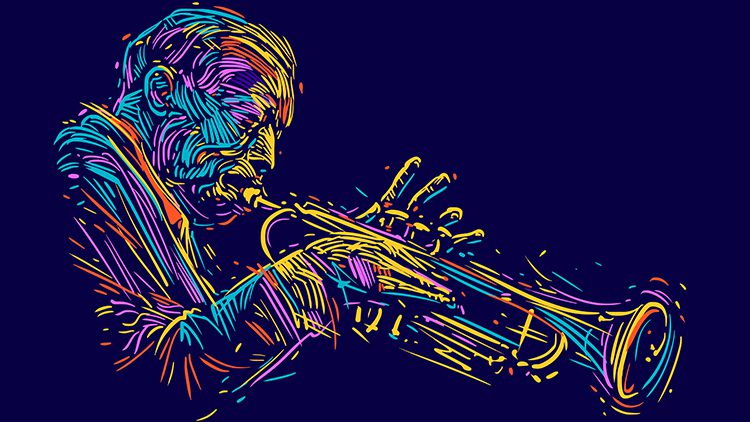