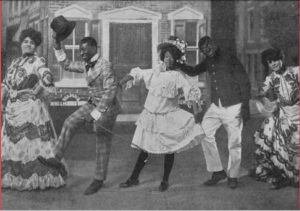 Musical Theatre is a form of theatrical performances that combines songs, spoken dialogues, acting, and dance. The typical storyline of musical theatre consists of musical, humor, pathos, love, and anger. These themes are often communicated through words, music, movement, and technical aspects of the performance. Musical theatre overlaps with opera and dance but it is different because it contains, dialogue, movement, and other elements. Since then, in terms of today’s terms, these are called musicals. The three elements of musical theatre are rhythm, melody, and harmony. The four elements of musical theatre are thought, theme, ideas, action or plot, characters, language, music, and spectacle. There are also different types of musical theory. The first type is Book Musicals, Revue Musicals, Concept Musical, Jukebox, Rock/Pop Musicals. Gilbert Sullivan were the first authors to write musical stage works. Some of musical theatre songs include, “The Music of the Night,” “Defying Gravity,” “Think of Me,” “What Do I Need with Live,” etc.