Lil Uzi is a hip hop artist that emerged on the scene in 2016. Lil Uzi Vert is an artist that is not tied down to one genre. He takes on the qualities of the genres of rock & roll, pop,  R&B, and alternative. Not only did he change the game musically but also defied gender norms. Lil Uzi Vert is now a top hip hop artist, where he headlines festivals such as Broccoli City, Coachella, Music Midtown,  RocNation, and etc.

Born and raised in Philadelphia, Lil Uzi gained initial recognition following the release of the commercial mixtape Luv Is Rage (2015), which led to a recording contract with Atlantic Records, to whom he signed to under DJ Drama’s Generation Now imprint.[4] He then attracted mainstream attention following the release of his debut single “Money Longer” in 2016, which peaked at number 54 on the Billboard Hot 100, and later became certified double platinum.

Woods began to rap in 2010 and began to associate with musical groups like Steaktown and in what he says was “just for money”[10] under the name “Vert” originally which he says stood for “vertical” like a “vertical jump”.[11] He later changed his name to Lil Uzi Vert from the way someone described his rap flow, saying his flow was “Fast, like a machine gun.” Woods’ first project, an EP titled Purple Thoughtz Vol. 1 was released on January 19, 2014. The project, which was described as “phonk” and having cloud rap beats from the Guardian due to its psychedelic and “trippy” production features Woods with a bigger focus on lyricism than most of his career and was released with the single “White Shit” which included a video. The track, which was produced by Spaceghostpurrp, went viral in 2017 within hip-hop circles following Wood’s entry into the mainstream.Shortly after the release of Purple Thoughtz Vol. 1, Woods caught the attention of then industry-mainstays like ASAP Mob.

The project and following features caught the attention of producer and Def Jam A&R Don Cannon after DJ Diamond Kuts played one of Woods’ songs on a local radio station, who signed Woods to his The Academy imprint and produced his first mixtape, The Real Uzi which was released on August 5, 2014. After the release of The Real Uzi, Woods signed a record deal with Atlantic Records through DJ Drama, Don Cannon’s and Leighton Morrison’s imprint, Generation Now.

In his FRP TV and Genius Interview, (and other off the record sayings) his biggest influences is Marilyn Manson. Marilyn Manson is one of the most famous rock, alternative, and metal persona in the early 2000’s. He said in a recent interview with Insomniac, “I try to create a world,” the 20-year-old declares. “It’s rap, but I get a lot of influence from rock music. When you see me or hear me, I want the experience to be dark and crazy with a lot of moshing.” Lil Uzi Vert also said that he admired Pharrel Williams, Young Thug, Lil Wayne and Ying Yang Twins. His admiration for hip hop and rock music is something that has been a trend since 2015. Artists such Rico Nasty, Post Malone, Juice Wrld, Young Thug, Migos, and many more.

Not only was Lil Uzi influenced by very pivotal artists that have shaped music in the last three decades, he also inspired new upcoming artists (especially black musical artists) to explore different sounds that are not your typical rap song or r&b song. His musical ability to incorporate rap and rock essentially created a new genre such as emo rap, which is legendary.

WHAT IS HAPPENING NOW?

Lil Uzi Vert is currently working on his 5th studio album, Eternal Atake that has been confirmed to release before 2020 is over. Lil Uzi Vert also dropped two singles in 2019, “Sanguin Paradise” and “Futsal Shuffle” that has a combination of rock, house, club and hip-hop elements. Sanguin Paradise also pays homage to Mykko Montanna hit “Do It” that was released in 2011, in the last decade. Do It is still a very popular song due to historically black institutions and greek organizations. 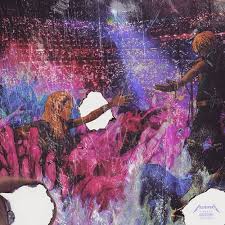 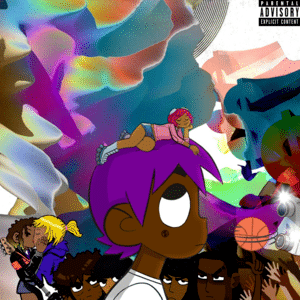 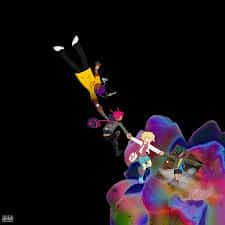 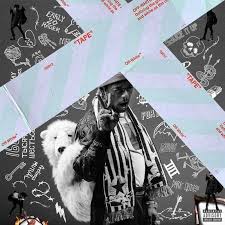 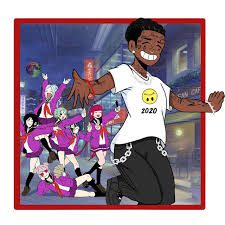